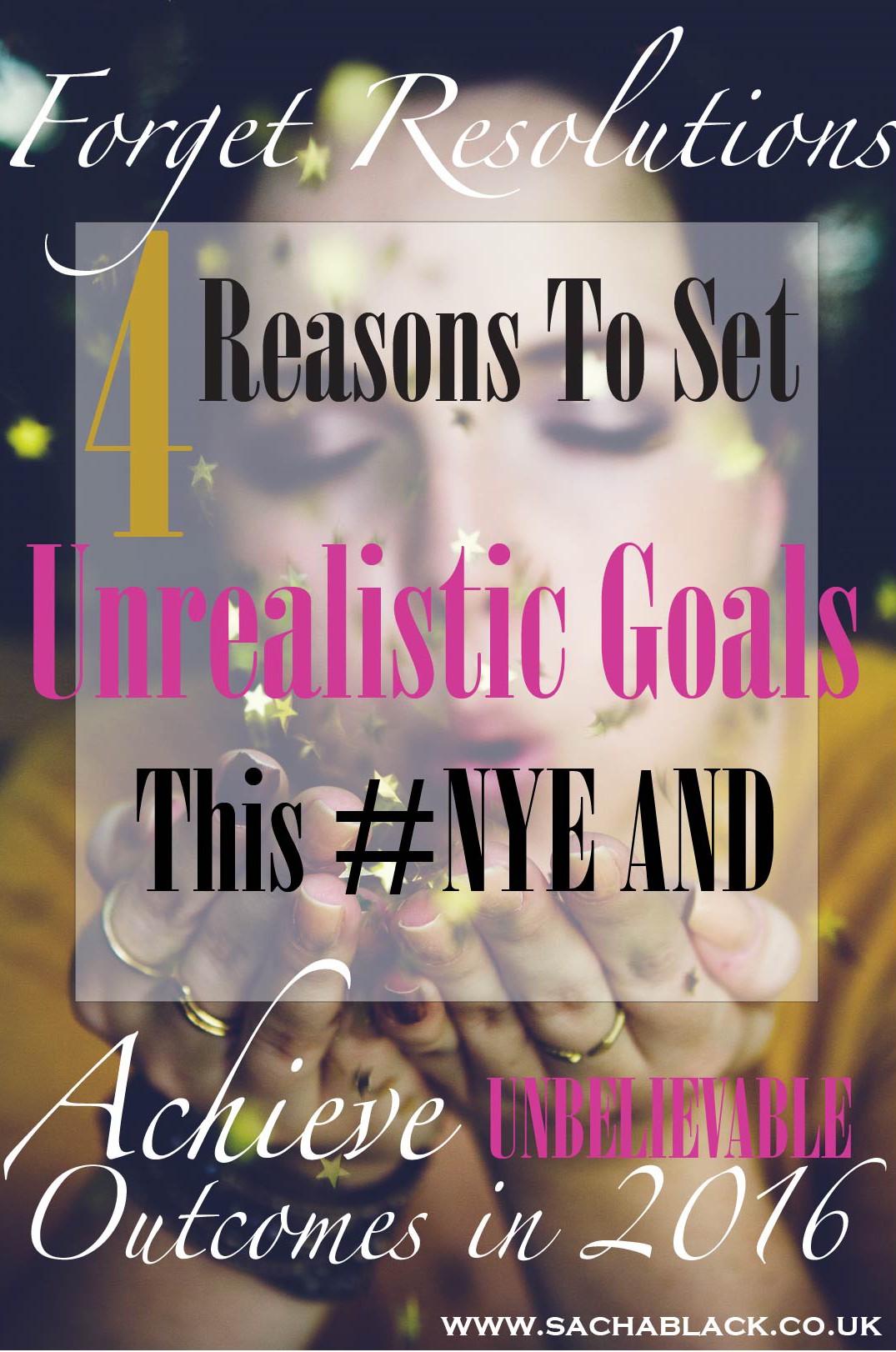 I’ve been asked before how I do so much. How, given everything I already do, like being a mum, working full time, running a house etc. How can I possibly have another interest, hobby or book project.

Well, other than the obvious: not watching much TV, or sleeping… ever. AND drinking too much coffee, I also do this:

I have been told I am too hard on myself, I set standards too high, and I constantly beat myself up. But I’m kind of ok with that. I’ve been reading a couple of self help books, and as they aren’t finished yet I can’t review them. But I can share the psychology.

If I wasn’t that hard on myself or that determined I don’t think I’d  have done half of the things I have this year.

Let’s use an example:

If you want to achieve something big, lets say, 100,000 hits a year. ONLY you can do that. Unless you are mega rich and have an army of slaves to moderate content on your website then only you can create the behaviour needed to reach that goal.

So what do you do? How do you achieve it?

You bust a gut, miss a few episodes of your fave program, you pick up marketing books instead of your precious romance (Sci-FI, comedy, YA or whatever) series, you forget a few friends blogs one week because your buried deep in SEO code. You’re tired at work one day because you were up till 1:30am scheduling tweets, writing quality blog content and designing eye catching images for pinterest.

But then guess what happens.

Your stats start to increase, slowly, at first, but day by day your views go from 63 a day to breaking 100, then 150. But then you hit a blip, something went wrong, the house is a mess the kids screaming. So you miss a few gym sessions to catch up, you have just one more coffee and then to your surprise the blip disintegrates and you reach an average of over 500 a day and all of a sudden not only did you break 100,000 views, but you broke 130,000 views.

100,000 hits a year, if you are just starting out blogging, or with a website, might seem unrealistic. But is it really?

Lets say you set the same goal, but you approach it with a different mindset.

You decide you are going to reach 100,000 hits per year, so you set about it. You start out strong, doing all the things you should, scheduling tweets, and writing quality blog posts. But then you get home one day after a horrendous day at work and the house is a mess, the kids playing up, and your wife (or husband) is going to be home late, so you rush about, trying to control the child’s tantrum whilst cooking with one hand and hoovering with the other. Your temper gets frayed, and you shout at life for cursing you. Why did karma do this to you?

You hurry the kids dinner, scrub their teeth and kiss them goodnight, but then you come downstairs, and you’re feeling exhausted. You see the state of the house and groan with the exhaustion already setting into your bones. You slowly push the broom around and lather the dishes with soap. When you eventually sit down with just an hour to spare, you check social media before opening a novel document when you look up, theres only half an hour before your partners home so you flick the TV on instead and agree you will do the writing tomorrow instead.

Then something happens, you realise your never going to be anything other than shattered. Every day is like this, you can’t change anything, so you decide to set your goal lower, 50,000 is more realistic for the time you have

Only tomorrow never comes, you don’t seem to find time to do the marketing reading you promised yourself, the guilt for taking half an hour to yourself is too much, so you clean the house and run errands instead and blame your partner for not helping.

When the year comes to an end you only reached 45,000 hits. Your disappointed, gutted and feel like a failure and hate your partner just a weeny bit.

But here’s the thing. You still reached 45,000 hits. Almost half way to your goal. And that is not something to be sniffed at.

I am a mum, I’m not beating them up I only used it as an example because I am a mum. Both examples have been and are at times, me. I’ve been the one making harried and angry at life for not giving me the time, but at other times I have also been the one at the top.

Sure, I’ve blamed Karma, I’ve been pissed off at the crap that gets in the way, annoyed I can’t afford a cleaner. But if I want to achieve my goals, is a cleaner really going to fix that?

Is a cleaner going to alleviate the time I need to write? Maybe. Probably not. I have a 2 year old. He only needs look at the front door before the house is a mess.

So I stopped making excuses, stopped blaming external things and realised that I… ME… I am the only one that can make my goals happen. No one else. It’s not life’s fault if I am tired and choose to sit down and check social media in the one hour free I get a day. That was a choice I made. I decided to waste my time instead of using it productively.

Right now, I should be tidying the house – and I will have too, but I’m making a choice, I am writing this post, prioritising it over housework because I know that it is driving me closer to my goal. Am I saying don’t do the housework? No. I hate mess! In about 5 minutes I will have to get off my butt and clean – only I will clean like the wind at 100 mph because it just needs to get done and I don’t want to waste precious minutes I could use following my dream.

What’s the point of all this? Why am I saying it and what’s the logic behind it all?

THREE – Decide Who You Want To Be

I’ve been both these people, mostly I’m the first, but I can be the second when life gets too much. But that doesn’t get things done. It doesn’t achieve goals. So for 2016  I’m going to be the second. 2016 is my year. I am taking the bull by the horns and making it mine.

I will make choices. I will take control. I won’t blame anything other than myself for mistakes.

If wanting to work full time, being a good mum and wife, having a tidy house, and a social life, completing three novels in a year and running a successful website sounds like too much, then it will be.

Decide You CAN do it, and you will.

Being able to achieve the unachievable is all about deciding you can. This is why I am setting unrealistic goals for next year.

If you become the second person, and either only set a timid or “realistic” goal, or wind down your goals to something you think you have time for, then that’s exactly what you will aim for. You won’t push for the top, you won’t reach for the stars, you will work at a moderate pace for a moderate goal.

If you set an unrealistic or unachievable goal, you will work that much harder,  longer and push even more because you know how difficult it will be. That’s how dreams are made, and how how goals are reached. You don’t know what your capable of unless you try. 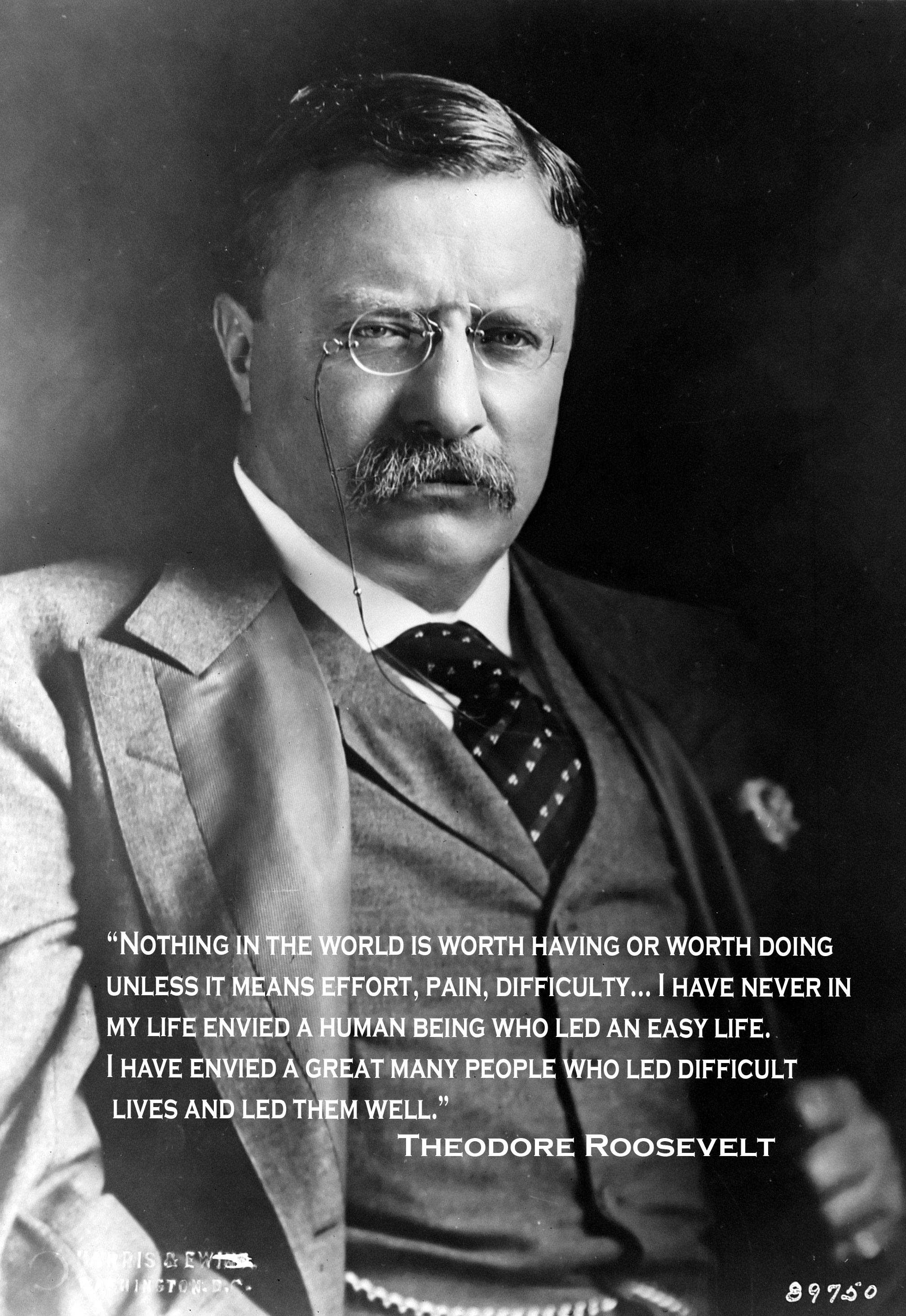 You don’t get to the top because it’s easy. Getting to the top is almost impossible, yet, some people do get there. Is it luck? Maybe, but I doubt it. They made the choice and they worked for it. After all, one of my fave quotes in the world is:

“Nothing in the world is worth having or worth doing unless it means effort, pain, difficulty… I have never in my life envied a human being who led an easy life. I have envied a great many people who led difficult lives and led them well.”

My challenge to you:

What are your goals for next year? Let me know in the comments below.