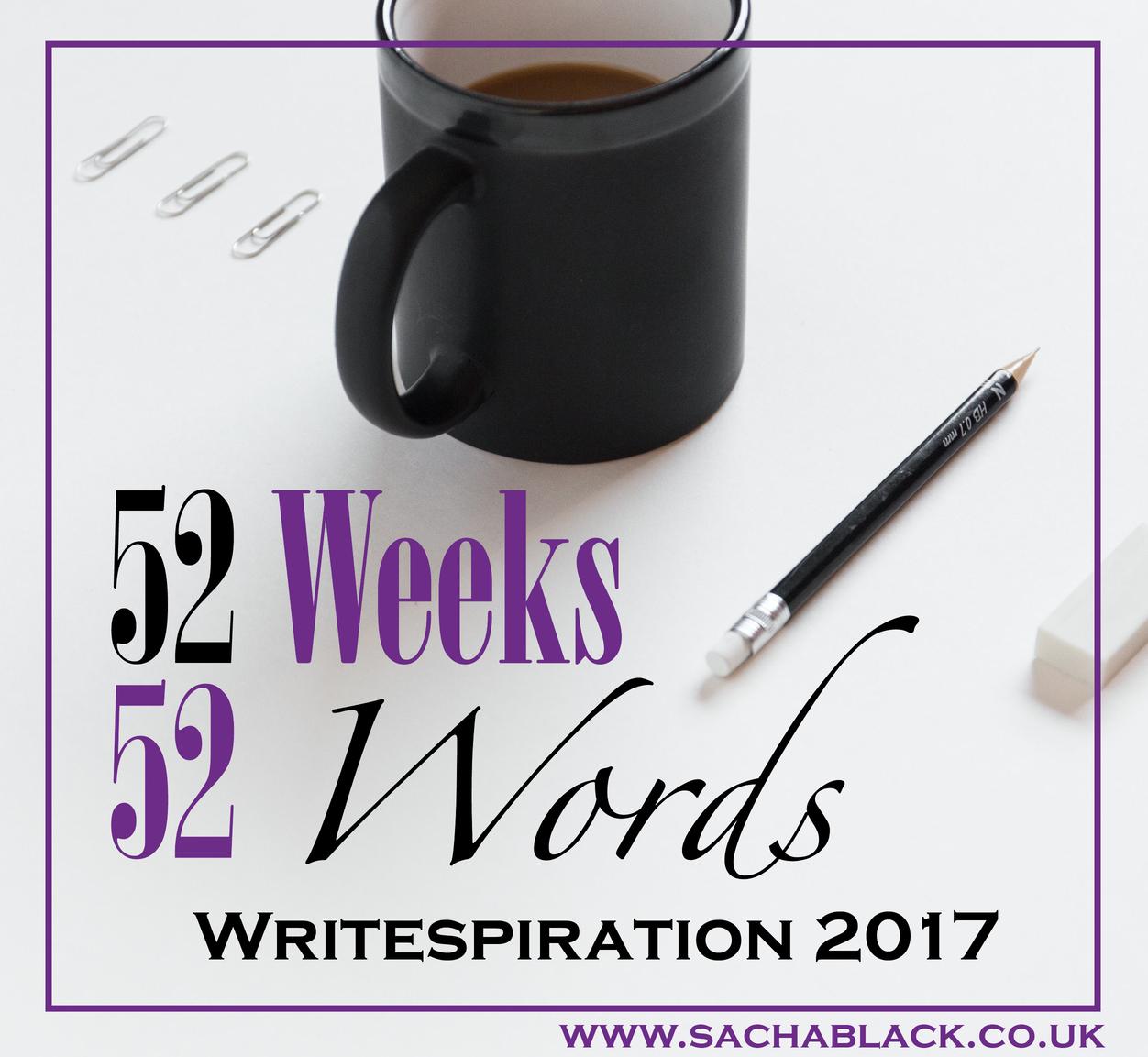 SO, your challenge if you choose to accept it, is to write your story using the weekly theme/prompt and write it in just 52 words…. EXACTLY, no more, no less.

If I missed anyone this week, I can only apologise, I finished this post at ridiculous o’clock this morning because I was finishing up my edits of 13 Steps to Evil, which has now been sent to beta readers. So, I was more than somewhat delirious collecting the entries!

My brother’s girlfriend visited one day

I was unsure what to say

Was all I could think

To the kitchen, I scuttled away.

I emitted a loud ‘ACHOOOOO!’

On walking back into view

Her look of surprise

‘Dead? How?’
‘Knitting needle in the ear.’
‘Blimey. Aren’t they too old?’
‘Matron says it’s not unusual for fights. Taking someone’s chair, using their stick, having more visitors. Lots of jealousy.’
‘So what caused it this time?’
‘Bridge. He played four spades.’
‘Oh no. Was it the Henderson gambit?’
‘Exactly. A badly timed trump.’

She could feel the pressure building.

The music was loud. Surely letting one go wouldn’t hurt…

They slipped out to the beat of Beyonce’s latest release.

Out it came, loud and proud, as the dj faded the tune out so the Groom, her new husband, could start his speech.

Her hand seemed perfect.
Three Aces, two Kings, two Queens.
It was her turn.
A Queen first (having the king and ace), she grinned.
First round to her.
The King followed.
Round two won.
Then the Ace.
Another grin, wiped off in a flash.
Two of trumps, of which she had none.

He ran to be chief that horrible thief
Elected? We shouted in fear
Oh, trepidation plagues the whole nation
A travesty lasting for years!

Nellie had packed her trunk and turned her back on the circus. At last she was free. She trundled down the leafy lane with a song in her heart that exploded in a wild trumpety trump, trump, trump…

It was a sombre occasion, you could see your breath leave your mouth. The pews all waxed and lillies beautifully bookended the pulpit. A vicar as old as the church itself went up the steps, releasing a loud trump which riccochet off the walls. He  sniffed.loudly as the funeral march began.

I missed this awesome entry from the first week, so I am posting it now.

The timer started, a slight mistake, but nothing she hadn’t handled before.

She looked at the wires and the device they were connected to, the next choice crucial.

Sweat started to bead slightly on her forehead, as the red numbers flicked downward.

She selected the wire to cut.

You can do this.

‘Tall, dark and handsome, knowing her.’

‘But she’s beautiful, generous and kind!’

‘Perhaps she was lonely and depressed.’

‘So he popped up at the right time?’

‘I now pronounce you man and wife. You may kiss the bride.’
He lifted my veil, tears in his eyes. Leaned in, eyes tightly closed.
It had been the perfect day, traditional yet modern. Just as I had dreamed it as a child.
Then it happened; the badly timed trump. How embarrassing!

They sat discussing polls and favorable outcomes. A ruckus from outside the office as an intern barged into the room.

“What are you doing?”

“Have you seen…It’s all over the news!”

They grabbed at the tablet and despaired.

Each deep in thought of the pending strategy. No time to confer or review. The next move was going to be disastrous. Who would be the one to cause the end? Time to make a move. Groans erupt. Playing card tossed. The badly timed trump for those not making their move sooner.