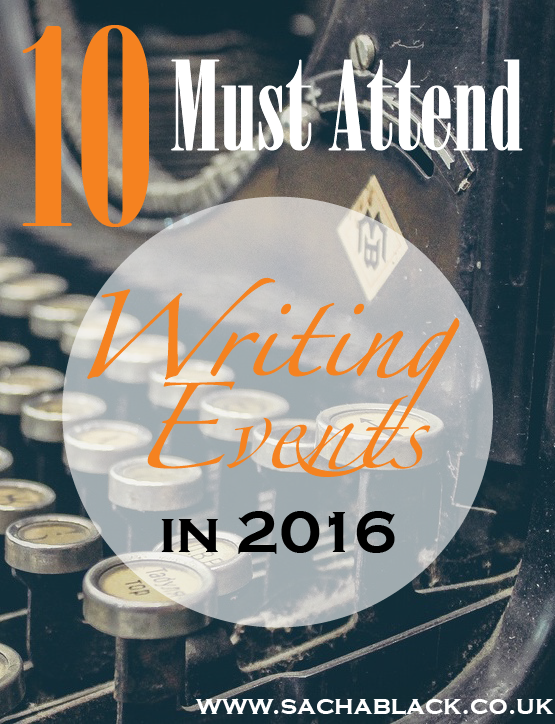 For a while now, I have been searching for writing conferences. All I come up with are events across the pond in America. That is, until I was talking with my friend Christina, and she mentioned that conferences were probably called festivals here.

Well, what do you know, I had a google and a wealth of events opened up.

In every industry I can think of there is one rule to getting ahead of the game.

Networking. How better to network than a festival full of literary people?!

It’s never really about what you know. It is ALWAYS about who you know. That’s why I want to visit some of these festivals and see who I can bump into, chat with, exchange business cards… you just don’t know where these things will lead.

I make a point of talking about writing constantly. Any new person I meet that asks me what I do, I say the same thing and it always includes writing. And you know, on occasions it’s paid off. Contacts for publishers, agents, friend of a friend knows such and such, I’ll put you in touch. It’s the way the world works, and I’m not afraid to leap in and make it happen.

Without further ado, here is a list of UK writing events: 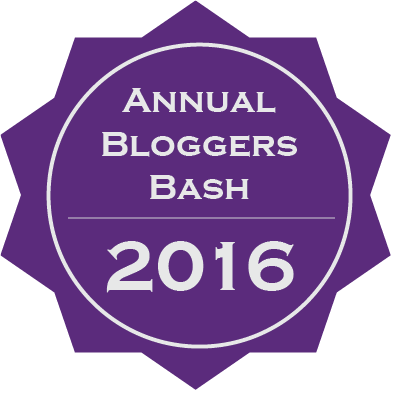 During my search I found a couple of really useful websites that list hundreds of festivals all over the UK and Europe.

Literary Festivals, lists hundreds of events all over the UK in A-Z order.

The Word Travels has a list by month of festivals.

What literary festivals or conferences have you been to or heard of that you recommend? Are you coming to the Bloggers bash? Let me know in the comments below.