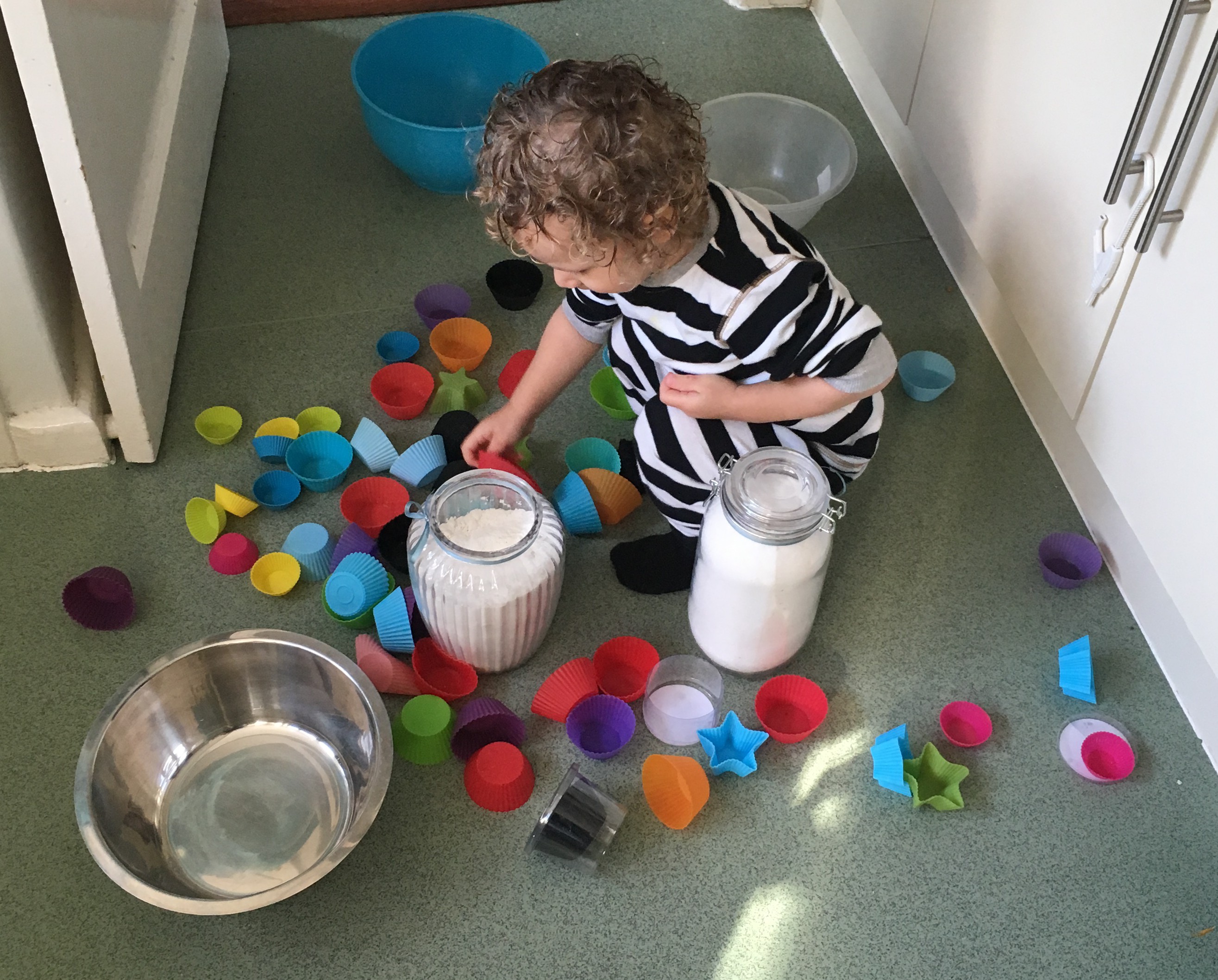 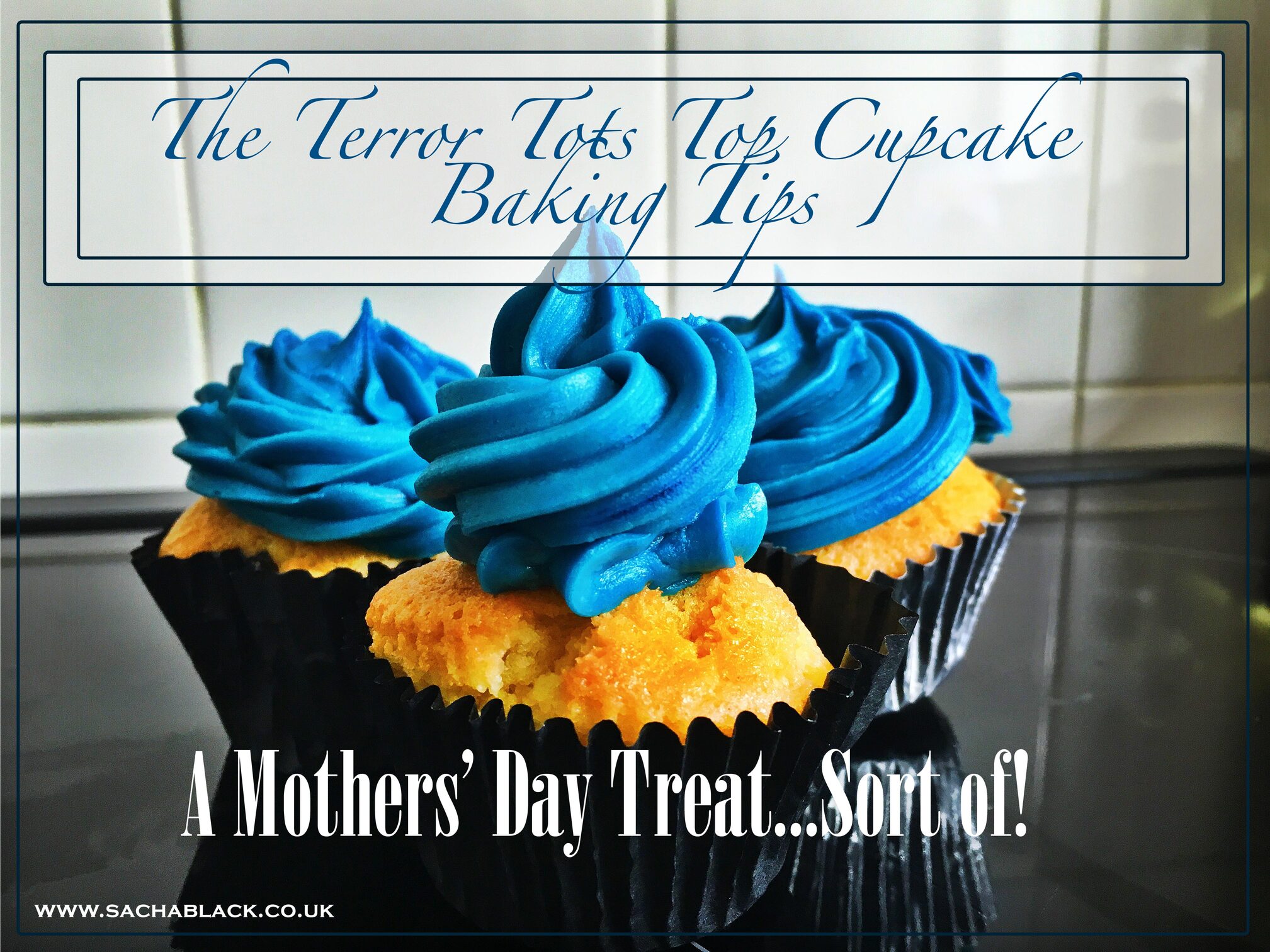 I never do this. I never post about my family, unless it’s in some self deprecating, ‘my wife thinks I’m ridiculous because’ kind of way. But today is Mothers Day and it’s my blog. So for once, I’m chucking routine, branding and all the other bollocks in the fuckit bucket and moving on.

I have a …I mean two year old.

And I thought it would be a good idea to indulge my inherited sweet tooth by conducting some well time mother-son bonding in the kitchen.

Now, I’m not an experienced mother, however, I do have two years under my belt so it wasn’t like I’d been smoking crack, I knew this would result in…. , utter destruction of the kitchen.

But I sucked it up, took a deep breath and let the terror tot open the dusty baking cupboard.

Well…. you can see what happened in the photo.

Now there are lots of ‘lessons’ I could share here, but all of them would be a load of shite because we all know kids are the unpredictable.

Here are baby black’s top cupcake tips: (tips may or may not be from experience) 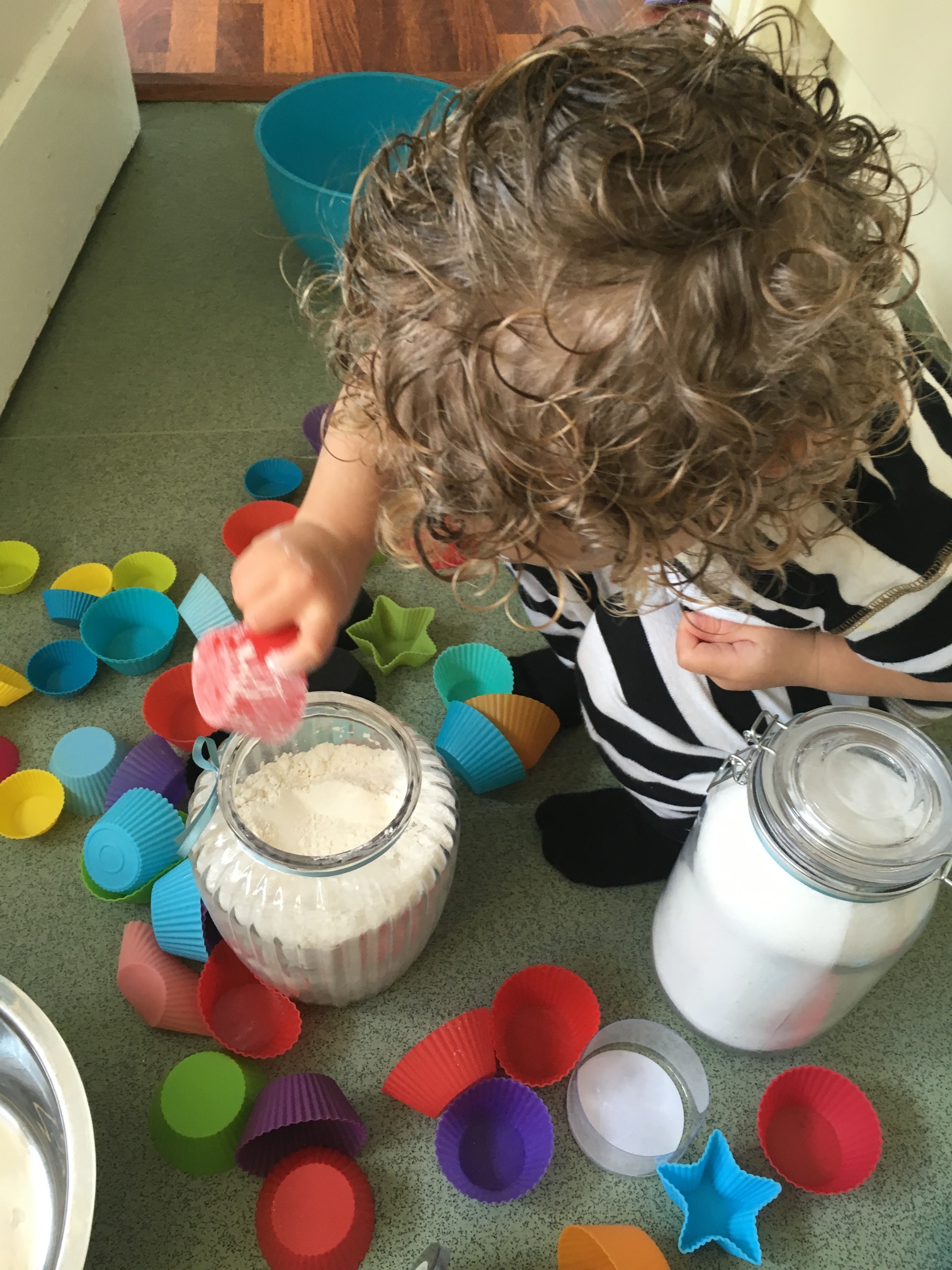 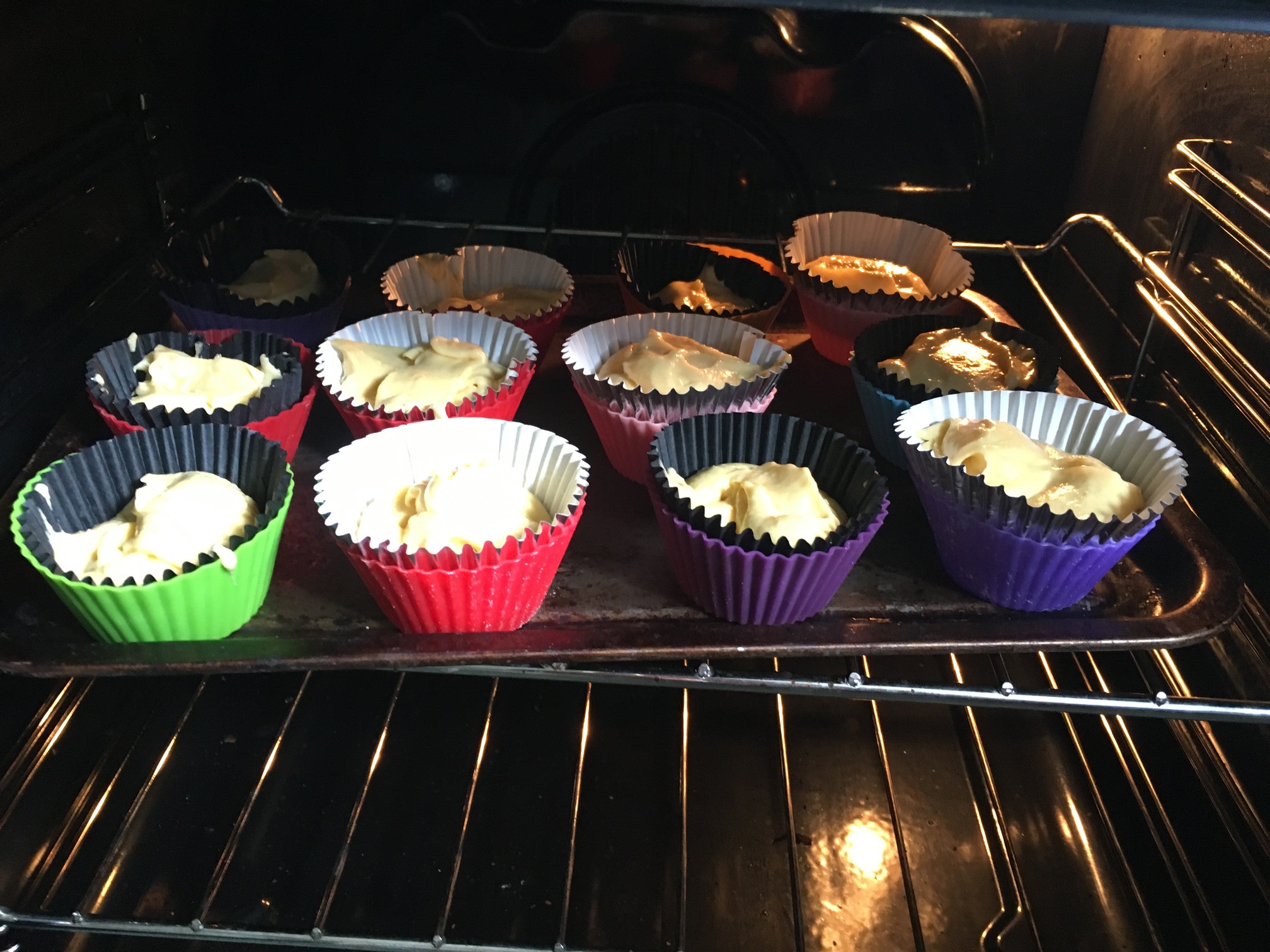 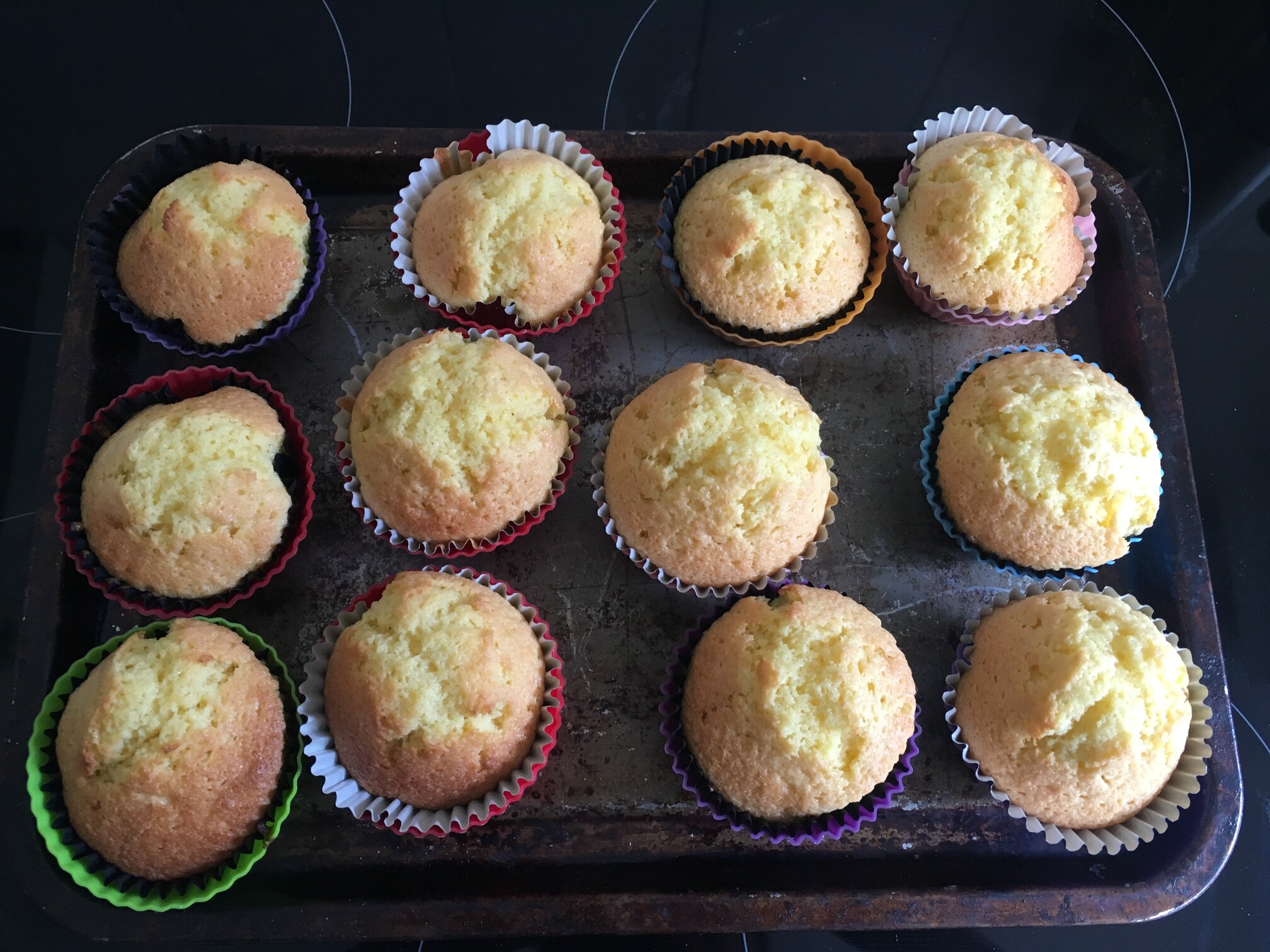