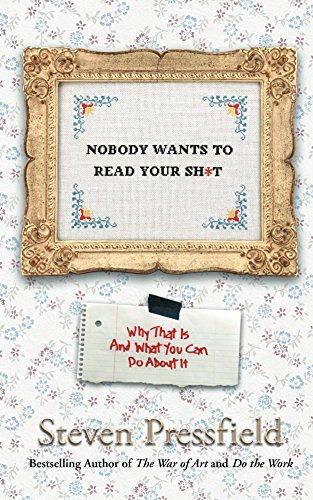 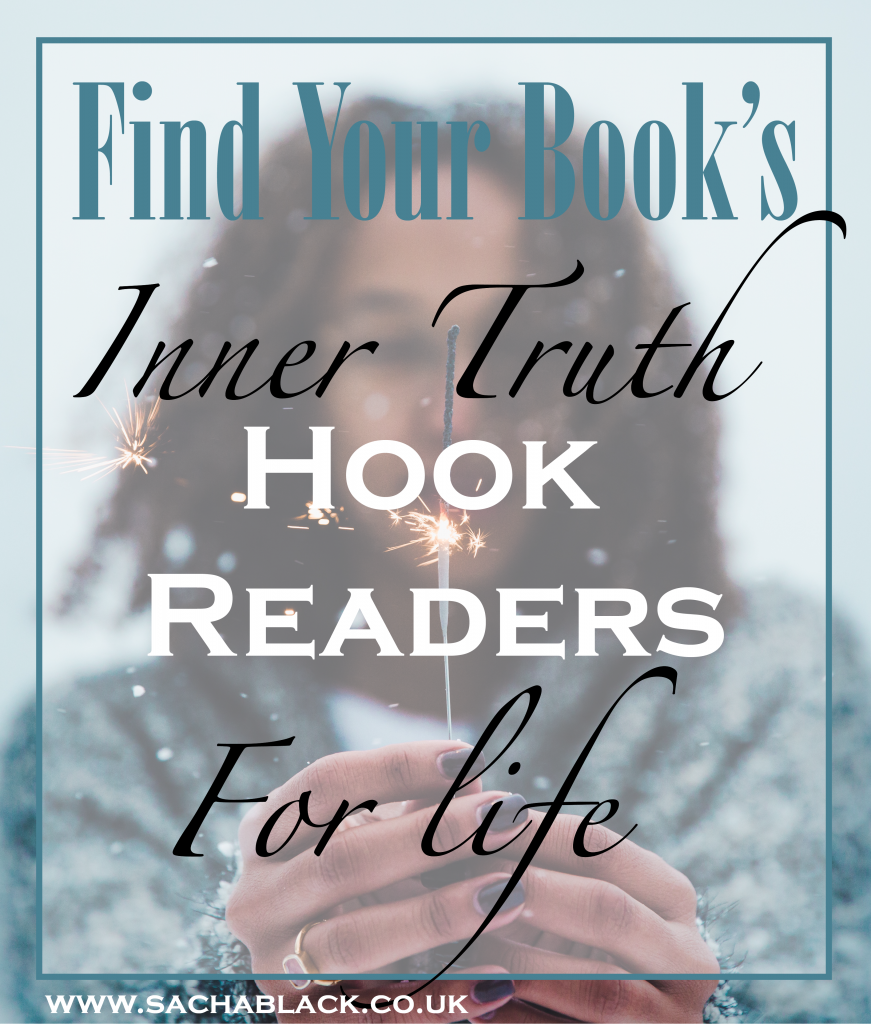 Once in awhile, you read a book that changes everything.

For me, it’s usually the ones that make me grip the kitchen counter because I need a minute to get a grip of the quivering and bug-eyed daze I’m in. In those seconds, I have a literary, emotional or philosophical ‘O’. A synchronizing of minds with my Muse, its heart beat, pumping in time with mine, pouring inspiration, epiphanies, and unadulterated universal clarity into my consciousness.

Sometimes I just smile, because the epiphany I had, is a small emotional win. Like the fact that when you can’t heal from something in your past, it’s because you haven’t let it go. If you want a scab to heal, you have to stop picking it.

Other times, the revelation is much more significant. I physically pause for thought because the story has just reiterated how inconsequentially small my life is in relation to the infinite enormity of the universe.

I like to think of these moments of pause as reaffirming moments of philosophy and truth. When it happens, that book stays with me forever. That author has single-handedly changed a part of me. Forget meditative yoga retreats and six-week long vows of silence. All you need is a bloody good book, with a bloody good book truth buried inside it and that’s enough to open someone’s mind, shove a whisk in it and jingle jangle their brain cells into a new alignment.

I want my books to have a book truth because I want to give somebody else that moment of clarity and change the way they view the world. If everybody could change just one person, maybe the world would be a better place. What I do know is, whenever an author has done that to me, I’ve read everything they’ve ever written. Isn’t that every author’s dream? So here’s a few lessons I’ve learned about book truths.

What is a book truth?

There is something buried at the core of every book. Like the seed in an apple, it’s something that creates the essence of your book.

And I don’t mean your books theme. Your book’s theme can usually be summed up in one word. Some kind of fundamental thing or concept. For example in the Hunger Games, the theme is sacrifice. Like any theme, it’s conveyed throughout the book, but that doesn’t make it a book truth.

A book truth is a lesson. And the beauty of learning is that everyone interprets lessons differently. Which is why the book truth I discover might be different to the book truth someone else discovers.

I call it a lesson, because the magic of learning is that once you do learn something you can’t unlearn it. And that means you have to do something about that knowledge.

The main lesson I took from it was that Non-fiction should be written using a fiction story structure. I slept on that thought and when I woke up and slurped on my morning coffee, I had a sudden gutwrenching realization. I was royally fucked. I needed to completely restructure my non-fiction book on creating better villains called: 13 Steps to Evil.

I’d learned a lesson and I couldn’t unlearn it. That meant I had to do something about it.

There was no going back. Like that moment you walking into your parents bedroom and they’re having sex. You can’t un-see that shit, and I couldn’t unlearn the lesson. I had to restructure.

Now, Non-fiction’s book truths are different to fiction ones, but the principle remains the same. It’s a lesson.

Disney and Pixar are super amazetastic when it comes to book truths. They seem to pop them out like an M&Ms or jellybeans binge at the cinema.

I pick on Disney because they make their truths so obvious. And why not, it’s for kids sometimes they need shit wafted in their face.

Finding Nemo, if you haven’t seen it (shame on you), is about two fish; a father and son. The dad (Marlin) lost all his babies and his wife in one go. The only baby he had left, was Nemo a little fishy with a damaged fin, who Marlin then mollycoddles. Nemo, in a bout of rebellion, gets lost in the ocean and taken thousands of miles away. Marlin in his search for his son he realises when he finds it that all along Nemo was fine. Marlin searches the ocean for him and when he finds him, he’s fine and managed perfectly okay. This makes Marlin realise that he has to let Nemo go. We all have to let our kids go and fly the nest and let them live and breathe and make their own mistakes.

Planes is another film that my son likes to make me watch regularly, and by regularly I mean, EVERY FREAKING DAY.

The protagonist is a crop duster called Dusty. He’s has had enough of spraying crops and wants to do see the world by being a racer plane.  Everyone around him mocks him and tries to make him stay as he is. But he refuses, fights on, and manages to secure a place in the world’s biggest race.  The film’s truth comes from a little car that can transform into a plane. He says:

“…thanks from all of us that want to do more than what we were just built for.” Franz, Planes.

Last two quick, well known examples. I mentioned the Hunger Games earlier, and its theme was sacrifice. Well, Suzanne Collins has linked her theme to the truth. In the first Hunger Games, the truth is that you can and will win if you’re willing to sacrifice everything.

And in Harry Potter, it’s truth is that love can save you.

What was the book truth in the last book you read? Let me know in the comments below.

If you liked this post, why not sign up for monthly updates, my book publishing updates and the latest news from the publishing industry? Sign up here.