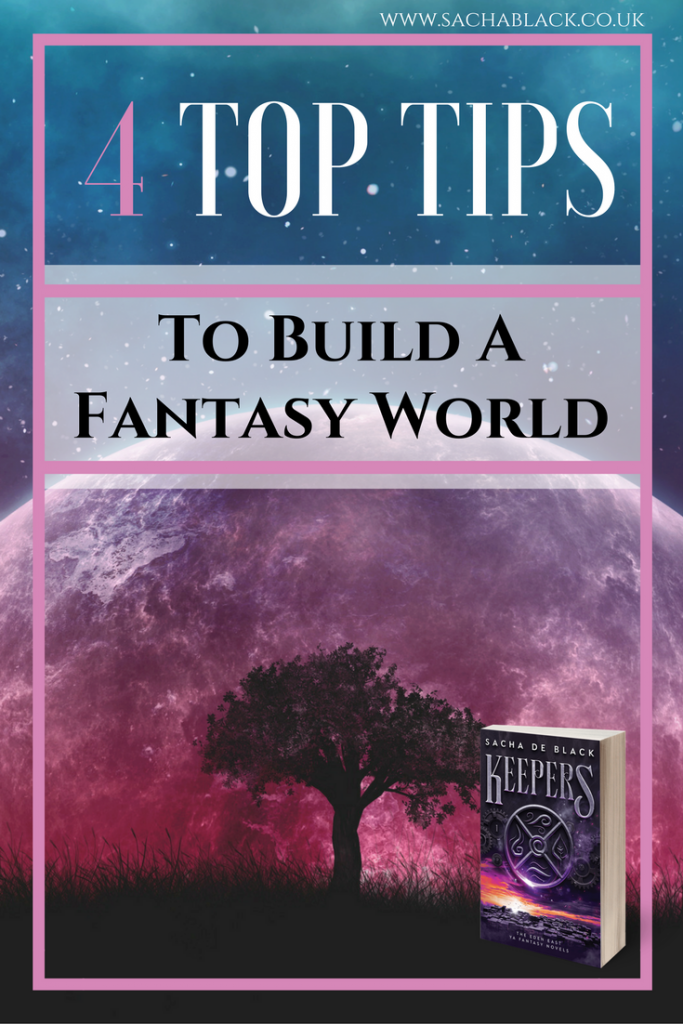 I re-wrote Keepers three times… from scratch. I won’t be doing that again. It breached all acceptable tolerance levels of inefficiency. So much so, I developed a permanent twitch, and I’m pretty sure I herniated the moment I realized I had to start again… for the third time.

Part of the problem was the world building. See, writing in most genres, you use the real world as the world your story is set in. But as a fantasy/sci-fi writer, your world could be populated by angry hooman eating marshmallows. The sky could be on the ground and the ground in the sky. Suffice to say we get to push our sleeves up and play book-god. But playing book-god is hard. There’s a lot of shit to create.

You can’t just pluck a sword made of magical fish fins, that’s about to reign down a plague and cause world ending genocide, out of thin air. There’s got to be a reason, context, and history. Why? Because it has to mean something to the reader. I mean psssht, magical fish fins indeed. How do they even work?

The problem is, unless your George R.R or Tolkien, you only have three hundred or so pages to convey your entire world and all its constructs. Not an easy task.

So how in the glistering fudgemuggins do you do it?

ONE – More Is Always More – Unless… Less Is More. Then Do Less 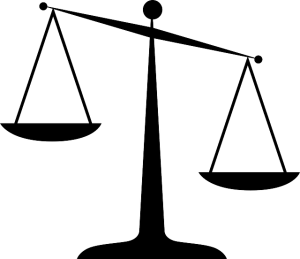 You might think you need reams and reams of detail to give the reader a full and painted picture of your world. And if you’re writing epic fantasy then maybe you need more than the average fantasy book. But readers are clever. They fill in the blanks. You don’t need eight hundred pages detailing every farming and food production mechanism or governmental law.

You need enough to give the flavor. Like wine tasting; you only need a sip to know what the rest of the bottle will taste like.

I can’t tell you exactly what you should and shouldn’t include because it’s story dependent and you might well need a lot of detail about one particular part of your society that another writer might not.

The point is to be aware, err away from flowery prose and minutia. Especially if your word count is busting over the edge of its spine. If your reader can detail a 1000 year genealogy of every character, you’re probably overdoing the detail.

TWO – You Only Need The Detail If It Means Something

That’s great, Sacha. But how in the shizzle do I know what detail to include and when?

Of course, beauty is in the eye of the beholder and the wonder of fantasy is that there are no rules. But you also don’t want your reader falling asleep between your pages and leaving drool in your book spine because you spent three pages intensively detailing the anatomical leg hair of your protagonist’s step-granny.

What Not To Do:

Tell the reader in excruciating detail about the nuts and bolts and electrical wiring of your spacecraft TZ578.

However, if your spacecraft is going to have an accident and get stranded on a barren planet because a particular bolt that your protagonist thought looked suspicious as she boarded just happens to cause a crash a few minutes later – then include the detail.

Think about whether or not the detail is relevant. Like Checkovs gun. Don’t tell the reader about a random gun unless it’s relevant later in the story.

In Trutinor (the world Keepers is set in) the ocean surrounding the realm is called the Blood Ocean and every so often shimmers blood red… For a reason – red is the symbol of Imbalance (aka evil) and it’s a warning not to cross it unless you want to die… A detail that might not seem relevant now, but sure as shit will be in book 4! I included it because it means something.

Whether it’s a flag or religion, even in our ‘real’ society we have symbols. Symbols give meaning to our lives and to your stories. That is a nifty tool that can help you foreshadow significant events later in your series or book. Look at Harry Potter and The Chamber of Secrets – the diary that was so relevant to book 2, later becomes a Horcrux.

The Hunger Games is another example. The Mockingjay was created because of a mistake the Capitol made, which is why it became a symbol of rebellion from the Capitol.

But symbols don’t have to be logos, they could be anything from color, to a device or object or an event.

In Trutinor, there are five States – each one has a different ability and a different symbol representing that ability, and each one will be on the cover of one of the books in the series.

FOUR – The ‘What’ Of What To Include

Law or justice system – again, you don’t need stacks of detail – it’s enough to know there’s some kind of punishments – but that also means you need to be clear WHAT’S punishable.

Government system – As above – include what’s relevant to your story. But what or who are the leaders in your world and is there a hierarchy? How do you get power?

Magical system  – Both what it can do and more importantly, what it can’t do. You need to know the limitations of the powers in your society because it allows you to put your hero in sticky situations which helps to create tension and conflict.

Food – We don’t need to know every detail about where it comes from unless that’s relevant. But don’t forget (like I did in draft 2) that your characters need sustenance!

Transport & communications– How do your characters get from one place to another? Are there limits or restrictions to movement? And, how do they communicate over distances? Or perhaps the point is, they can’t?

Boundaries – By this I mean in order to put your character into difficult situations to make him grow and develop over the story arc, there needs to be some kind of restriction on them. Perhaps it’s a societal testing system, maybe they lack food, or transport, or maybe they only control a particular power. Whatever it is, you need a boundary or restriction on your protagonist.

Fashionista – Thanks to Esther my editor for this one – remember your reader needs to know what your characters look like and are wearing. Do they walk around in hotpants and bikinis? Or is it arctic and they have to wear animal furs?

Sense of Place – Give some level of detail about the weather, how time works and what the land and buildings look like

Of course, this is not a complete list, it’s just a flavor… see what I did there! :p

Want to check out my world building skills? You can read Keepers here.