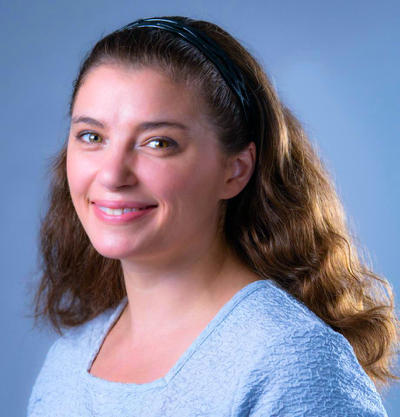 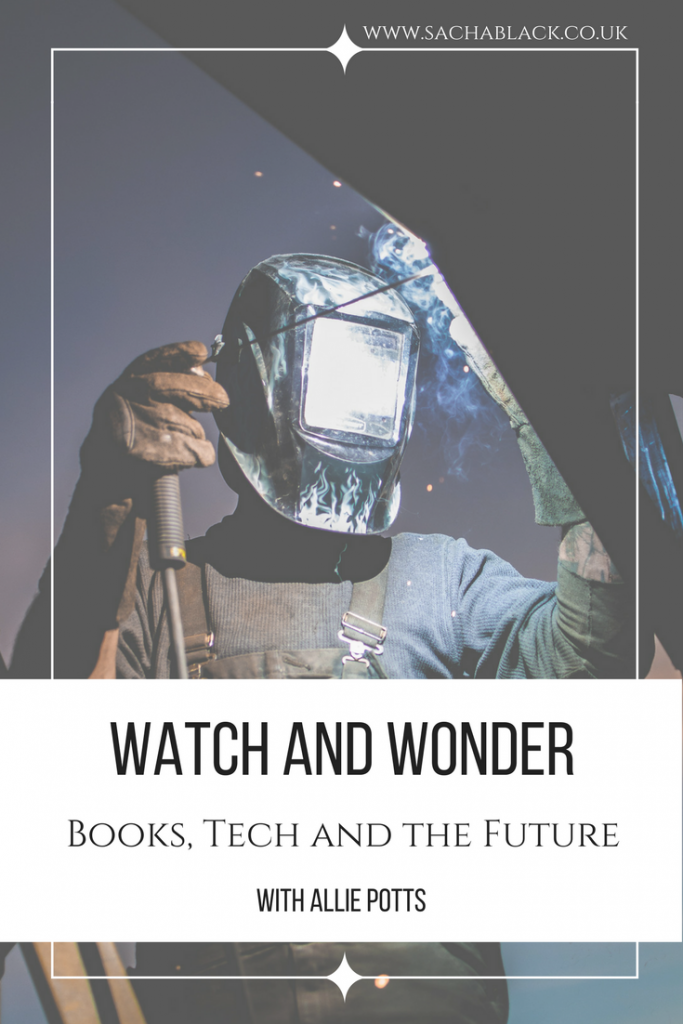 Today I am thrilled to have an epic geek-out with my dear friend and accountability partner Allie Potts. If you don’t know Allie, she writes both cyberpunk style dystopian fantasy with a genetic engineering bent alongside cosy mysteries and (I hope in the not too distant future, non-fiction).

Allie is also a talented designer of covers, logos and, well, pretty much anything you need.

Today sees the launch of her long awaited sequel in her Project Gene Assist series: The Watch and Wand.

In order to celebrate, I asked Allie to indulge me in a spot of geekery about all things tech and the future.

Sacha: In your book The Watch and Wand, you base the series on the concept that we will be able to integrate technology physically into ourselves. Do you think this is really possible and if yes, how long before we do it?

Allie: Not only is it possible, it is already being done. Take for instance the advances in prosthetics. A man in 2015 became the first to be able to control a robotic arm connected directly to his skeleton using only his mind. Have a look at this.
Bionic eyes aren’t much further behind which take images from an embedded camera and then transmit that data to the brain by way of an implant attached to optic nerves. This is not science fiction and working devices are already being tested by organizations such as the FDA.

Additionally, Elon Musk of Telsa and SpaceX fame, as well as Regina Dugan of Facebook’s R&D group are actively racing to produce brain to computer interfaces.

Sacha: A.I. – Is it the salvation or damnation of man? 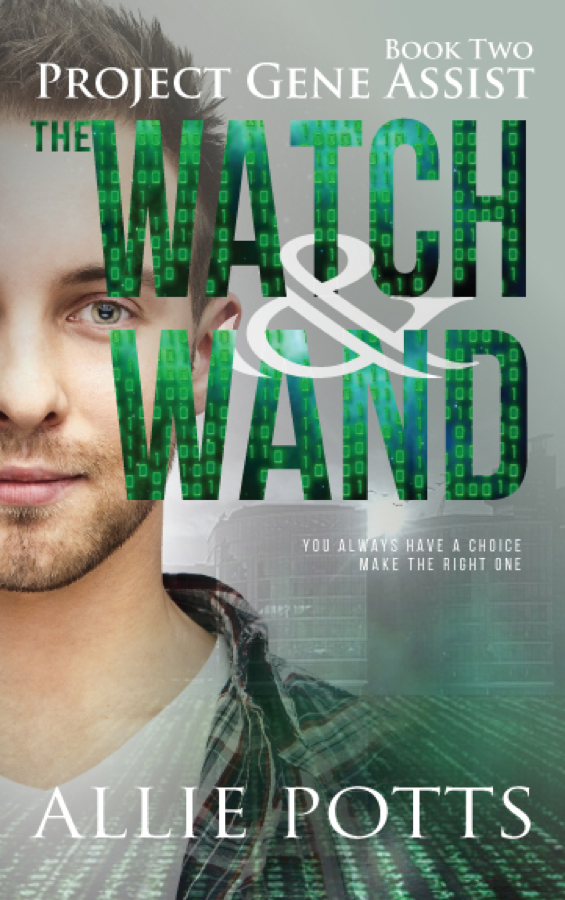 Allie: Personally, I believe that the robots have already taken over, as computers are already controlling stock markets, traffic lights, flight patterns, and even the order in which your customer support calls for help are received and humans are still here, so I am not particularly worried at the moment.
The movie “Her” starring Joaquin Phoenix and the voice of Scarlett Johansson as an adaptive operating system shows a [spoiler alert] potential future where virtual machines outgrow us, but rather than destroying the earth as they are not constrained to physical form, they simply move on to the next stage of their evolutionary process.

The problem is we humans are never satisfied with our robotic creations and being the egocentric short-sighted creatures we are, keep trying to make robotics more like ourselves complete with flaws, opinions, and limitations and that’s where the potential danger comes in.

My books, however, do not deal with an independent artificial intelligence, but instead with the concept of transhumanism in which people merge with technology.

Sacha: If we do integrate ourselves into a kind of hybrid AI – how do you think it will happen? microchips? Genetic manipulation?

Allie: Both. I think it will start with chips and implants, but as the human body naturally, attacks foreign objects it deems threats, biology-based technologies will have the most lasting effect.

Sacha: You talk about nano electronics that are kind of free and in the air – do you believe in free renewable energy?

Allie: I do believe in free renewable energy based upon the work Nicola Telsa did as early in 1901. We might have it today if it weren’t for banker, J.P. Morgan. Check out THIS and THIS.
The invention still works, see here.

In the world of Project Gene Assist, there are nanoelectronics embedded in road surfaces and other building materials that are able to transform power generated by sun, heat, radio waves, or touch into electricity as well as perform certain functions like acting as sensors. I have other self-replicating nanobots which operate in the bloodstream and can manipulate cells.

Sacha: Earth – Flat or globe?
Allie: Globe all the way. I refuse to believe we are a snowglobe floating about in space while every other celestial object we see is round.

Sacha: Are you secretly a cult tech leader?

Allie: Are you interested in joining? Our Kool-Aid is great.

Sacha: Which device or gadget or piece of tech in your books do you love most and why?

Allie: This is a tough question! I love it all, but I am going to say the Wand from the Watch and Wand. I can’t say without giving away spoilers so I’ll leave it at that.

Sacha: BEAN FOR PRESIDENT (for those of you not in the know, Bean is the female lead in the Watch and Wand and I freaking love the character).

I second the nomination
I’ve read Allie’s book and it’s amazing. If this post has sparked your interest in Allie’s book, The Watch and Wand, you can find it here:
AmazonCOM
AmazonUK
The great thing about Allie’s book is that you don’t need to read them in order, both books in her series are standalone.
You can find the first, The Fair and Foul, here:
AmazonCOM
AmazonUK
THE WATCH AND WAND BLURB:
Fifteen years have passed. The future no longer seems as bright. Between a war declared on all but the most basic technology, worldwide economic collapse, and a plague-spurred global panic, governments have collapsed leaving law and order to be defined by those left behind. Stephen knows he should be grateful, but can’t help wishing his life was more than survival.

That was until he met a girl on the run from a group known as the Watch.

Now, caught between rival factions with their own hidden agendas, Stephen has no choice but to go on a mission to reclaim a piece of missing technology.

He is told the device is the key to a better future, but in the new order, one person’s salvation can be another’s total destruction.

Allie Potts is the author of The Fair & Foul, Project Gene Assist Book One and is celebrating the launch of the second book in the series, The Watch & Wand. Set in a not too distant future, the series takes place at a time when science meets magic and biology merges with technology, and tackles what it means to be human.

Additionally, she is the author of An Uncertain Faith, a Rocky Row Novel, a cozy mystery/women’s literature story written for those who find themselves caught between a rock and a hard place.

When not finding ways to squeeze in 72 hours into a 24 day or chasing after children determined to turn her hair gray before its time, Allie enjoys stories of all kinds. Her favorites, whether they are novels, film, or simply shared aloud with friends, are usually accompanied with a glass of wine or cup of coffee in hand.