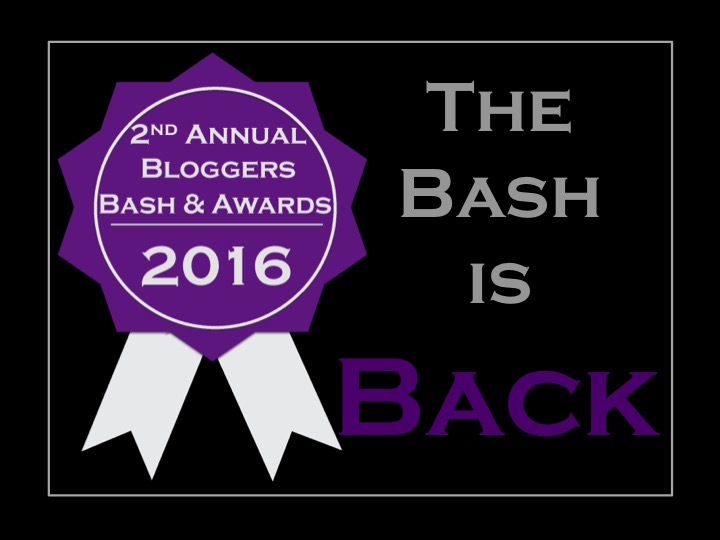 After the stonking success of the first Bloggers Bash, the committee crawled under their respective duvets and hid having exhausted their supplies of extroversion.

HOWEVER, we have recovered, reconvened… discussed, deliberated…. and guess what…. we’re going to do it all over again! THE BASH IS BACK PEOPLE. The bash is really back.

If you weren’t able to make the last one because you didn’t find out in time, there’s no excuse this time. We are giving you plenty of notice. Have you ever wanted to meet up with a fellow blogger? Perhaps you made friends with someone and would love to meet them in person, or maybe you’re just nosy about who’s really behind the screen. Well now’s your chance.

And this time, it’s going to be even bigger and better than last year…

If you’re interested in coming, or are willing to help promote the event then drop us a line at:

Don’t forget the Annual Bloggers Bash Awards will be back too, but more about that in a few months.

One more thing. Last year some guy with boobs, or was it manboobs, tried to derail the bash. If you know who he is, or see him making sabotage like plans, he better watch out. Give him a message from me…

I’m coming for your Boobs.