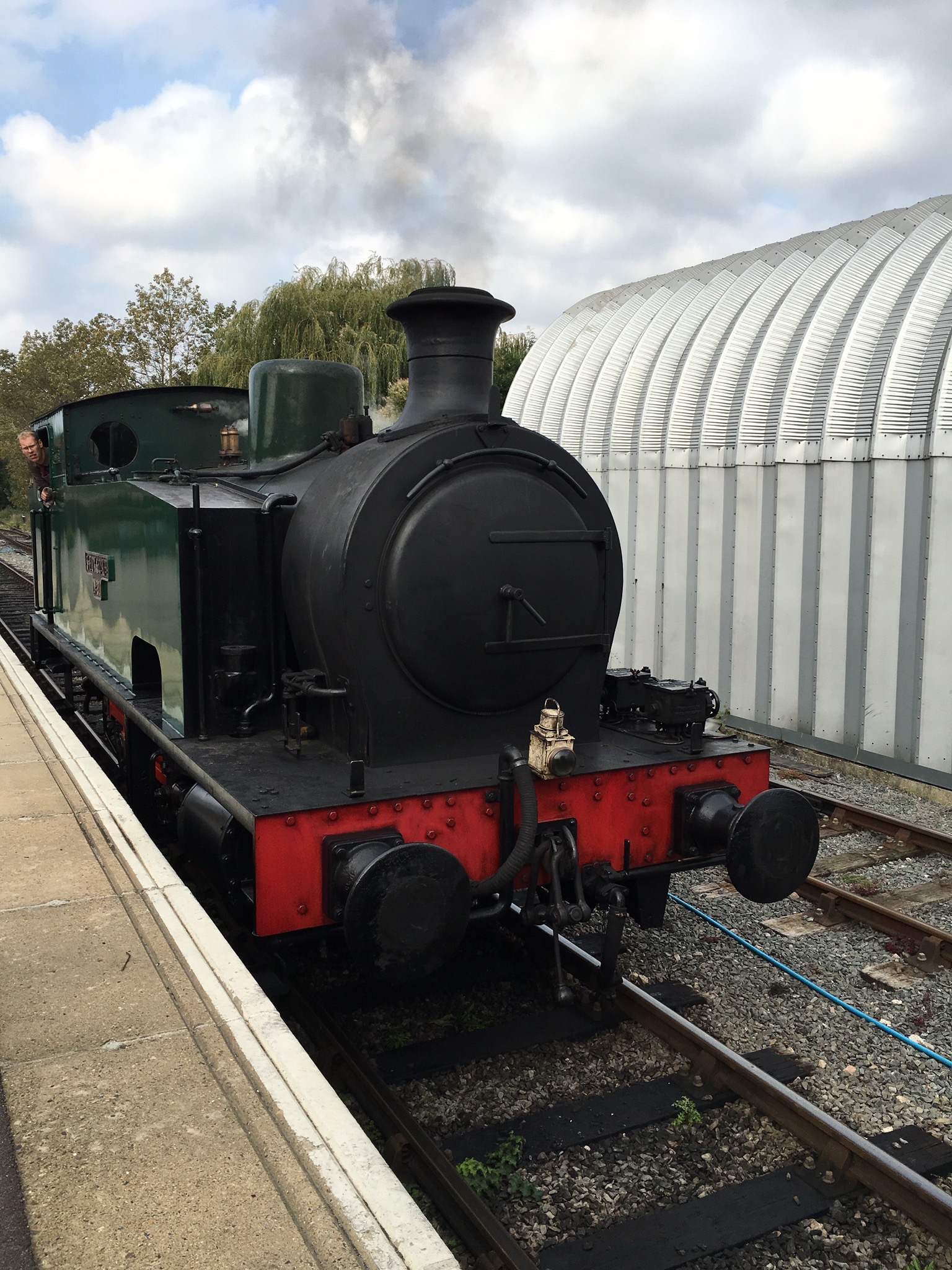 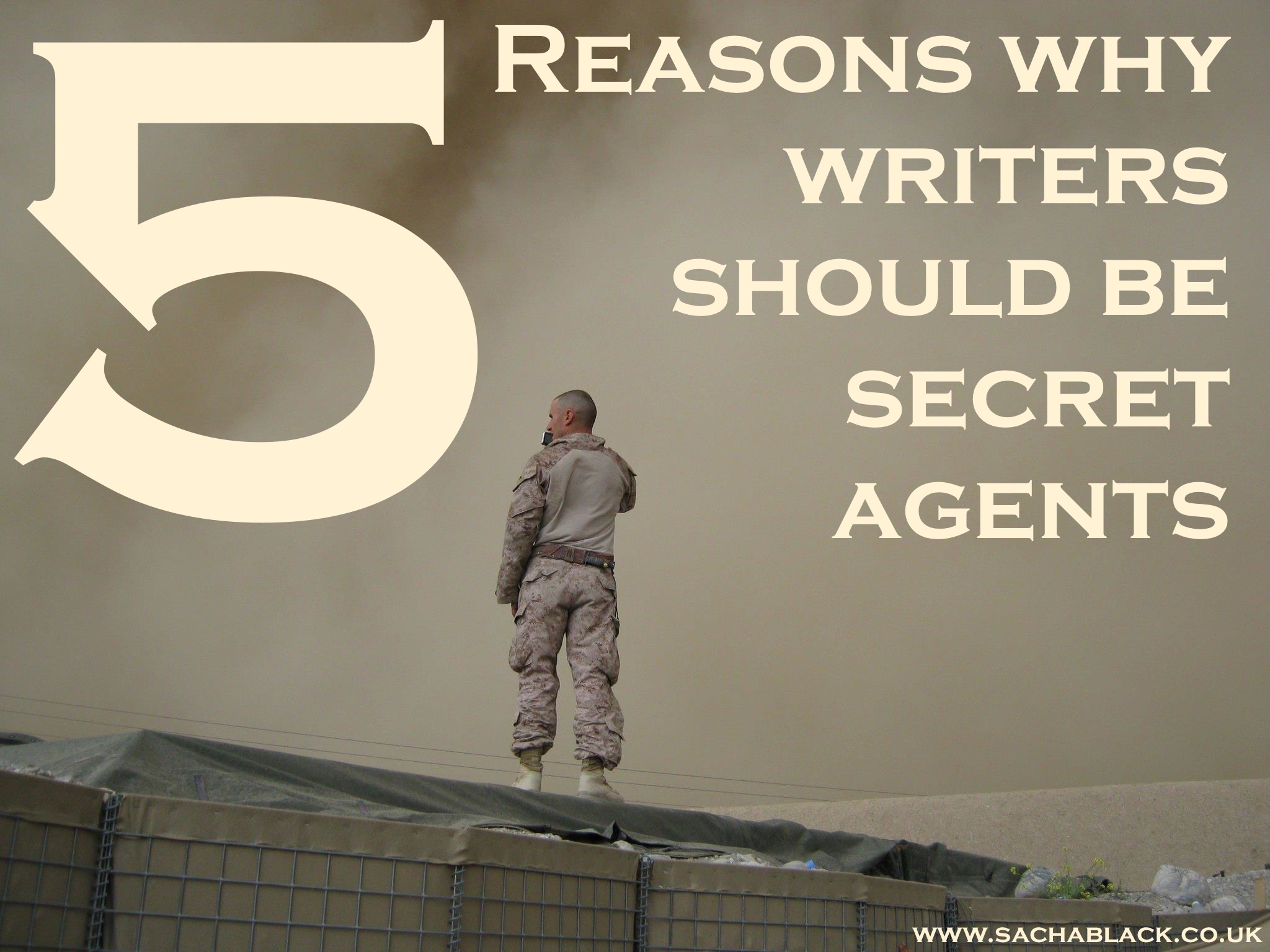 I have a habit of getting stuck behind my laptop screen. “Research” becomes a few hours of googling and reading. That’s great, but, after today I’ve decided it’s just not good enough. At least, not where I can help it.

Maybe you guys are all already pros at getting out of the house and experiencing first hand all the things you write about. BUT, I write fantasy, dystopian or science fiction stories – some of the stuff I write about doesn’t even exist. It’s not an excuse but I definitely slipped into the habit of googling rather than experiencing first hand. I know it’s not always possible to travel to the other side of the world, but here’s 5 reasons why I think when you can, you should experience first hand.

My friend from work had a genius idea. She and I, are only 6 months apart, she just turned 29, and decided she was going to write a mini bucket list – 30 things to do by the time she was 30. WHAT an awesome idea. I promptly stole it! (she knows! and doesn’t mind… I don’t think!). I only have 21 of my 30 points, so if you have any suggestions feel free to pop them in the comments. However, no bungee jumps, no parachutes and preferably not something that might break my bank, I still have to buy nappies!

One of my 30 points was to go on a steam train. It made the list partly because I’d never been on one, and I REALLY wanted to. But, also because I have a slight obsession with all things steampunk. If you don’t know, then steampunk is science fiction meets the Victorian era – google it, and I feel like I have a story brewing that’s steampunk oriented.

I was lucky enough to go on both a steam train and a diesel train. But whilst I was on them and photographing them, I had a bit of a revelation. So here is why I think you need to get your spy on, get out in the field, and research that shit for real!

I had several preconceptions about what going on a steam/diesel train would be like. But actually they were all wrong. I was so glad that I experienced an actual ride because I would have written those preconceptions into my story.

It’s a constant fault of writers that we forget to live life, instead writing the lives of others on pages. We ignore family, friends and loved ones in place of our laptops. But today, I managed to merge both parts of my life. Enjoying time with the family, and my boy, who ADORES trains and serenaded us with a chorus of “choo choo, toot toot” along with surprised smiles when the train actually tooted! Today was the best of both worlds. Family time, with book research. 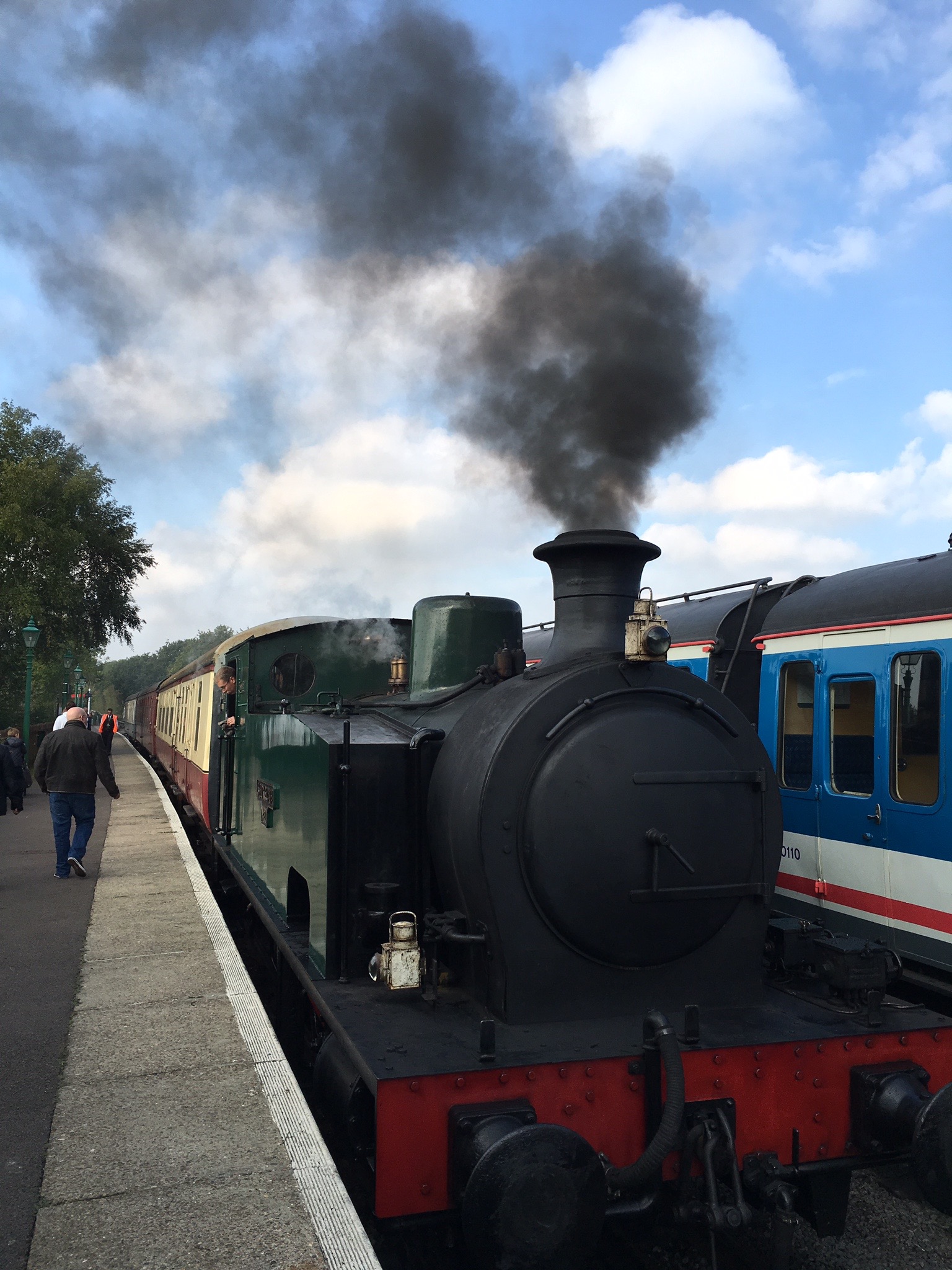 No matter how good google is. It doesn’t have smellovision. Everyone knows that to give a piece of writing depth you have to use all five senses. I knew the trains would smell, but I could only really guess at what they would smell of. It wasn’t what I thought. Another reason I am glad for the experience.

I didn’t smell a thing around the diesel train, another surprise. But the steam train. Oh boy. It stunk. But not of what I thought. As I inhaled the thick black steam, I was catapulted back to my teens. A cadet, laying on a rifle range, firing round after round at tiny targets, each one, I am proud to say, hitting the bullseye.

Each type of gun/ammo smells slightly different. Birdshot, for example, in shotguns, smells very different to black power rifles or hand guns. WD40 is another thing that catapults me back to the rifle range days. Anyway, I now, will never forget the smell of the train, because it is lodged next to memories of my youth. I know EXACTLY what that smell is and exactly how I could describe it, and it’s not how I would have described it had I not gone on the train today.

[wpvideo ifFeSevz]It wasn’t just smells I experienced, but sounds too. When steam erupted from the train, it was LOUD. But as it chugged past (oh and that’s another thing, I thought they went thuka thuka thuka not chug chug chug!) it was so loud, it hurt my ears. It was shrill and a painful kind of static in my ears. It was so loud I wanted to get away, and I had no idea it would be like that.

This is linked to preconceptions, as having actual experiences removes them. I thought, or perhaps it was lack of thinking, that they would move as quickly as most normal trains now. They didn’t. They were considerably slower. Even if I’d read about the speed of diesel and steam trains I wouldn’t have been able to relate it to the feeling of speed a normal train is.

Having an experience also gives you knowledge you just wouldn’t get from google. I didn’t have a clue just how noisy diesel trains were. Like not a scoobies.

Having first hand experience of what you are writing about allows you to draw on those little details that bring a story to life and make you a credible writer.

So tell me, what have you gone out of your way to experience first hand for research? and what would you put on my 30 by 30 list? 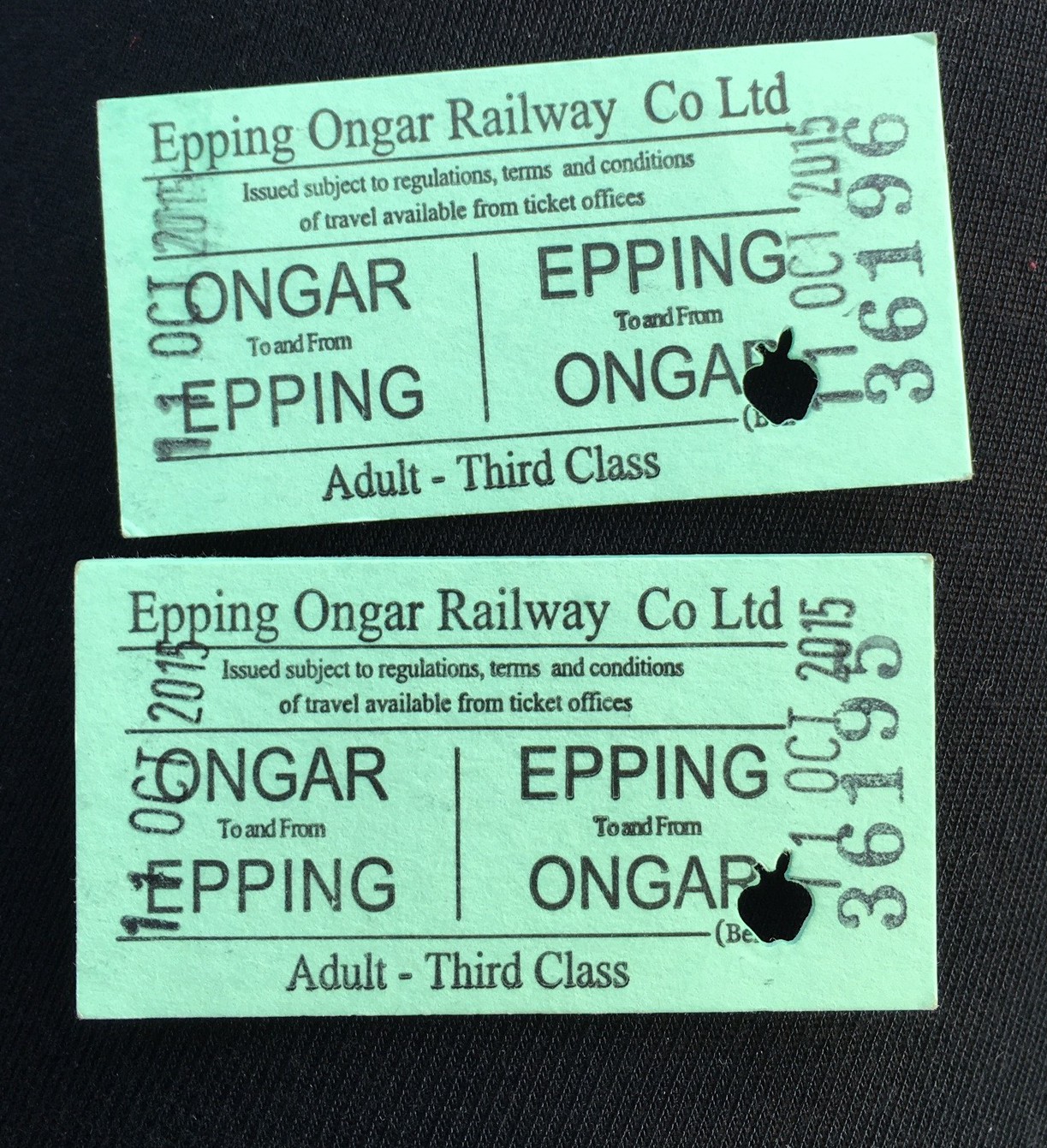