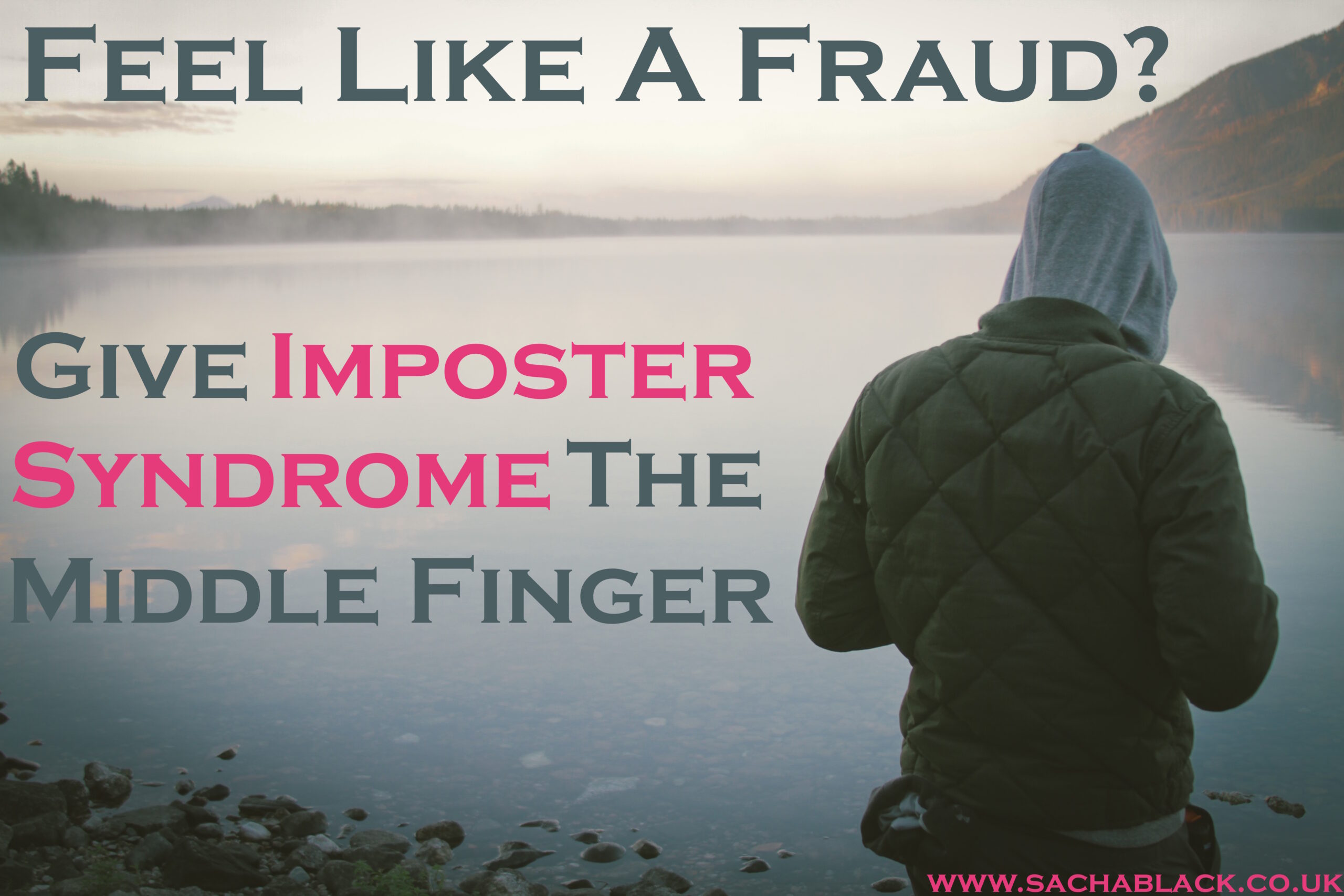 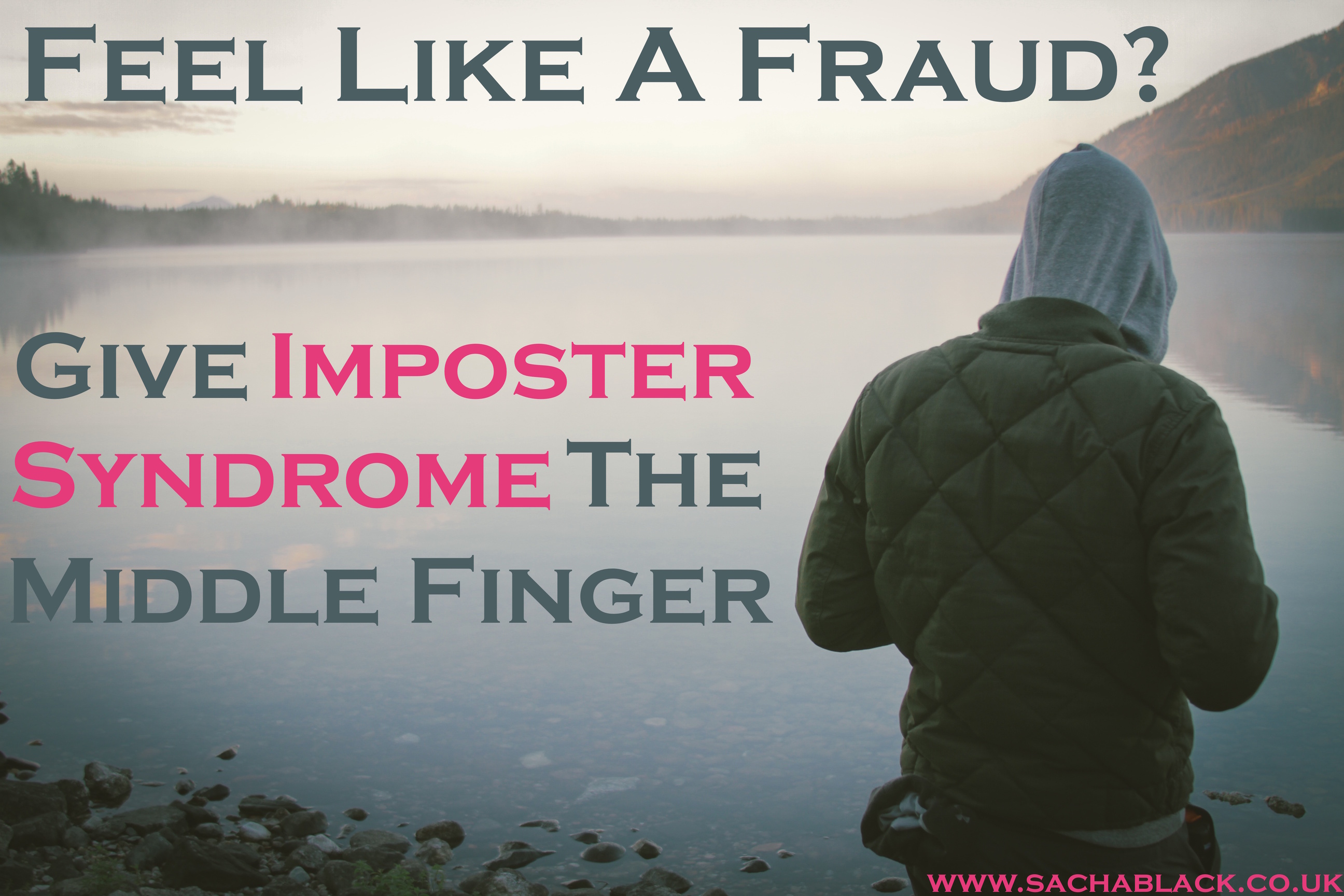 Does anyone else struggle to celebrate success? Maybe you ran a marathon, got a new job, published your first book, or even your third? Did you celebrate? Or like me, did you brush your last achievement under the carpet? And no,  sending a text to tell a friend, sitting down to have a cupper or casually dropping into conversation you latest accomplishments does not constitute a celebration.

So why do we do it? Why are so many of us completely incapable of accepting praise, or internalising our achievements and attributing them to hard work and a bit of sweat rather than ‘luck’ or external factors?

I spoke about this a little when I finished the first draft of my first novel because for once, I was determined to celebrate and take stock… and I did… for five minutes, and then I started writing Adultland! Seriously, what the hell is wrong with me? I took almost a year to write my first novel. It was an achievement of a life time because it took me one step closer to my dream. But did I go out for dinner? Did I crack open a bottle of champers? No. I wrote a blog post instead. Sigh.

This little mindset is an actual thing. It’s called Imposter Syndrome, and quite frankly it needs banishing to room 101.

Imposter syndrome as described by wiki is:

“…a term coined in the 1970’s by psychologists and researchers to informally describe people who are unable to internalize their accomplishments. Despite external evidence of their competence, those exhibiting the syndrome remain convinced that they are frauds and do not deserve the success they have achieved. Proof of success is dismissed as luck, timing, or as a result of deceiving others into thinking they are more intelligent and competent than they believe themselves to be. Notably, impostor syndrome is particularly common among high-achieving women,[1] although both genders are affected in equal numbers.[2]“

It is said that 70% of people will at some point in their lives suffer with imposter syndrome.

Almost every writer I know suffers from imposter syndrome. Lots of writers I know (myself included) can’t seem to call themselves writers let alone authors. Yet, they spend all their free time writing, and most, have published books. If you have a book published then you’re a goddamn author. Arguably, if you have written a book but it is not yet published you are also an author.

Where have these self imposed, self depreciating standards come from? And why can’t we seem to acknowledge that our successes no matter how big or small come from our own sheer bloody hard work?

The thing is those with the syndrome actually self perpetuate the problem. I’m using writing as an example, but this is replicable across a multitude of situations including work. 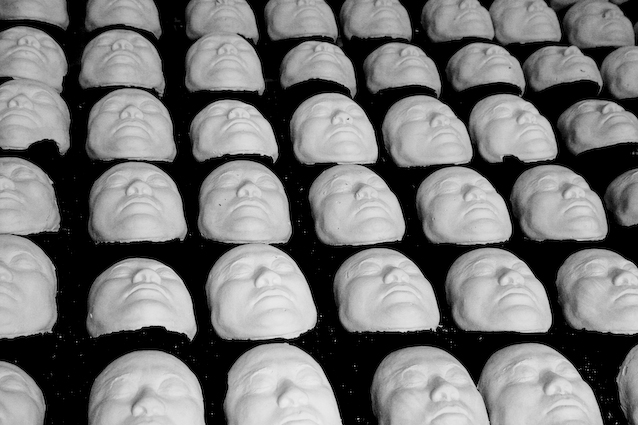 We work harder and writer longer to avoid being discovered as an imposter, which leads to praise because practice makes perfect, and the praise leads to more imposter feelings and fear of being found out.

Sometimes we write or engage in fads – like writing about writing, or writing in a certain genre or even using hashtags because we think thats the right thing to do and what people want to see, but if thats not what your passionate about that can lead to feeling like a fake – or an imposter

We seek out others, make writerly friends and build our blogging communities, but when you get praise you end up feeling that its because you’re friends or supportive of each other rather than being based on your skills and ability as a writer.

The last way people with imposter syndrome self perpetuate is through avoidance. Its the one I find the saddest. Writers avoid displaying any confidence in their abilities. They believe if they actually believe in their abilities they will be rejected by others. So they convince themselves they aren’t intelligent and do not deserve the success in order to avoid rejection.

I’m not sure I have the answer to this. What I do know is that when you are aware of something, behaviours in particular we are more able to control them. It’s like a habit, if you pick your lip, bite your nails or have a phrase you repeat and no one has ever told you about it, then the behavioural action is unconscious. When you are consciously aware of the behaviour you can modify it.

I really think it’s about time we writers, acknowledge our work as our own achievement. We need to recognise our skills but more than anything the enormous effort we go to, to produce the work we do.

I for one am going to try and celebrate the small things in life. Maybe I scheduled an entire weeks worth of posts which freed up enough time to focus on writing my novel for a week. Next time I finish a chapter I’ll slap myself on the back. Next time I submit to a comp I’ll toast to myself.

I’m going to be kind to myself, appreciate and celebrate the work I do.

I think you should too.

Let me know in the comments whether you celebrate the big and small things in life, and if you do, how?