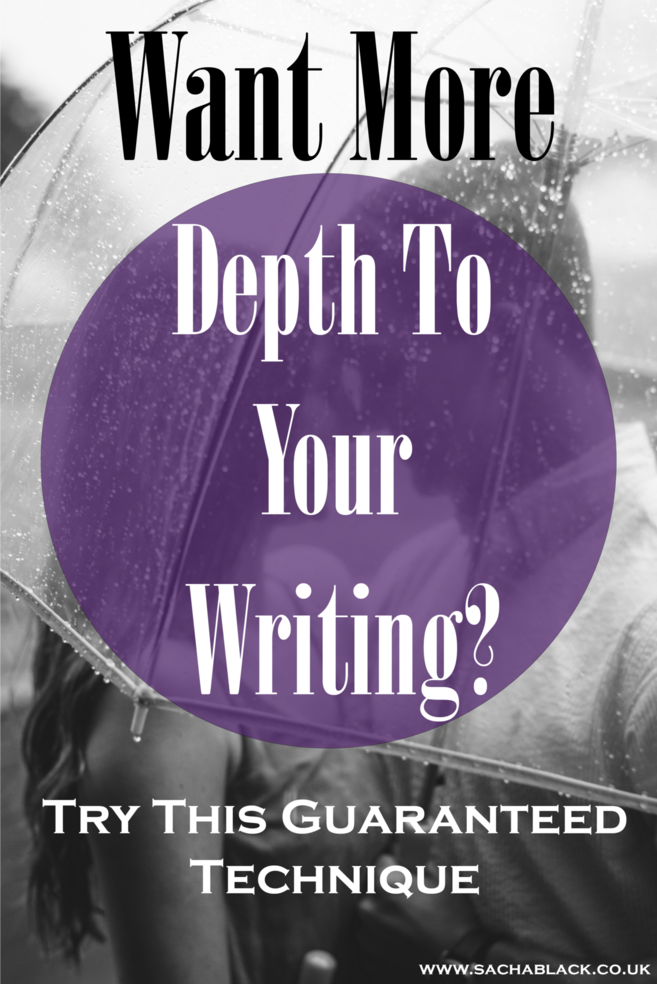 One of my favourite quotes is a juxtaposition, pitting perfection against failure.

There are a million juxtapositions I could have used as examples, even ones as simple as: light and dark. But the point is over the last few books I have read, I have discovered what an extraordinary tool they are and, one that should be in every writers’ bag of tricks.

Here’s why, and how to use them more effectively.

Juxtapositions, what are they? google says: The fact of two things being seen or placed close together with contrasting effect.

Right. What does that even mean? And What does is mean for deepening my writing?

Juxtapositions are symbolic. They create metaphors and similes, draw the reader in through vivid imagery and bring depth to your writing… especially emotional depth (I’ll talk about this later).

More than anything though, juxtapositions give you conflict and resolution: goals and obstacles, heroes and villains. That’s a lot of stuff for one tiny literary device to do. But how do you actually create and use them effectively?

Juxtapositions can be used on a macro or micro level.

On the macro scale, usually, the protagonist starts the book in the opposite position to where they end. Or there are contrasting themes posed subtly throughout the novel.

When you decide your heroes goal, you normally juxtapose what they want, with what they have to do to get it, creating the conflict that drives the plot.

On the micro scale, you can use juxtapositions, in chapters, scenes or even short conversations, for example, using the weather to contrast against emotion or theme etc.

As always, I’ve used examples from the last few books I have read to explore what this looks like in practice.

Emotion runs through most juxtapositions but, in particular the first three examples I’ve listed below. By positioning two different concepts next to each other and then contrasting them you create a Yin Yang image. Everyone knows the benefit of metaphors and similes, but the impact of them when you use two different images is always significantly greater.

You can read the 5 lessons I learnt about the first person POV from reading that book by clicking the link.

What does that quote show us? The juxta is in posing stillness against upsetting. It’s perhaps not the best quote, but it still gives an image of perfect peace being ruptured. Because she’s afraid to do it, it gives more weight to that fear emotion.

If she had said, I’m afraid of moving, it doesn’t have the same emotional impact, in fact, its a rather flat sentence. Adding two contrasting concepts makes the fear deeper, more authentic and it also creates imagery.

As I said before, you can use Juxtas to develop plot on a micro or macro level.

“Every once in a while I catch Tomas staring at me as though longing to say something. But he doesn’t and neither do I.” The Testing, Joelle Charbonneau

This is a great an example of a micro juxta. The juxta is in posing the want to speak, against not doing it. This works on so many levels. Firstly, because of its huge emotional impact. Second, it develops characters individually because she shows that they want something but choose not to act on it but also together as it builds on their relationship which leads to…Third, it throws a spanner in the works.

This carefully crafted juxta, is one of the first lynch pins in creating conflict between those two characters. They are young and in love. But, this phrase shows the start of secrets being hidden and we all know conflict is at the heart of any story.

“The point is valid, but his light tone is contradicted by the tightness of his jaw and the hands clenching and unclenching at his side.” The Testing, Joelle Charbonneau

Ok this example is less subtle, she uses the phrase contradicting, which makes the juxta obvious. Juxtas could be used as simply as contrasting light skin against dark clothing. Or, as in this example, the characters nature. It brings depth to his personality that he is capable of ‘faking it’ but he has a tell. Also it tells us that she knows him, can read him. It describes his nature of wanting to rebel, but conforming anyway.

“Tattered clouds tore through the sky, occasionally obscuring their only source of light and plunging them temporarily into a deep black void.” Ali Isaac, The Four Treasures of Eirean (The Tir Na Nog Trilogy Book 1)

You can read the 4 mistakes to avoid when transcribing research into fiction that Isaac taught me here.

This is a beautiful example of how you can describe the setting and draw a richness to it using a juxtaposition. Here, their light source, is posed against a deep black void. In the context of the book, this gives characters a challenge to overcome. But, in terms of description, it gives a vividness to the setting that you wouldn’t get if she had said, the clouds plunged us into darkness.

There is one last example I can think of: foreshadowing. Foreshadowing is another mechanism you can use juxtapositions in. The recent post about the James Bond of foreshadowing, shows how they use a juxtaposition right at the start and throughout the movie to depict their storyline.

Over to you, what examples of juxtapositions can you think of? Have you got a favourite? Do you use them in your writing? Or do you use other methods to get depth in your stories? Let me know in the comments.