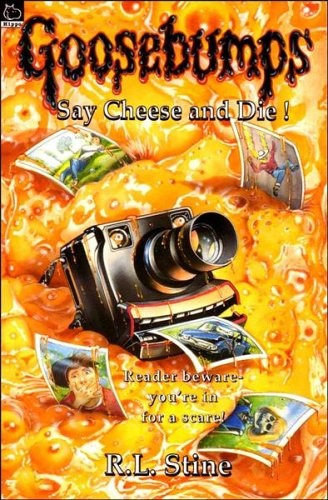 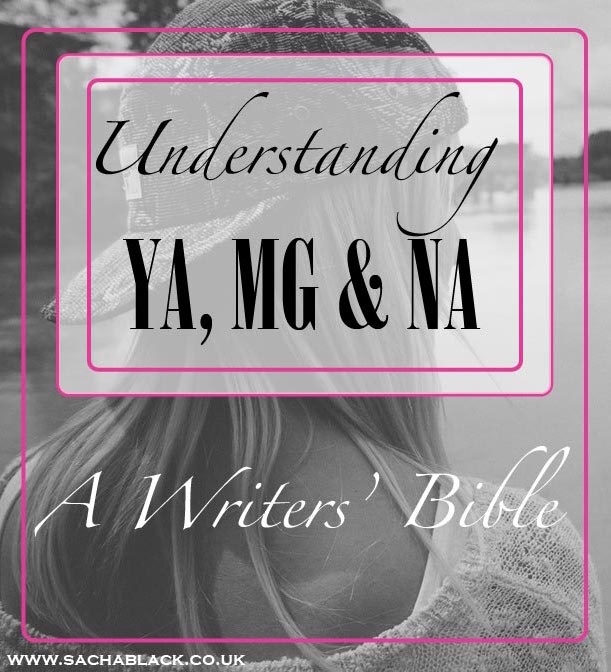 One of the most salient memories I have from childhood, was the desire to grow up. I was like the opposite of Peter Pan. I couldn’t get old fast enough.

Sixteen was this magical creature where suddenly I would be grown up and allowed to do lots of things. I’d be a ‘real’ teenager. Sixteen came and went, and then eighteen arrived and before I blinked I was twenty-one. By the time I was twenty-five, I realised I’d made a heinous fucking mistake.

Adulthood is the equivalent of being slapped daily with a decomposing Kipper infested with rabies. My life was filled with a suburban nightmare, bills, a work monotony that could make paint drying seem like the Oscars and a side order of fuck my life.

Peter Pan syndrome rapidly kicked in. I wanted to be a child forever. I rebelled against the rules, had a bit of a break down, got very fucking drunk, had my skin inked and then bitch slapped the sense back in. I had to tell myself:

That magical envelope was not going to fly down my chimney and whisk me off to wizarding school, neither would Edward Cullen fall in love with me and make me immortal, and sadly, I had neither angel nor demon blood, so I wasn’t a shadow hunter either.

I spiralled into an intensely primal binge fest of YA fiction and TV series and then I had an epiphany. If I wrote it, I could live it.

But understanding the differences between Middle Grade (MG), Young Adult (YA) and New Adult (NA) fiction is easier said than done.

Now, before you read this, let me make a caveat: I am not a publisher, nor (unfortunately) am I J.K. Rowling. I am just a lowly writer, reader and lover of YA stories.

Some time ago, I promised a two-part series on sex in YA and MG and NA fiction. I will deliver but those posts are still in research. First, I wanted to define the differences.

Way back when I was still in nappies, and drooling over a hot milk and mush, there was only MG and YA fiction. NA fiction is a relatively new appearance. But even my mum knows, if you want a publisher you need to know your market. So understanding what NA is, is vital.

Shorter than traditional fiction and ranging somewhere around the 25K – 50K word count.

Like me as a child, reader ages are ALWAYS younger than the protagonist. Kids are idiots. They want to grow up which is what makes pitching the themes and content such a sticky topic.

Protagonists in MG are usually around the 11-13 mark.

These kids and characters alike are pre teen, they are just beginning to find themselves. Which means the topics and themes in the books need to be pre teen too.

The books generally have short chapters, parents remain an integral influence in stories, occasionally there are still small illustrations, love is kept to a minimum, although in some modern books there are ‘first kisses’ and young love and there doesn’t tend to be much violence. Although, who am I to forget some of my favourite childhood books like Goosebumps.

They tend to have more basic language and few if any subplots.

Is marginally shorter than traditional fiction but more and more often now sits at the lower end of a normal novel length. Depending on where you pitch the books age range, the length could be anything from:

50K – 90K, granted JK Rowling had mega long books, you and I aren’t JK, at least not yet anyway. Unless JK herself is reading this, in which case excuse me whilst I wave excessively and then  faint.

Protagonists can be any age that encompasses teenager! 13 up to about 17.

These books are grittier than MG books, often mimicking adult styling, such as subplots, adult language and some violence, sex and the occasional cuss. Except that the pace, is almost always fast.

These novels are real, representing real stories and real issues that teenagers feel. If there is even a hint of patronisation your book will get chucked on every teens slush pile never to be opened again.

The majority of YA novels are about ‘coming of age’.

Is effectively a book for younger adults, and the word count range is reflected accordingly: 60K-85K.

Readers – now this is where I will deviate from the accepted norm. Traditionally this is for readers aged 18 to mid twenties. However, like with most things in growing up and with the other genres, kids read above their age. At 16 I would have and did pick up books for adults (or what would now be known as NA fiction). Personally, I feel like the readers are more likely to be 16+ with the majority being 18+.

Difference between sex in YA and NA is the levels of graphic detail. And by graphic, I mean the key difference is that in YA the focus is on the emotion of the moment. How they feel when being kissed. Whereas in NA the focus is more (although not solely) on the sensations and the physicality of ‘sex’.

BUT, and this comes from snippets of quotes I have read  from literary agents. NA is NOT just YA with sex. It is an older target market with older protagonists. Think back to 17,  I am sure you were totally different four years later at 21. Those differences in thought pattern, emotional intelligence, decision making. All need to be reflected in your characters.

It’s the whole, ‘shit I’m legally an adult and have to deal with bills and crap,’ realisation whilst knowing deep down you’re still a teenybopper who doesn’t want to do their uni work on a Friday night when it’s pound a pint. You get the picture.

Themes: Independence, learning to be independent, experiencing the difficulties of being independent. Being an adult for the first time with adult responsibilities (looking after ones self, a house, bills etc) without having a mum and dad to fall back on. Experiencing adulthood without the emotional capability to deal with it yet. Looking to adult life, relationships, careers etc whilst trying to figure out what the fuck being an adult and specifically ‘their version of an adult’ means.

On a different note… I am taking a pause on the blog. My posts will be a little slower for a few months, my comments which I already take an age to respond to, will take me that bit longer. I will reply to every one, but it may take me a few days.

Why am I slowing down? Because, I owe it to myself to finish my books. Whilst I am working on them in the background, it’s not the pace I would like. As much as this physically pains me, (and it really does) I have to accept that I do actually need some sleep! I hope you will stick with me even though I will be a little slack.

Thoughts? What do you think the differences are between the genres? What good books have you read in each genre?