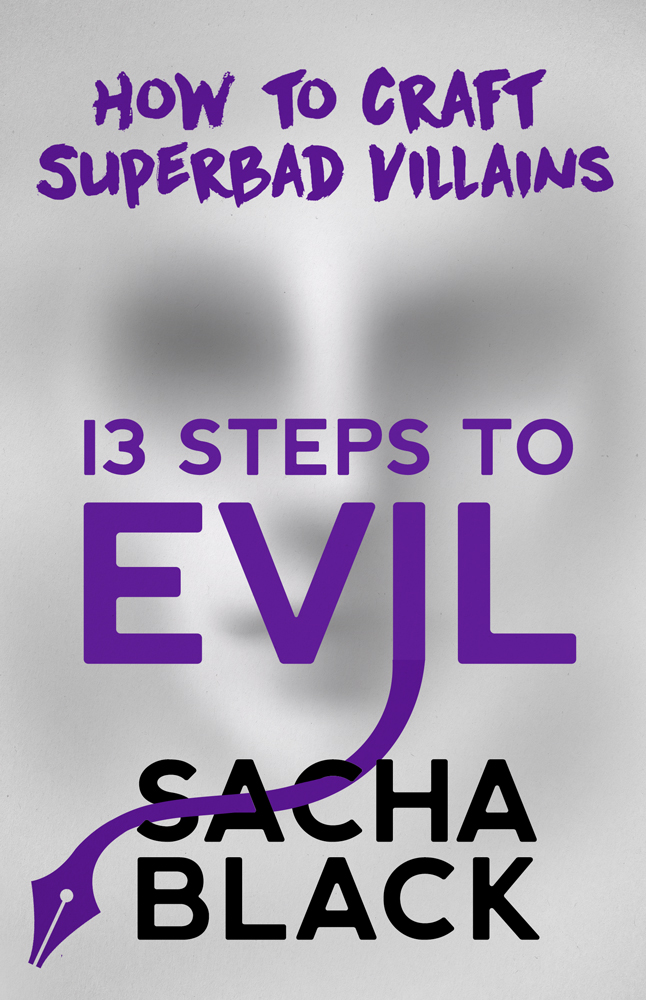 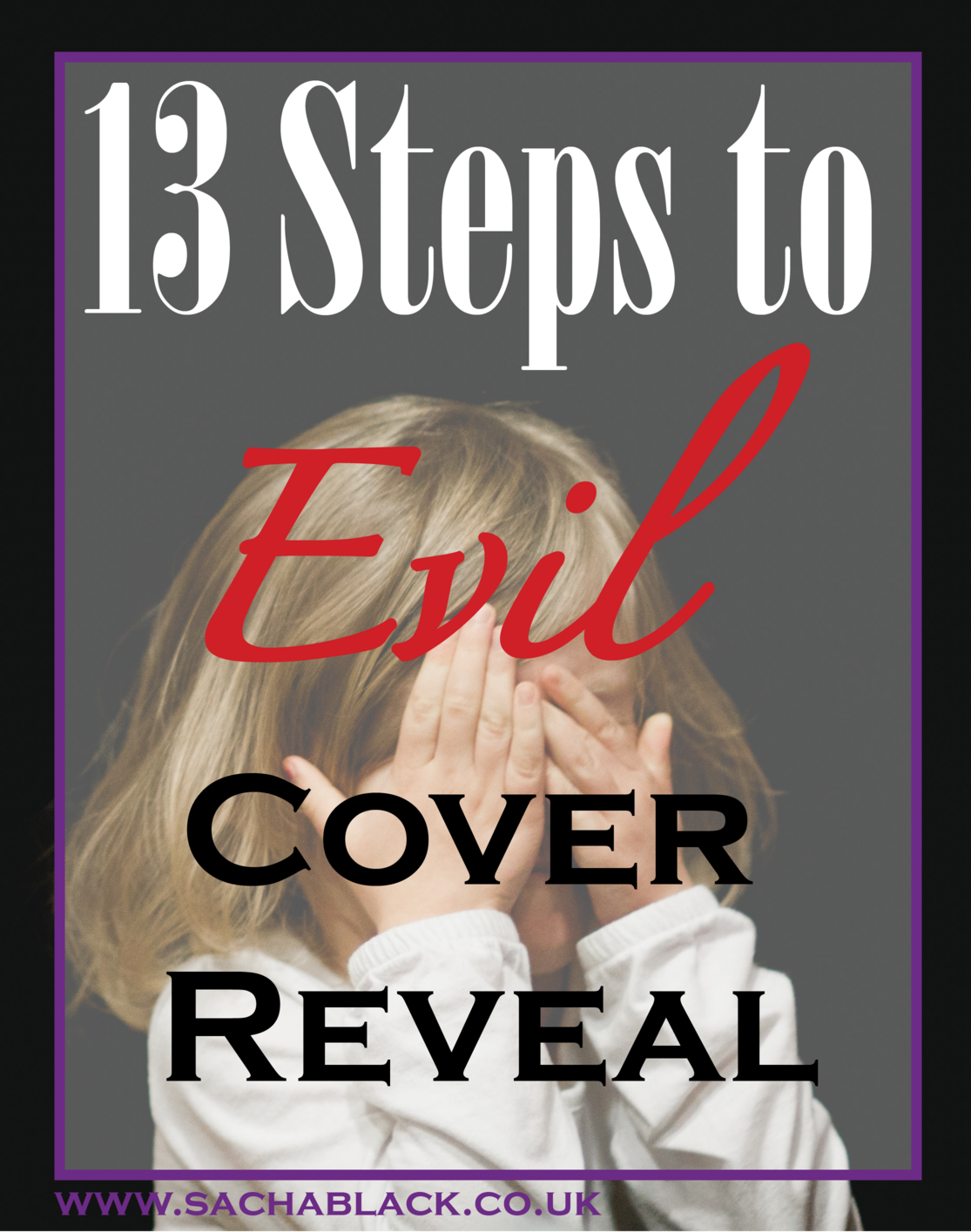 Today is a big day, for a lot of reasons… I’m still breathing for one, that’s always an achievement. But the real reason is because today is the day I reveal the cover of 13 Steps to Evil – How to Craft Superbad Villains.

I know cover reveals are a big and exciting moment for anyone, but frankly, I am a little terrified!

The first reason it’s daunting is because this is my first book…Okay, technically, it’s my second, but it’s the first one being published. Which means this is the first time I’ve done a cover reveal.

The second reason is because until now, I’ve been able to back out. I might have said I was writing a book, but there was no proof! Other than me being supremely antisocial and hiding away behind a laptop screen for months, who was to say I was doing anything? Maybe I was scouring the internet for the best small arms deals, or for Darth Vader lego sculptures made by the hands of the real Santa.

There was no evidence of book related projects, until now…..

I’ve spent an awfully long time talking about, but not actually publishing a book, so to reveal this cover, (which I’ve kept stowed away for months whilst I huddled in the safety of denial) feels like a momentous occasion.

From this point on, there is no going back. I have to publish or else suffer the shame of public humiliation for not doing the one thing I said I would.

There’s no going back.

I am on the battlefield waving my white undies in terror because I’m finally surrendering to the publishing world. This glorious figment of my imagination, my secret pet I’ve kept hidden from wife, son, mother and friends is here. It’s alive, tangible, real, a big fat fucking elephant in the room. Only instead of it looming quietly in the corner, it’s dancing around the internet doing the conga smothered in rainbow coloured paint and fairy dust screaming “HELLO BITCHES I’VE ARRIVED!”

There is no going back. Ever. The countdown to publishing has started. So, I might as well confess that I am aiming to publish sometime between Mid-April and Mid-May *gulp, bites nail, twitches nervously*

I’ll shut my trap now… Here is the cover reveal for 13 Steps to Evil – How To Craft Superbad Villains, my first writing craft book that teaches writers how to create better Villains.

If you like the cover and are interested in who designed it for me, you can contact the designers, Andrew and Rebecca Brown through their facebook group here. My thanks to Dylan Hearn for recommending them.

I’d love to know what you think, drop me a line in the comments.