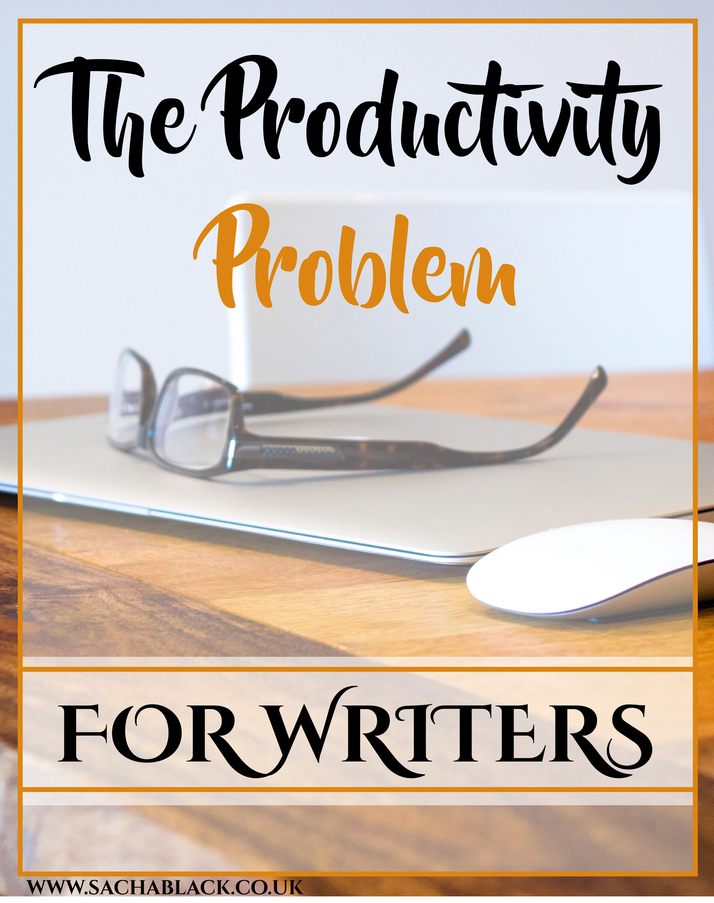 I had all these plans. Plans for my second non-fiction book to be about heroes or maybe characters more generally.

“Life is what happens while you’re making other plans.”

And no matter what I do, it’s not characters I’m thinking about. It’s productivity. I mean, just two weeks ago, I wrote about productivity and Cal Newport’s book Deep Work.

I guess now I understand the phrase write what you know. Productivity is where my focus is at, so writing about anything else is proving difficult.

I feel like Jim Carrey in Liar Liar, when he’s desperate to tell a simple lie: he wants to say the pen is red when it’s blue.

Only I’m trying to convince myself the next book I write is on characters when all that keeps coming out is productivity.

Don’t you hate it when that happens?

That was one of the quotes from two weeks ago, and I’m still thinking about it. See non-fiction books solve problems. I NEED to solve the productivity problem. I guess in the end, you have to face the fact the pen is blue and I have to write the damn book on productivity.

Which means I need your help.

I like doing research before I embark on a non-fiction project so that whatever I craft is fit for purpose. So below is a survey on productivity. With questions on your writing style, techniques, and problems. I’d be super grateful if you’d help me out and fill it in. It’s completely anonymous, I won’t know who you are 😀 and shouldn’t take more than a few minutes.

Let me know what your best tip for productivity is in the comments.

Thank you in advance 😀