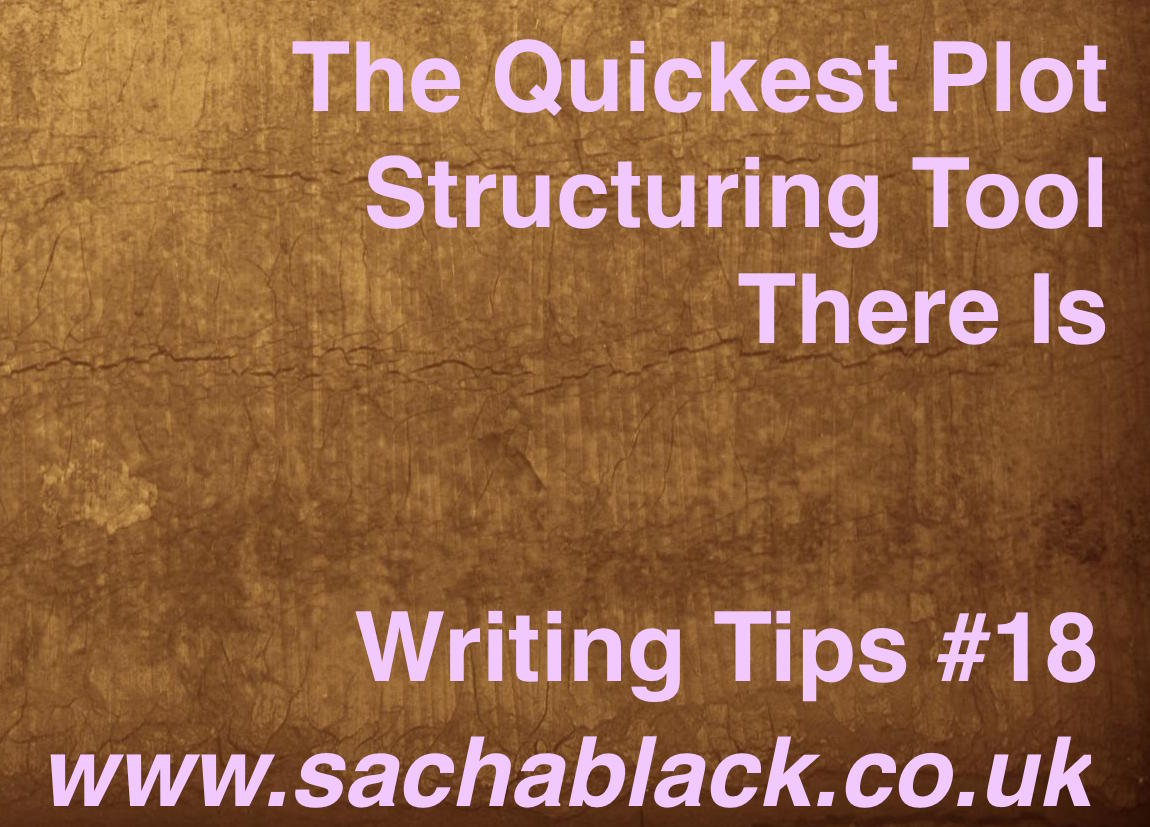 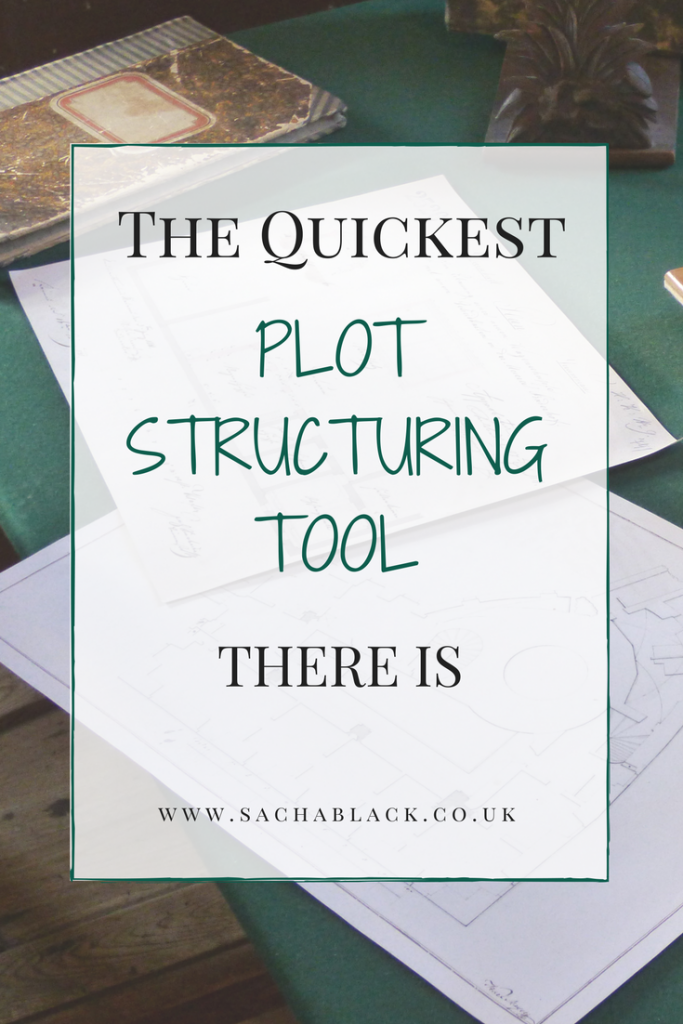 I used to be an over plotter. A plotter who annoyed herself because she couldn’t do anything until she had planned ten ways to Sunday. The problem with that is, I ended up JUST plotting and not writing. Thank god I came to my senses!

Even though I am now edging towards free writing. There is one thing I can’t live without – a basic novel structure. I need to know what happens at A, what happens at Z and a couple of the key turning points at roughly F and P or maybe H and S…!

One of the things that helped me untwist my knickers was Dan Wells and his Seven Point Plot Structure. If you haven’t come across it, then this will be a delicious candy book covered treat.

I struggled for a long time to find the right sort of structure tool that would give me enough detail to create an effective plot but not so much detail it was overwhelming and prevented me from actually writing. I used this method to give me the basics, the simple A, F, P and Z, and then I expand up and out into my synopsis. The brilliance of this method is its simplicity. You can start with just 7 sentences, and those 7 expand to become paragraphs and eventually pages.

His method is to establish the following:

The interesting bit of Dan’s structure is not the plots points above – they seem pretty obvious and logical to me, but the order in which he suggests you create/complete them.

Dan starts at the end…! The order in which he writes the plot points is:

To watch the whole lecture series where Dan has much better explanations and examples, you can see the first video below which will take you through to YouTube where the others are.

For visual people, check out the diagram below: