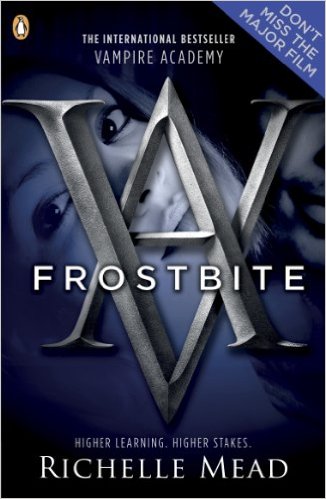 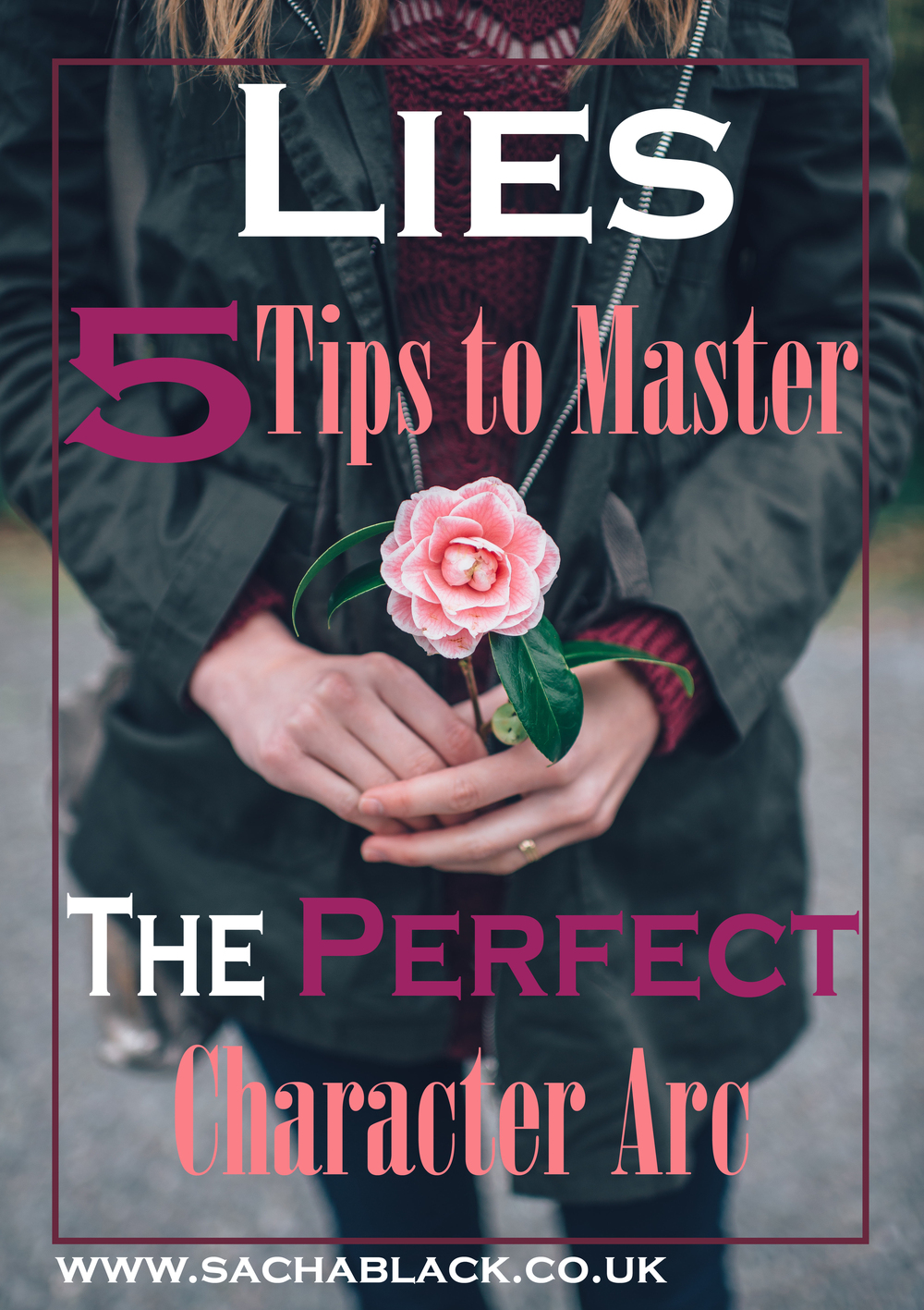 I confess… Instead of reading the half dozen books I already have on the go, I accidentally (ok, on purpose) opened a guilty pleasure novel. And no, that’s not a sexual reference, you filth-bag, I meant my fave genre – YA fantasy).

Because it’s my genre I took the opportunity to research. I never read a book without taking a lesson from it.

This time I learnt all about the character arc and one awesome method for achieving the perfect curve! The book I read: Frostbite by Richelle Mead (part of the Vampire Academy series), used an awesome technique in which to perfect that arc – Lies.

Frostbite is actually the second book in the Vampire Academy series, the first of which you can find in here (waffly Amazon blurb whatsit about the book is at the end of the post). There’s also a film if you want some full-fat mozzarella covered teeny-bopper film action. Honestly, it was shit, but I fucking loved it! Moving on…

What is a character arc?

ONE – You Need a Lie

Although there are countless ways to push your character through its arc, one things fer-shizzle, you do actually need a character arc. And sure, some smart arse is going to quote the three literary fiction books where this isn’t the case. But frankly, they need to back the F away from literary fiction cause were talking about mainstream shit here.

One guaranteed method for giving you an arc, is a lie a character believes and has to ‘realise’ the truth about during the book.

TWO – What is Your Characters Lie?

For YA writers especially that lie is usually something they believe about themselves or about the world. Often it’s something naive or narrow minded, like: the world owes me something or, the world revolves around me, I want such and such therefore I should get it.

But it doesn’t have to be a lie about themselves. For other writers that lie could be anything, for example a lie about another character.

Let’s take a romance novel example. You know the one, where the main character hates the male lead because she believes a lie about him. As long as you’ve drunk your morning coffee, the lie doesn’t have to be literal either.

I’m not talking this kind of lie: Mark said to Frank, the guy I like, that I had genital warts, therefore Mark’s a prick and I hate him.

I’m talking the kind of lie that means she thinks Mark’s a douche bag. Maybe she always thought it. Or perhaps she thinks it because she heard about the crappy break up he ha with a friend of a friend, or perhaps its just an assumption she made.

THREE – Connect The Lie to Your Theme

The lie Katniss (in the Hunger Games) believes, is that: she has to kill all the other tributes in order to survive. But that’s the last thing she wants to do.

She believes that lie right up to the end, when she realises there is another way – if they both kill themselves, they beat the system. And here in lies the orgasm-inducing beauty connecting the lie to the book’s theme, which is: Sacrifice.

You see it even at the beginning of the story, Katniss believes if you’re picked at a tribute you have to go, when her sister is picked, she realises there is another way, if she sacrifices herself by taking her sisters place, she can beat the system. DAMN that’s some awesome foreshadowing.

In Frostbite, Rose, the seventeen year old main character, believes that because she loves Dimitri, they should be together, no matter what.

“I wasn’t the only one who had trouble ignoring the romantic tension between us.” Rose Hathaway, p.13 of Frostbite by Richelle Mead.

But of course it isn’t that simple. He’s her teacher for one, and although only twenty-three himself, still several years older than her. He then gets faced with an opportunity that will make his career fly – if only he moved away from Rose for good.

This one little lie, drives conflict throughout the book. It causes emotional reactions, they fall out, but secretly both still care.

The lie your character believes should be driving their behaviour, i.e. the emotional reaction Rose has when she finds out about the job opportunity Dimitri’s been given. She over reacts and is a bitchy little teen-brat. Which drives the stories tension and ratchets up the conflict, especially between the two of them.

If your character believes a lie that they then get over later in the book. Then the lie needs to be made clear very early in the story. Like just woke up, haven’t even had a morning wee, early. Rose’s lie is made clear in the first chapter.

If your lie is connected to your theme, it becomes part of your hook or books promise to the reader. Take the Hunger Games, the first chapter is all about Katniss sacrificing herself for the lie she believes.

But the resolution of that lie, doesn’t come until later. I made an assumption that the lie, would resolve itself during the climax of the story, i.e. right at the bloody end. But I was wrong. (I know. I was shocked too. I hate being wrong. Just ask the Bloggers Bash committee:Geoffle, Ali and Hugh.

In most cases the lie needs to be resolve about 75% of the way through the story, or at least, before the climax of the story. In the case of the Hunger Games, realising the truth is the puzzle piece she needs in order to beat the system.

For Rose,  she believed that her and Dimitri should be together no matter what. She finally realises that if she really loves Dimitri she has to let him go:

“You can’t force love, I realized. It’s there or it isn’t. If it’s not there, you’ve got to be able to admit it. If it is  there, you’ve got to do whatever it takes to protect the ones you love. The next words that came out of my mouth astonished me, both because they were completely unselfish and because I actually meant them. “You should take it.” He flinched. “What?” “Tasha’s offer. You should take her up on it. It’s a really great chance.”” p.235, Frostbite by Richelle Mead

What do you think? Does your character believe a lie? What tricks do you use to drive your character through its arc. Let me know in the comments below.

Amazon has this to say about Frostbite:

WINTER BREAK TURNS DEADLY.
A massive vampire attack has put St. Vladimir’s Academy on high alert. With the deadly creatures closing in, this year’s trip to the wintery peaks of Idaho has just become mandatory.

But Rose Hathaway can’t escape her (guy) troubles. Her relationship with gorgeous tutor Dimitri can never be and her closest friend has just confessed to his huge crush on her . . .

The glittering winter landscape may seem like the perfect hideaway – but Rose, and her heart, are in more danger than she ever imagined.