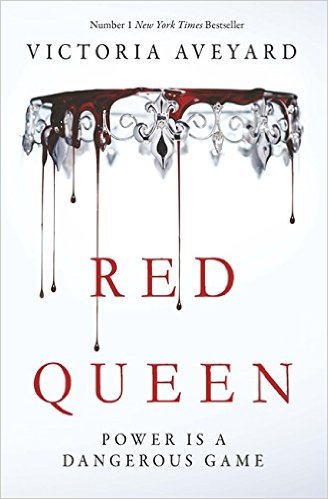 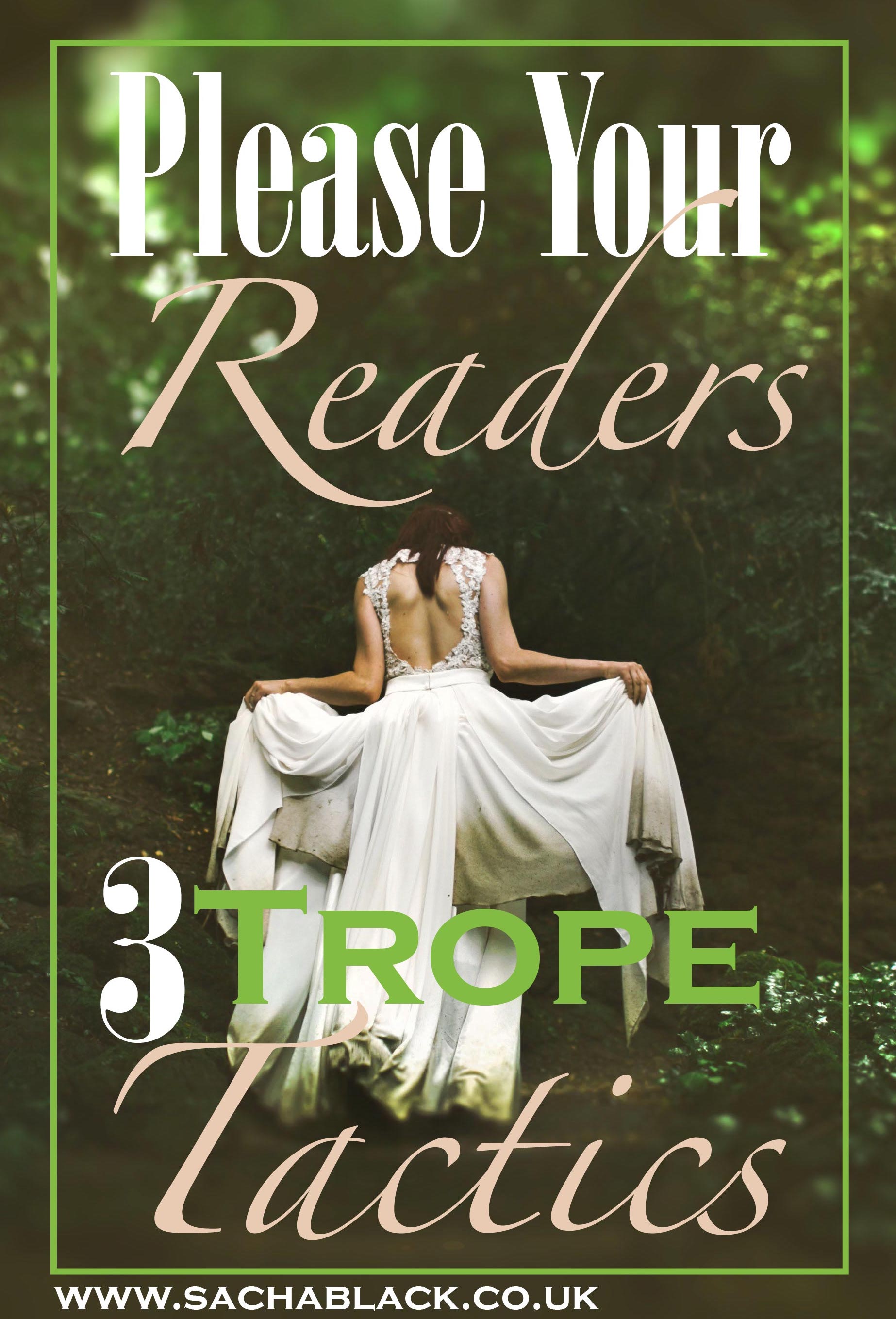 I’m a genre whore. 70% of what I read is Young Adult fantasy or dystopian fiction. I’d make it 100% but I actually want to read my friends books and occasionally I like dipping my toes in other stuff like (thrillers, crime, literary fiction) and then there’s non-fiction business, marketing and mindset books and of course, my other love, conspiracies.

Because I love that shit. I love it so much I’d motorboat them books all night long and carry a caffeine drip to work because I stayed up so late reading (happens a LOT).

But, having read a lot of books in the same genre I can confidently say, they are ALL the same story. No really, they are. But its the familiarity that drags me back.

That’s where tropes come in. Tropes give your readers the familiarity they crave, which is why they are so important to you if you’re a genre writer.

I decided to read a lot of the YA best sellers out at the minute as I’d spent much of the summer reading non-fiction and I missed it. But also, because its important to stay in the know about what’s successful in your genre and also understand the popular tropes. I have a long list I’m trying to get through but I’ve included the books I’ve read in the last week in the post.

But what in the name of literary Einsteinius is a Trope?

Tropes are reoccurring themes, concepts and patterns usually found buried deep inside the juicy guts of a genre.

I see lots of people confuse clichés with tropes. They are not the same. Clichés are tired, cheesey, cringe worthy yawn fests. Like the witch who cackles and has a long crooked nose with a mole.

Tropes can, and should be used time and again. And if they’re told in novel way, you’ll have readers gagging like little inkword addicts for more of your book.

ONE – Know what the tropes are

Here’s some examples of genre tropes (soz, they are predominantly from the genres I read.)

TWO – Know How To Find The Tropes

Not that I’m trying to teach anyone to suck eggs, but it really is as simple as opening your book legs and being a big fat genre slut.

So how do you find out what the tropes are? Stick to a genre and read as many books as you can stand from it!

I promise on my bestest scouts honour that after a few books, reoccurring themes, concepts or patterns will appear.

Its like a gnawing, a sense of familiarity you can’t quite locate. An uncomfortable itch of knowing. A ‘wait a fucking minute’ moment. Yes, yes you have read this story before. SEVERAL TIMES people. Several freaking times.

THREE – Tropes and Clichés A Worked Example – Learn from the Pros

I read two books this week, after I’d decided the theme of this week’s post… And whaddyahknow, they were practically the same story, only one book I was a bit ‘meh’ over and the other I loved!

Now. I had to rack my brains on this badger, because the stories are obscenely similar.

The plots in my own words:

The Red Queen is based on a blood class system – Red blood you’re fucked and a commoner, Silver and you have magic powers and are effectively royalty. The Silver Prince has to choose a Queen from all the silver royal families. The protagonist spoiler alert – (a red i.e. pauper who has the powers of a silver) gets embroiled and ultimately becomes part of the silver royal family system and chosen to be the wife of the prince she doesn’t love. All the while, a revolution is ongoing the underdog reds are uprising and want their freedom from the oppressive silvers. The protagonist is called Mare (remember this delightful name). She doesn’t want the power or the crown.

The Selection is based on a numbered caste system, Ones are royalty, eights are lowers than slaves and have nothing and surprise, surprise there is also a rebel uprising, although it’s much less of a feature than in The Red Queen. The royal prince has to choose a queen from his people i.e. a woman from one of the lower castes. The protagonist is called America (aka Mer) (yes, yes they do have the same name!). 35 girls from different states go and compete in the selection for the hand of the prince, and of course Mer is one of them. She doesn’t want the power or the crown.

They are the same story, THE SAME STORY folks.

They both stick to the genre tropes – love interests, class systems, rebellions, dystopian themes. But The Red Queen nailed it. The Selection really didn’t.

I’ve been wracking my brains as to why that is, and I suspect its the tropes. While the Selection had them, I saw the end coming from about ohhh page 2. It was predictable, misogynistic and clichéd almost, a tired story I’d read a thousand times. Don’t get me wrong, I read it in two sittings, it was like addictively shit TV, you just can’t help sitting there watching just one more episode, even though you’re about to urinate over your popcorn and remote control you’ve been sat so long. AND I’ll read the rest in the series too, so it’s not all bad.

But The Red Queen had a new take on it. It was the same story but told differently. Aveyard took the tropes and shook that shit up with different twists, a protagonist that thought differently, spoke differently and acted differently.

Tropes and clichés are a dangerously fine line to tread. Do it wrong, sprinkle too much of that knowing story familiarity and you end up with The Selection, a clichéd story we heard a thousand times. Shake it up enough, and you end up with a story that makes genre lovers squeal in ecstasy.

What genre do you write? What are the tropes you know of and do you actively adhere to them or actively avoid them? Let me know in the comments below.