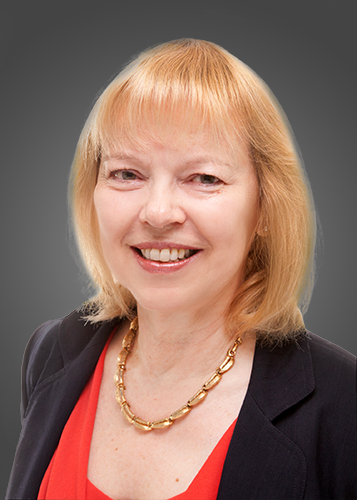 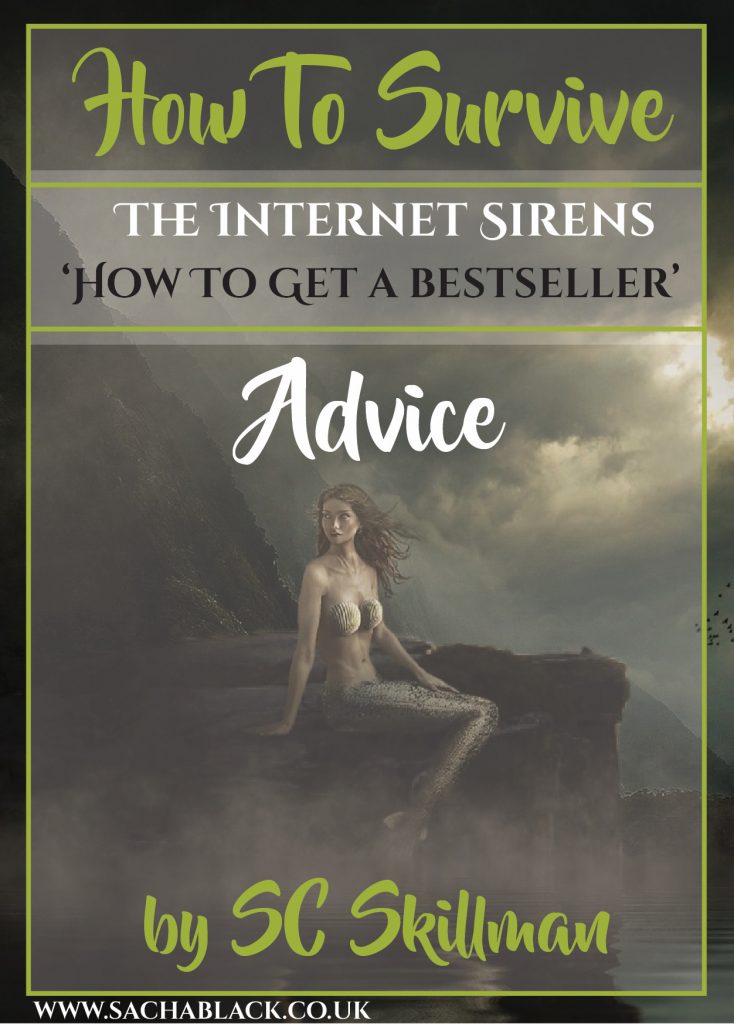 SC is talking about a topic I think we can all relate to, overwhelm from internet advice, something she calls the siren.

Everyone wants to sell books, everyone wants to build their platform, but the internet is awash with conflicting advice, knowing when it’s okay to say no, I’m doing it my way and abandon the so called ‘how to write/sell a bestseller is a difficult balance to strike.

SC has just re-released her novel Mystical Circles, which you can find here:

Now, for a thought provoking essay, over to you, SC:

In the writing and publishing world these days we are often told that it is no longer sufficient to be just an author. No, you have to be a promoter as well, and a self-publicist, and a PR specialist. You have to master the art of the press release, learn how to write appealing advertising copy, know how to pitch yourself to someone in a single sentence in a lift, and master numerous pieces of software in order to orchestrate them all skilfully with one end in mind – to sell your product, i.e. your new book.

This all begs the question of how you should manage your time so you can actually fit in writing the next book.

One way of going about it is to be a multi-tasker. Accomplish several different tasks a day by juggling them all and keeping them all in the air. Or if you are a list person, try to achieve a sense of control over your life by surrounding yourself with typed-up To Do Lists.  Or perhaps you might work with a noticeboard covered with Post It Notes.

One thing’s for sure; you will need to try to hold onto your sanity, so you may need your drug of choice – whether that be herbal calming tablets, or numerous infusions of caffeine, or glasses of wine, or, probably the least advisable substance of all, cakes and biscuits, to keep you going. For you will also have to master how to put out Facebook ads, and how to drive people to your mailing list sign-up forms, and monitor the response you get, and adjust your ads accordingly.

Lest we forget, what started all this was a desire to create fiction, to bring people to life who never existed, to dream up worlds for them to inhabit, and sometimes to find that ‘they come alive. They are capable of the surprising act or word. They stand outside the plot, unconditioned by it’. And then there are other characters ‘who have to be pushed around…. have the obstinacy of nonexistence…..are inextricably bound to the plot… whose only importance is to… help to furnish the scene in which a living character moves and speaks,” as Graham Greene explained so eloquently in his novel The End of the Affair.

In this quote, Graham Greene expresses the strange feeling authors can sometimes get about their characters, when the lines blur between the real world and the fictional world of their own creation. Sometimes we do indeed feel like characters forced here and there by an unseen hand, without any free will. I fear that in today’s climate we as authors can feel like that, when voices ‘out there’ are constantly telling us what to do to make ourselves visible, to get readers to pay attention to us, to direct the searchlight of attention upon us, notice our books, and buy them.

It feels as if we are drifting, boats upon the current, into that region of the ocean where we may hear siren voices luring us onto the rocks. Maybe the only answer is to do as Odysseus did in Homer’s epic poem The Odyssey, during his voyage home after the Trojan War, when he tied himself to the mast, and stopped up all the ears of the sailors on the ship, so they might sail safely past and out of the range of the siren voices.

Surely this isn’t the way it should be for creative people?

And yet, perhaps I have misunderstood; for when we study the biographies of past authors, we cannot help noticing that they had their own struggles, though maybe slightly different, conditioned by the culture of their time. Were we ever intended to exist in an ivory tower, as we write our books?

I think of a wonderful quote from JK Rowling, who said in a 2003 interview with Jeremy Paxman: ‘I imagined being a famous writer would be like being Jane Austen. Being able to sit at home in the parsonage and your books would be very famous and occasionally you would correspond with the Prince of Wales’ secretary. You know I didn’t think they’d rake through my bins, I didn’t expect to be photographed on the beach through long lenses.’

Every individual creative person has their own struggles, though I grant that JK Rowling’s struggles at that point were probably different from ours right now, as we try to make some kind of impact upon the world with our stories.

But I feel we can take heart from these words of Sir Winston Churchill who although he eventually became such an iconic figure, suffered many setbacks and failures in his life. He was addressing an audience of school pupils who had gathered to hear words of wisdom from the great man. He said, “I only have 5 words to give you. They are Never, never, never give up.”

Those links again for SC’s recently 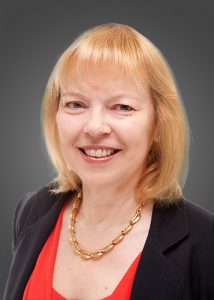 re-released her novel Mystical Circles, which you can find here:

Juliet, concerned that her younger sister has fallen in love with the charismatic Craig, leader of the Wheel of Love, sets off for the Cotswolds to investigate, fearful that Zoe has become entangled with a religious cult.

She arrives at Craig’s community hoping to rescue Zoe. But  intrigues, liaisons and relationships flare and flourish or fizzle out quickly within this close circle, and despite her reservations, Juliet is drawn into the Wheel of Love… with completely unforeseen consequences.

SC Skillman studied English Literature at Lancaster University. She has previously worked within a BBC radio production office and later spent four years in Australia. She now lives in Warwickshire with her husband David, their son Jamie and daughter Abigail. 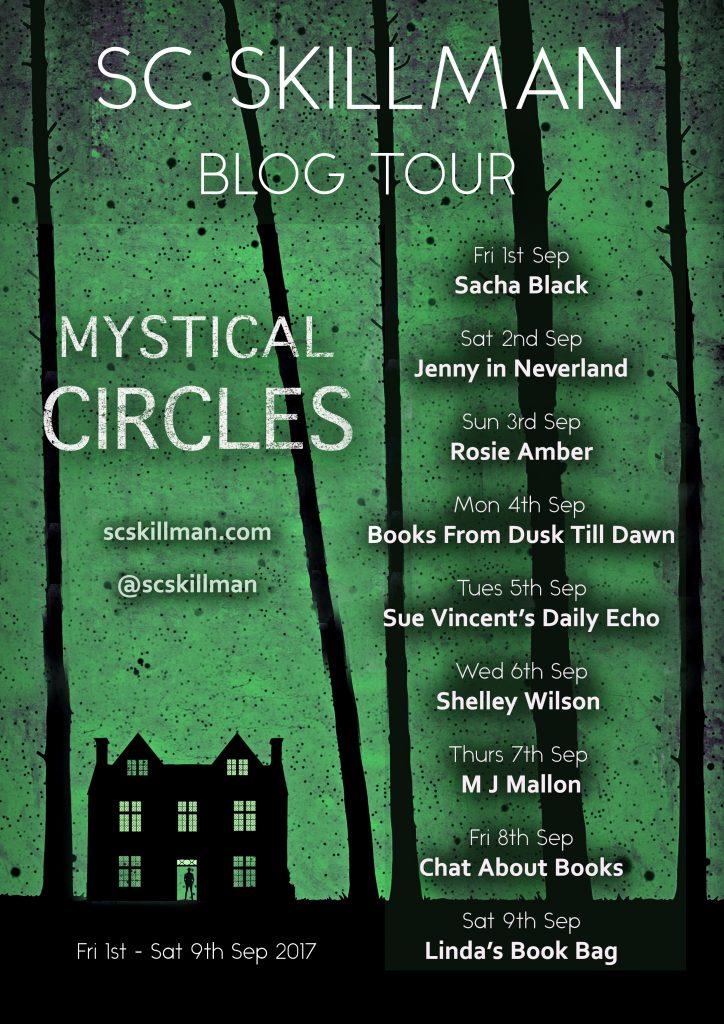 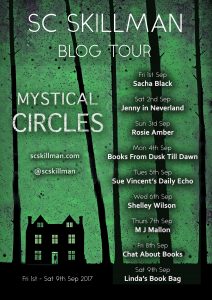