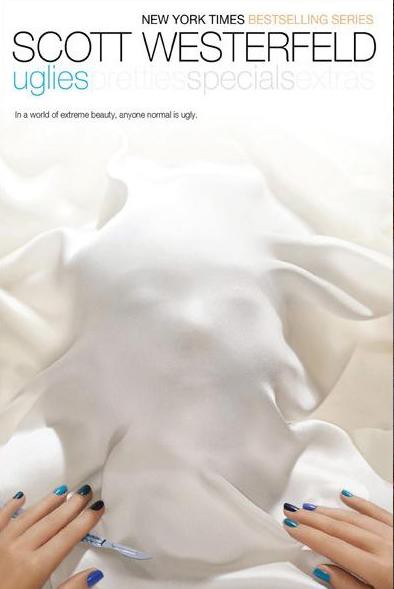 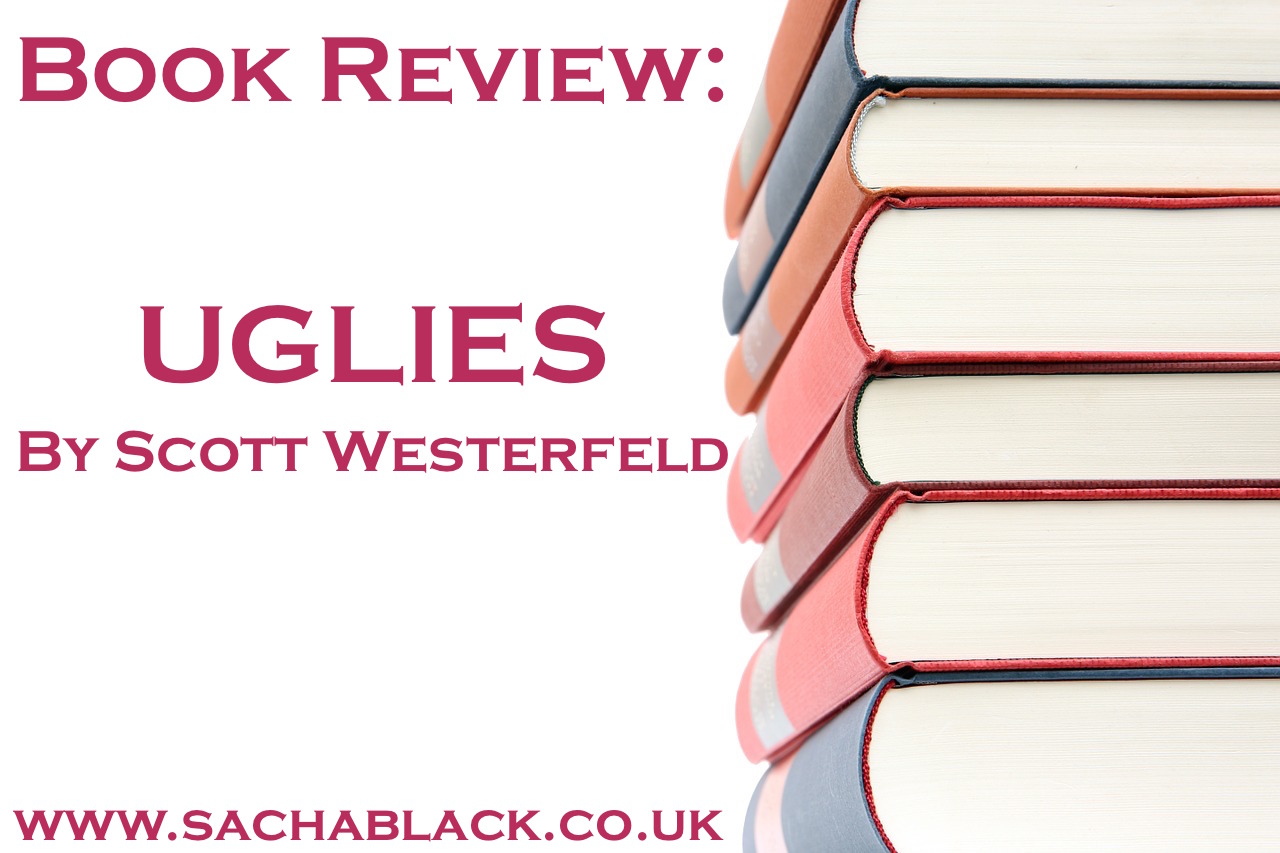 It has taken me an inexplicably long time to read just one book. I am actually a reasonably fast reader I can sink a few books in a week if I have the time. Alas, baby Black has prevented this from happening, and shamefully, not only is this the first book I’ve finished this year, but worse this particular book has taken me way over six months to read. Tut. But huzzah I have finally finished it.

I have only (from memory) written one other book review, for A Disturbed Girl’s Guide to Curing Boredom, because I loved it so much I felt compelled to write about it on amazon and goodreads and such like.

But having read a few posts recently, about the benefits of book reviews, and the difficulty people face getting genuine ones; I figured it was my duty (as a budding writer) to review every book I read henceforth. So I will, and I will post them here, because where better? I will also reference them on my Reading for leisure list. But more importantly, I am going to try and sway the percentage of books I read towards the indie end, there are a couple of traditionally published books out this year, I have been waiting for, but otherwise, I am going to take a leaf out of Dylan’s book and ‘Pay It Forward‘

I’m caveating this review because I have no idea if I will say the right things… feel free to tell me if I have missed anything that should be covered in a review…?

To the book – Uglies, by Scott Westerfeld can be found on Amazon if you are interested in buying it.

Tally lives in a world where your sixteenth birthday brings aesthetic perfection: an operation which erases all your flaws, transforming you from an ‘Ugly’ into a ‘Pretty’. She is on the eve of this important event, and cannot wait for her life to change. As well as guaranteeing supermodel looks, life as a Pretty seems to revolve around having a good time. But then she meets Shay, who is also fifteen – but with a very different outlook on life. Shay isn’t sure she wants to be Pretty and plans to escape to a community in the forest – the Rusty Ruins – where Uglies go to escape ‘ turning’. Tally won’t be persuaded to join her, as this would involve sacrificing everything she’s ever wanted for a lot of uncertainty. When she is taken in for questioning on her birthday, however, Tally gets sent to the Ruins anyway – against her will. The authorities offer Tally the worst choice she could ever imagine: find her friend Shay and turn her in, or never turn Pretty at all. What she discovers in the Ruins reveals that there is nothing ‘pretty’ about the transformations… And the choice Tally makes will change her world forever.

I was originally drawn to Uglies, because it is comes from my favourite genre. YA Fantasy/Dystopian fiction. But also that’s what I am trying to write so I have been consuming everything I can get my hands on! Most (not all) books in this genre are written in the first person. Anyone who has read this blog for a while would know, I have a strong distaste for third person novels… unless they are written so well I can’t tell. I’ve even ranted about the third person POV, in the third person POV! So when I started reading Uglies, I did struggle to get passed the POv. I found myself annoyed by the protagonists name being littered across every page, and multiple ‘Tally felt this, or that,’ made the character’s emotions seem dubious at best.

That being said the concept of this dystopian setting was fantastic. I think it’s highly relevant to the model and surgery obsessed teens of today. What a pertinent and timely reminder to readers of the YA genre of the dangerous surgery and looks obsessions pose. For it’s appropriateness as a moral and ethical centrepiece for its targeted age group, I salute it. I would happily go under the knife, and It made me stop and think.

This book was painfully slow to start, I nearly gave up on a number of occasions. But several friends who have read it to the end encouraged me to persist because it ‘gets better’ as do the sequels (so they say). So I persisted, and to a certain extent they were right.

The book speeds up, eventually, but not until precisely 64% of the way through. I say 64% ‘exactly’ because, judge me not, I read the thing on my iPad kindle app. The point is I actually took note of when I started to enjoy the story. 64% is too far in to have kept me captive under normal circumstances, if it wasn’t for my friends I would have given up at 30%. I am a fan of speed, pace and action, this book does not give that until two thirds of the way through. And yes, I get that theres a story arc and most of the tension and climax comes at the end. But the world setting and history filling in, was too long, and too slow. I can’t for the life of me even remember what happened before 64%.

Sadly I didn’t feel much of anything for the protagonist either,ok, I did, a bit. But I didn’t cry, or get worried and feel bereft when I finished the book, and believe me, some books definitely do that to me.

By the end of the book, I was reasonably satisfied because it had action and was pacey. But, in the last couple of chapters, there were long paragraphs of description, it felt like the author was running out of words, and couldn’t afford the dialogue. The ending itself was not overly satisfying. It ended, and some storylines were closed. However, it was left wide open for the sequels, so much so, I didn’t really feel like I got closure on anything. I know that series are meant to be left open, (we have to make money somehow) but shouldn’t a book also give closure inself? I think so.

Would I recommend this book? If you read this genre regularly, then you will probably love it. At the moment, I expect the spectacular, I want to be wowed and inspired to write, not feel like I could do better. But, if you like YA fantasy/dystopian fiction then I would say, give it a go. If you don’t, don’t waste your time.