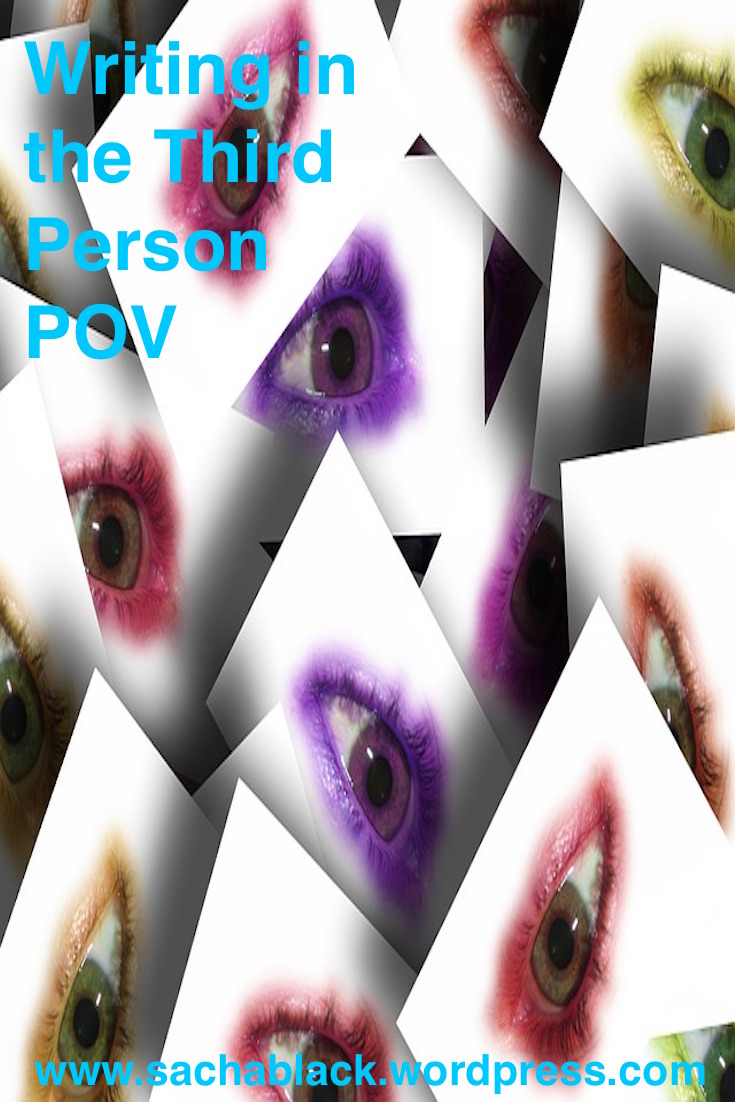 “Everyone says you’re mad if you talk about yourself in the third person,” she exclaimed aloud.

Annoyed Sacha waved her hands angrily in the air. Irritation brewing at the thought of how long (weeks) she has tried to write this post. Her aim, was to write the whole thing in the third person, but as she jabs the keys and her blood slowly begins froths and bubble in frustration, doubt settles in… Sacha isn’t sure she can even write consistently in the third person.

And amen to that, Sacha thought.

What provoked Sacha to write this post, was her attempt at reading ‘Uglies’ by Scott Westerfield, a book that has been on her ‘to read’ pile for some time. A book that to all intents and purposes should be right up her alley. But as she read it, she became more and more frustrated at the style of writing. It was, of course, written in the third person.

Of course Sacha isn’t trying to be biased, some of her favourite books are written in the third person. However, this particular book pushed her buttons. So much so, she genuinely screen shot particular passages and had to angrily text them to a friend who had read the book.

“But this just sounds ridiculous,” she whined, “don’t you find the repetition of the name ‘Tally’ annoying and disingenuous?”

The phrases that made her send these messages were something like this:

‘Tally found she hadn’t forgotten to bring the plate’

Sacha doesn’t want to be mistaken, she actually likes the concept in the book, and is going to attempt to finish it… at some point. But ‘Tally found she hadn’t forgotten to bring the plate’,

This is the perfect example of why Sacha hates the third person. First of all, why didn’t an editor pick this up? Sacha thought indignantly. Particularly because she has her doubts about whether it’s grammatically correct. It doesn’t exactly flow, Sacha would hope that authors at least attempt to set an example for how young adults should write English.

Enough, Sacha thought, before she ran out of steam writing in the third person. Using someones name seems disingenuous, it’s impersonal. Sacha likes nothing better than feeling like she is in the head of a character. Like she becomes the character. Sacha doesn’t think you can get that as well in the third person. Playing God, and writing like your God, if you write in the third person, is just a bit arrogant if you ask Sacha. Ok, perhaps she’s exaggerating a bit, but you can see her point… just read her overly annoying, written in the third person post!