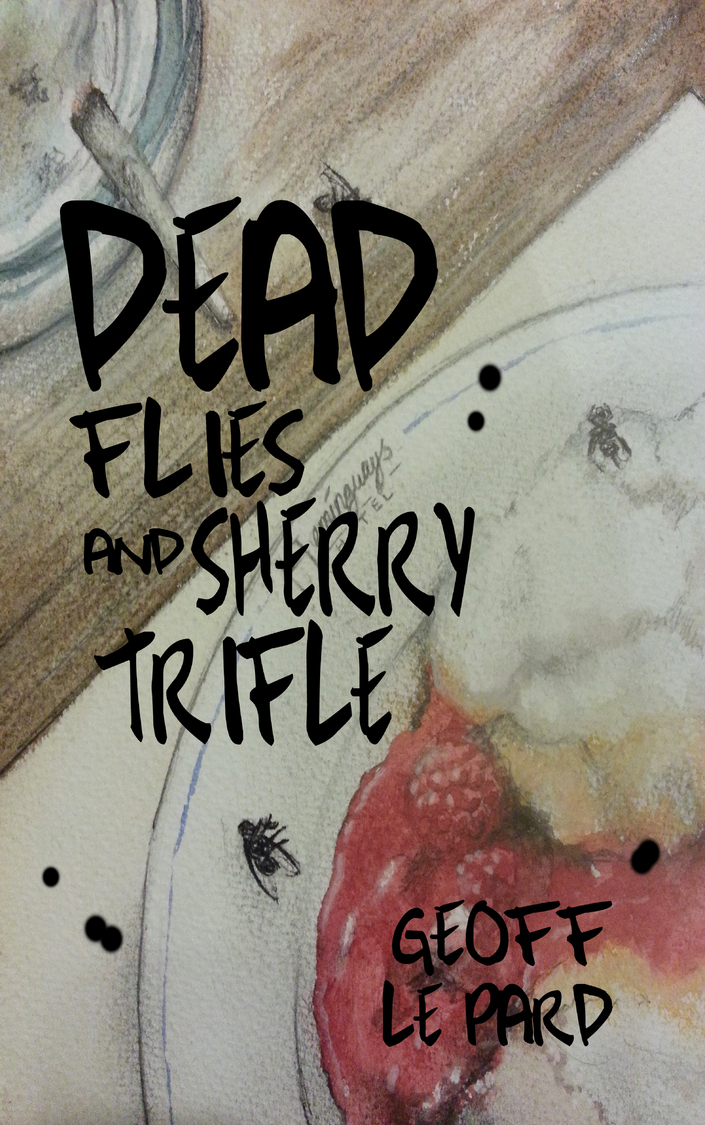 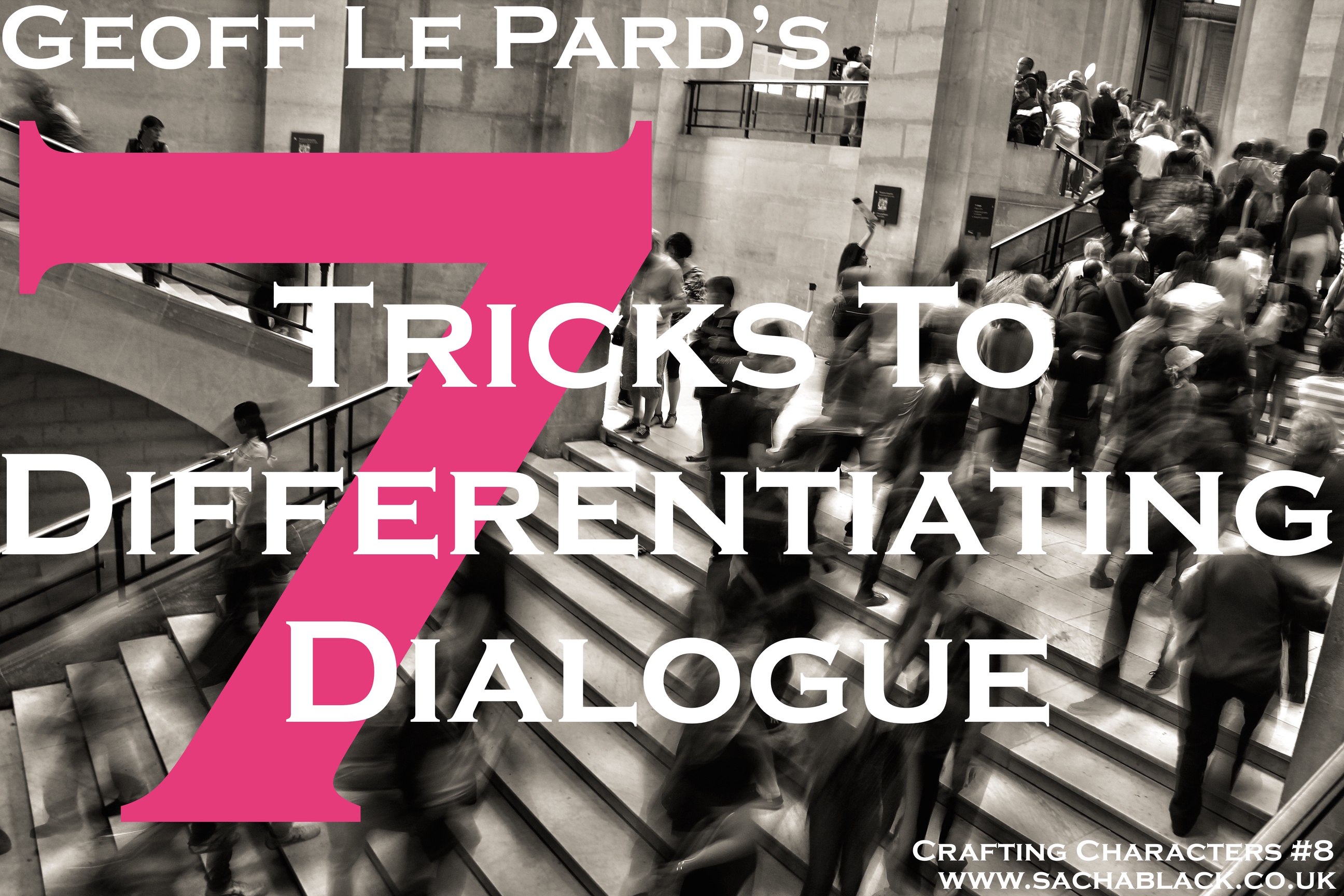 I am truly honoured to be part of my wonderful blogging buddies blog book tour. Geoff Le Pard is a writer an author extraordinaire, as well as being a half decent ex lawyer and a seriously nifty weekly flash fiction contender.  But by far the best of his accolades is the fact he is a member of the Annual Bloggers Bash Committee! :p

This week, Geoffle is teaching us about differentiating dialogue between characters, and he is using his experience from his brand spanking, freshly published (go buy it) book My Father and Other Liars. Without further ado, Geoffle…. take it away. 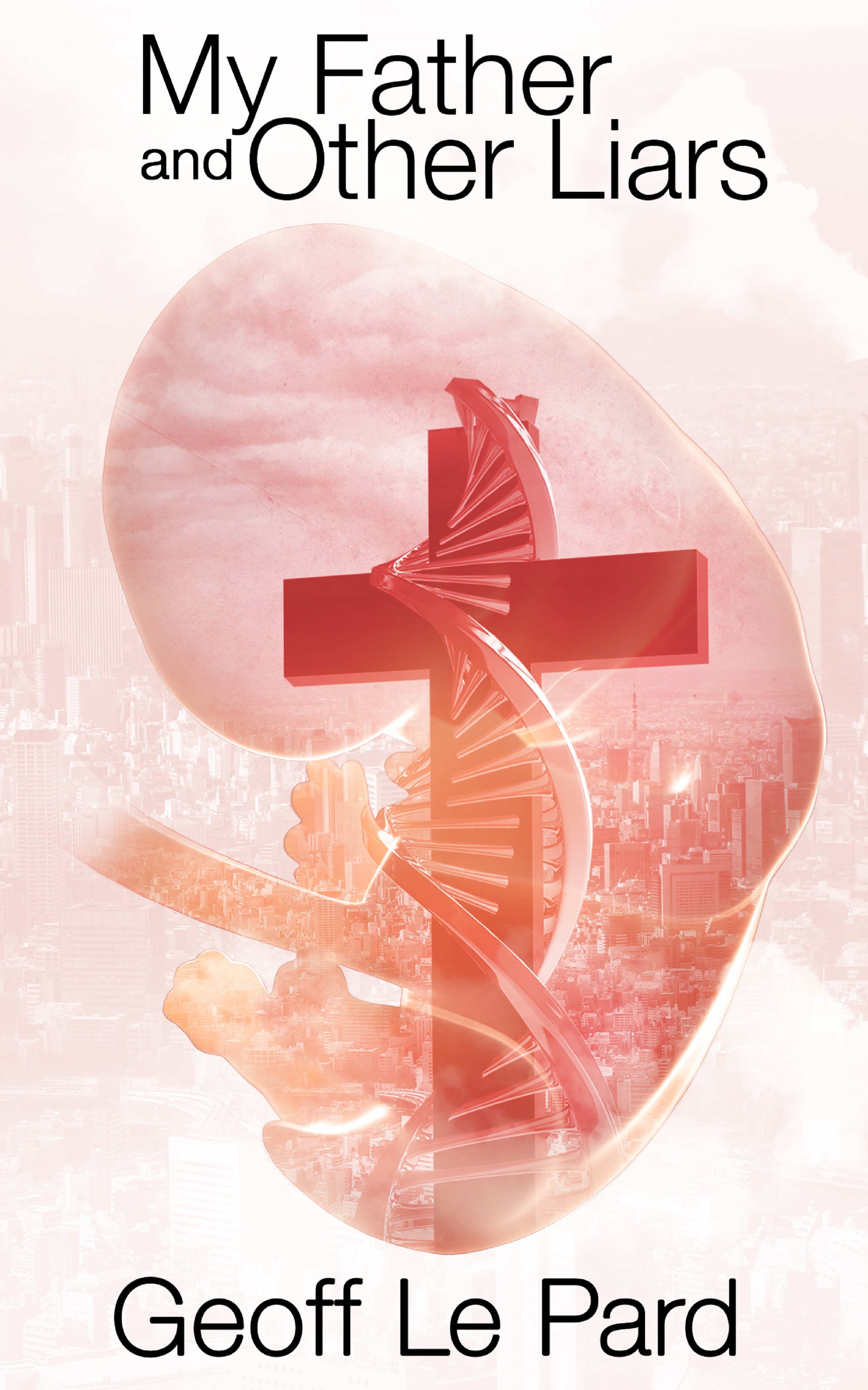 My Father and Other Liars is the second book by Geoff Le Pard. Published in August it is available as an ebook and paperback here:

In My Father and Other Liars, the main characters span the generations and continents. I needed to make sure they sounded both sufficiently distinct and credible. The best way to draw this out is through the dialogue. I love dialogue. There, said it! It helps me breathe life into my characters in ways no amount of prose can. So what are the top 7 things I have either learnt from writing dialogue?

How old is the speaker? Youngsters have a very specific slang. A little goes a long way. If it’s a contemporary story the TV is great source or any café where you can overhear young people – they rarely keep the volume down! If you are setting your story, say, 10 years ago then TV dramas and sitcoms are perfect. You really only need to sprinkle a little into any speech – like salt on your chips. Once the speaker is above 30 they tend to be more considered, using less current slang which brings us to…

Accents and dialect and regional inflections. Even three Londoners of similar age and background will sound different and use different phrases. Each can be given a verbal tick perhaps. Most of us have what you might call a ‘thinking phrase – classically ‘you know’ where the speaker gains a valuable fraction of a second – if you use this sparingly while another speaker drops in an occasional ‘like’ you soon create a difference. Or it may be a ‘dunno’ or an ain’t’. Estuary English is ripe to poach: – dropping the odd ‘h’ at the start of ‘g’ at the end of words can do it. But, and I can’t emphasise this enough, only use them sparingly; otherwise it can irritate your reader.

If your character is not from an English speaking country and you want them to speak in their first language then maybe use a common phrase to start, a greeting perhaps, in their language to indicate they are speaking in their mother tongue before reverting to English. Writing subtitles is boring!

By the same token, if your character is an English speaker but, say, American or Australian be very careful about both slang figures of speech and spellings. Personally if my character is American and they say ‘program’ I spell it the American way. In the book I’ve had a real problem with ‘Ass’ not ‘Arse’ for the US speakers: one of my two main protagonists is from Oklahoma. I am indebted to my Beta Reader Paula Moyer, who grew up in Oklahoma, for helping me eradicate some of my worst failings and, as crucially, adding in some phrases that help establish Lori Ann’s credentials to an informed reader.

People rarely speak in soliloquys. Keep sentences short, break them up. If you have to recount back story in dialogue (and try not to) then break it up. People mislead themselves, they go off on tangents, they lose their thread. Use this to distinguish them, certainly but do it sparingly. Remember the benefit of dialogue in a narrative is to move the scene forward at pace, to help give tension to a piece, to introduce emotion.

I try and never resort to stereotypes unless for comic effect. I am very careful not to use dialogue to delineate race, or ethnicity, or religion or even sex and certainly I never use it to show low IQ or poor education. In my first book, the gardener Cyril has a thick Hampshire accent; I’ve written his few speeches phonetically, for comic effect but through the editing process I reduced the amount dramatically. I cannot emphasise enough – less is more.

Dialogue should always be read out loud. Since it represents actual speech, hearing it can reveal the dead sections or the places that feel unnatural. This goes for all your work but for me it is especially true of dialogue.

His first book, Dead Flies and Sherry Trifle can be found here: 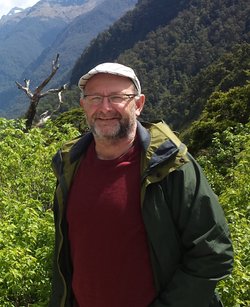 I have been writing creatively since 2006 when at a summer school with my family I wrote a short radio play. That led to a novel, some more courses, more novels, each better than the last until I took an MA at Sheffield Hallam, realised you needed to edit, edit and then edit some more; the result is my first published book in 2014. I once was a lawyer; I am now a writer. When I’m not writing and thinking about writing, I’m blogging (which is a sort of writing); I cook, I walk, I read (but not enough) and I walk some more. The dog approves of my career choices. My second novel will be published on 14th August 2015 and further novels are in the pipeline for later in 2015.