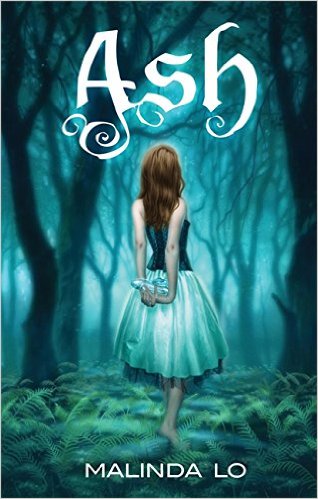 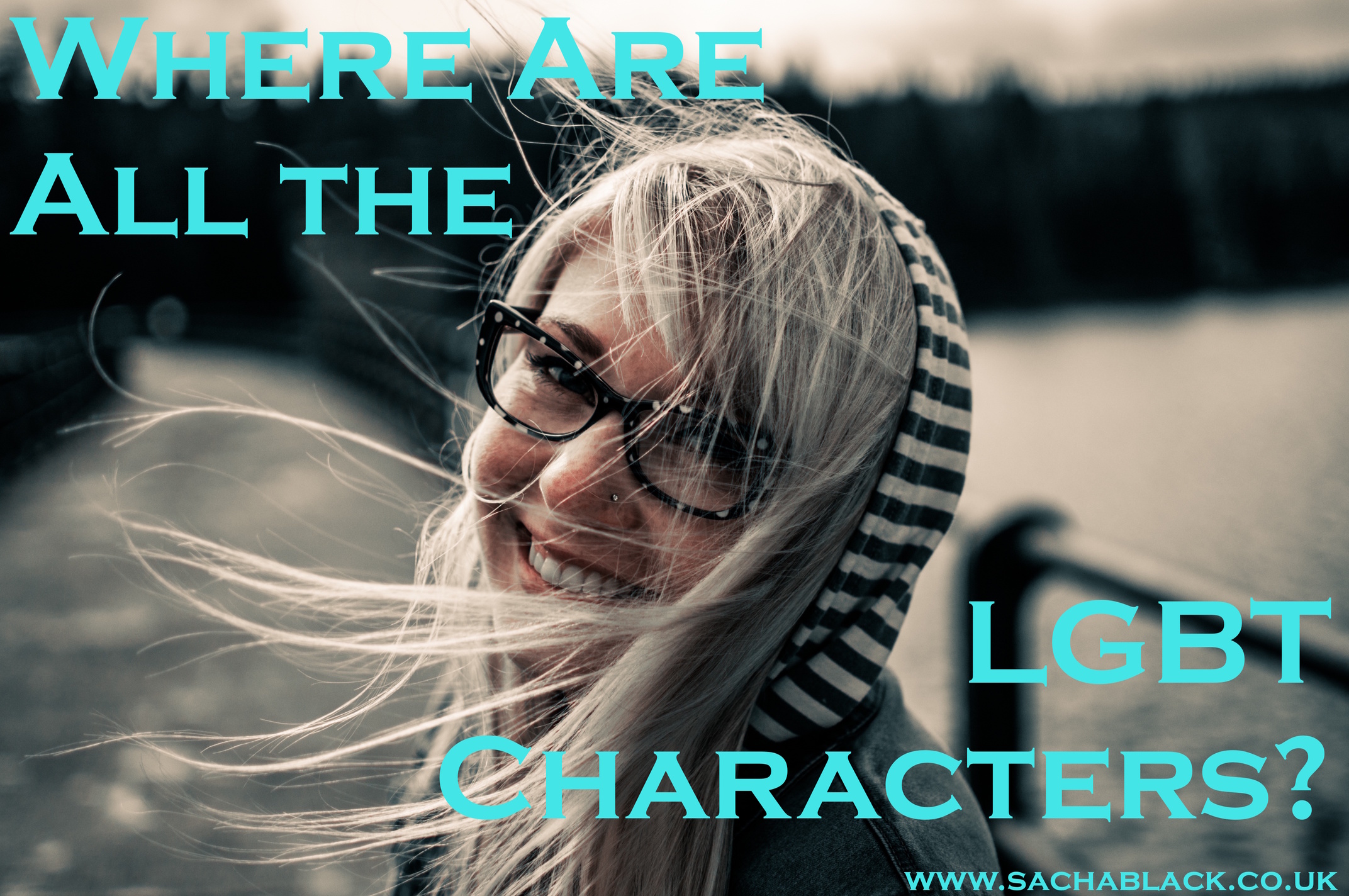 Can anyone tell me a blockbuster famous novel they have read with a main character that was either gay or lesbian? Don’t worry, I’ll wait whilst you scratch your head to think… still haven’t thought of one? No. Me neither. Anyone else got an issue with that? Because I really do.

, by Jane Green. She’s a fantastic chick flick writer, but the character was a minor character (a gay male) and cliched, in a bad way. He had HIV. Ugh. Really? Come on, aren’t we over that stereotype by now? 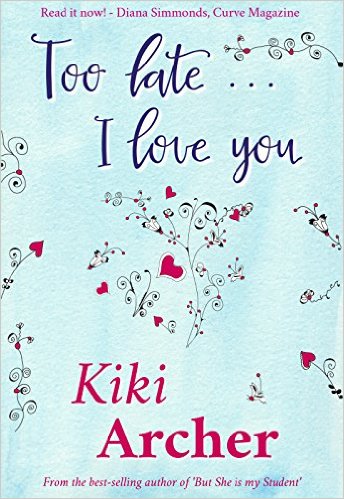 Don’t get me wrong, there are some extraordinarily talented writers that are writing about LGBT characters, I have featured a couple on here: James Howell, and I wrote about that book, over on Ula’s blog the other day. There’s also the critically acclaimed V.G Lee, Michael Harwood, and recently featured Anne Goodwin, then there’s also Kiki Archer, who is obscenely funny (I’ve seen her read an excerpt from her book Too Late… I Love You

) and Paul Burston who wrote The Gay Divorcee

and also happens to run an amazing Polari literary group in London for LGBT authors.  All these authors are successful in my eyes with bags of talent and genuinely brilliant novels and more importantly make money from their books. 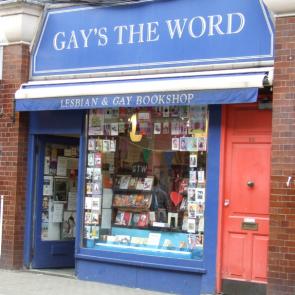 Maybe I am being a little facetious. I did just give you an awesome list of books, and the quantity of LGBT books being published is beginning to grow exponentially.

There is a rather exciting bookshop in Kings Cross, called Gays the Word. If you’re ever in Kings Cross with a few minutes to spare, check it out, and feast your eyes upon an entire bookshop FULL of LGBT fiction. It ONLY sells LGBT fiction. My jaw about hit the floor when I discovered it. If you haven’t read an LGBT book before then it’s a must do pit stop. But really, must all the LGBT books in the world be huddled in one book shop? I struggle to find anything other than tipping the velvet in a waterstones or WHsmiths.

Despite all the books I just listed. LGBT fiction is not mainstream, ok maybe Sarah Waters’ Tipping The Velvet

is. But one book does not make an entire genre mainstream.

More to the point, most of what you can find without searching hard, is erotica. *foreheadslap* I mean, really? No one actually scissors people, and honestly, some of us actually like reading ‘STORIES’ you know the ones with conflict, plot twists and a little character depth that’s more involved than whose lips are whose and I don’t mean the ones on your face! *sigh* I’m ranting, I know.

But the reason I am talking about this is because I want to write a middle-ish grade LGBT novel. Think Jacqueline Wilson Girls In Love

– that kind of age group, but with all LGBT characters. It got me thinking about how little blockbuster famous LGBT fiction there is out there, and even less for younger teens. I know of a handful, most notably I read Ash

by Malinda Lo, both of which, actually, were fantasy, another surprise because it’s nigh on impossible to find any LGBT fantasy, and definitely no LGBT YA fantasy.

If you’re about to say, well you’re a lesbian, you write the YA fantasy LGBT stuff. I know. I could. I’d love to in fact. Except that…I can’t… You know how stories and characters ‘come to you’ in moments of inspiration? Well apparently my muse does not wear a rainbow tutu. That or, she is preoccupied being a Diva.

So what is it that stops LGBT fiction becoming blockbuster hits like the Hunger games? Is there something stopping writers crafting gay characters? Fear? the unknown? terminology? and if writers are writing LGBT fiction, then what’s stopping it from becoming mainstream?

Believe me, life isn’t that different. Someone still has to do the washing up, someone still gets up in the middle of the night when the baby wakes up, trash still gets taken out, clothes get washed, food shops get done. I mean, to be honest, other than the distinct lack of a male appendage I don’t see much difference in this relationship than any of my previous ones. So seriously, TELL ME? Why? What am I missing?

This is part 1 of a two part post. Next week, I give you my list of  The Top Ten Things You Need To Know When Crafting A Lesbian Character.