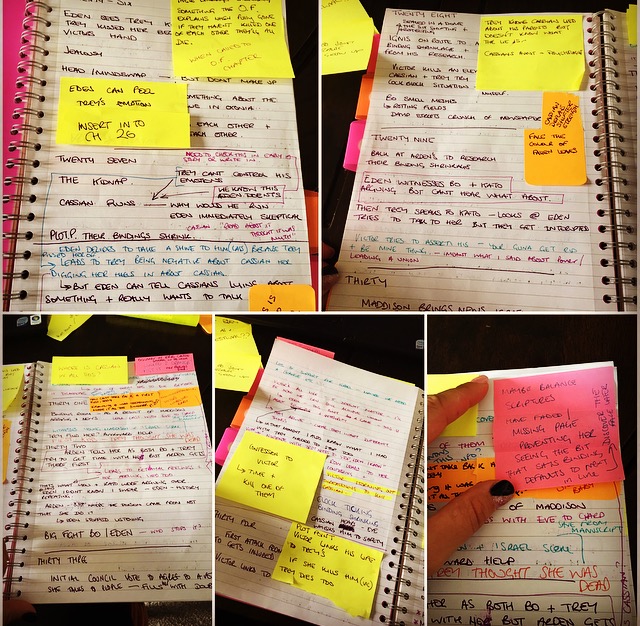 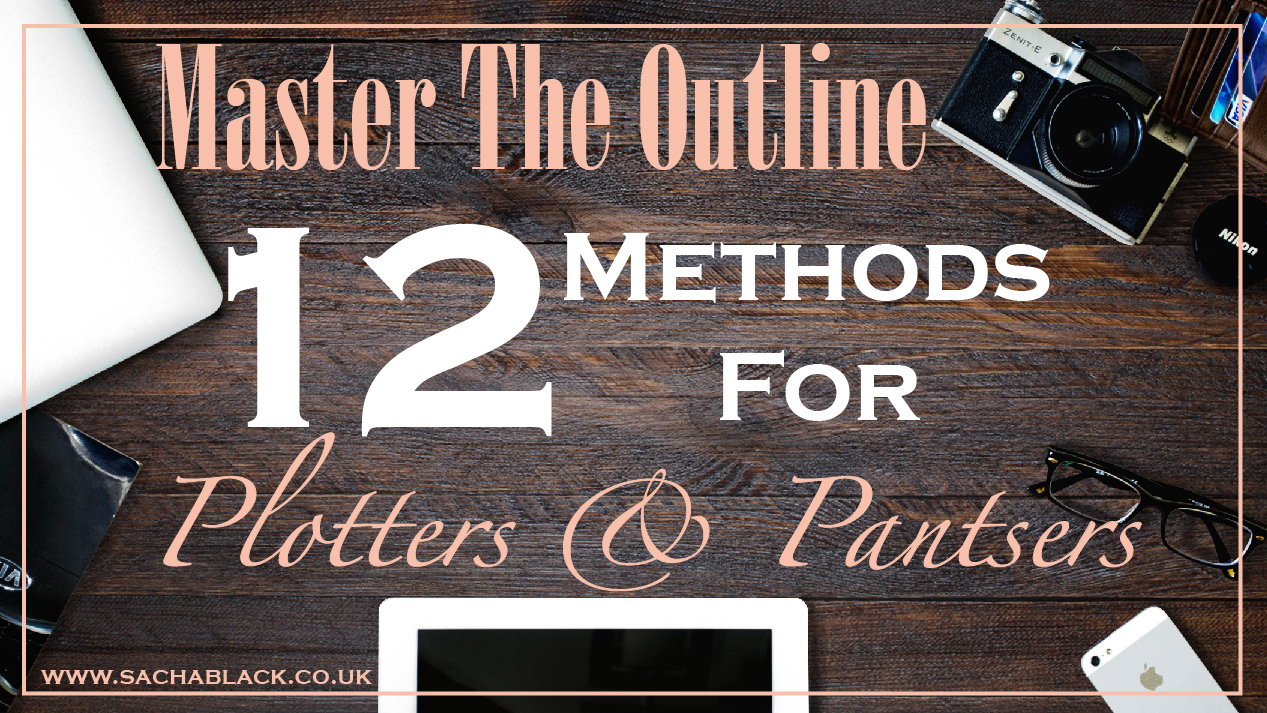 If you cut my wrist, I’d bleed pantser all over you. Which, for anyone that knows me in real life, is about as ironic as you can get. I’m hyper organised. I have lists of lists and spreadsheets to make even the hardiest of geeks weep. I’m so extreme my wife has to schedule in time for spontaneity.

Which is why, when I first started writing, I knew without hesitation I was a plotter. Except that I really wasn’t. I tried to plot my way through to finishing a novel and I couldn’t.

Plotting led to me drowning myself in cliches: balled up scraps of paper littered my living room, my laptop screen lay barer than the sahara and enough empty coffee cups loitered on my table to waken even the most exhausted mother. I was blocked.

In the end I threw my rigid-frigid-plotting rule book in the fuck it bucket and NaNo’d the shit out of November 2014. Victory was mine. I finished off the manuscript triumphant. I was a fucking writer at last. The arrogance did not last. After a 3 month break I picked up the manuscript and nearly paper machè myself a coffin out of it. It was worse than finding a maggot in your apple.

Right there. That was the moment I knew then I had to find a way to prevent myself from ever having to re-write anything again.

So I have amassed X different methods to outlining and made suggestions as to how you can use them as a pantser. A few too many for one post – so as is becoming a habit lately, I’ve split them over more than one post.

Before I start, Rowena needs a quick mention. She recalled something fascinating she heard in a seminar. She said that pantsers end up re-writing and editing for much longer than plotters. But plotters end up unable to create enough mood and atmosphere.

What do you think? I’m a pantser and ended up having to re-write my manuscript. What are you and how true do you think that statement is? Let me know in the comments.

This method sprinkled with a bit of Method Six (next week) is the one I default to if I’m in danger of my plot dropping off a 100ft cliff.

I was forced into plotting half way through my second draft. When I realised it was going to end in a cluster fuck if I didn’t work out the plot twists.

This method does what it says on the tin. Literally. You write down notes for each chapter. Key action, any bits of conversation that need to happen, any twists or foreshadowing you need to include.

Good for Plotters: Because you have an outline for every single chapter you want to write.

Good for Pantsers: Because you can add as much or as little detail to each chapter as needed. You can even leave chapters blank or just use one word.

Dan Wells, author of Partials among other books, is infamous for using the 7 Point Plot Plan. I am sure others have used, but I found it through his lecture series, (shared below) so your stuck with me talking about it like it’s his creation.

Like the 3 Point Plot Plan, there are only seven sentences. Course, if you want to pad, then make it 7 paragraphs or you could don your best plotter lab coat and write a page for each point. The main structuring tactic here, is to work backwards…

Good for Plotters: Because it hits every key point in a novel, giving structure to your books pivotal moments before you start.

Good for Pantsers: Because you only have to write 7 sentences if you don’t want to expand. Leaving stacks of room for spontaneity while writing, but enough detail on the key points you don’t fuck shit up by killing a darling that needs to live. It’s also flexible enough you can pad it out when you want to.

Hook – (Do this 2nd) If you managed to note your ending without breaking out in plottery hives, then the hook is easy. The start of a book is generally the opposite to the ending. Take Stephen King’s Shawshank Redemption – At the start he’s trapped in prison, at the end he’s free… oops… should have said, spoiler alert.

Plot Turn 1 – (Do this 4th) Your books jollying along nicely, everyone’s happy and BAM, conflict/problem/world ending disaster fucks shit up for your hero. This sets your characters on the the hook to the midpoint

Pinch 1 – (Do this 6th) Conflict got shoved in earlier and now you get to rub your evil authorly hands together and make shit a lot harder for your hero. Apply pressure, use the villain.

Midpoint – (Do this 3rd) The mid point is pivotal not just because you’re half way through your blood sweat and tears journey but because your characters move from reaction, to action. Of course it doesn’t need to be the actual middle, it could be 30 or 70% of the way through but wherever it is, its a change in the characters that moves from the villain driving the plot to the protagonist driving it.

Pinch 2 – (Do this last) This is the fun bit, you do your absolute worst and beat your hero with the villain stick while cackling and drinking a GnT. Screw shit up so bad for your hero that everything seems utterly hopeless. The villain’s clearly guna win cause he defeated the hero in on battle already and left the hero.

Plot Turn 2  – (Do this 5th) This is where your hero has an epiphany, solves the final clue or sets sail for an epic battle. It’s the point in your novel that moves you from midpoint to ending.

Resolution – (START HERE) Every word you bleed onto the page leads to the ending. With the exception of hooking people in at the start, its the most critical part of any book. Even as a pantser I have a general idea of how I want my story to end. Note it down first.

You can see the first part of Dan Wells’ 5 part lecture series on this system here:

Just like the 7 Point Plot Plan, this could only require three sentences for your entire outline. Or you could extend each one into a paragraph or a page.

Quite simply, a sentence about your beginning, another about the ending and one covering the middle.

Good for Plotters: Actually, this one probably isnt comprehensive enough for a true plotter. But it does at least have a beginning, middle and end noted down with the potential for expanding them.

Good for Pantsers: Because it’s the ultimate quick tool. You have your outline in three quick sentences. There’s enough freedom to vomit words and just enough structure you know what to do to get from the beginning to the middle and the middle to the end.

That’s it for this week. Next week I’ll cover:

The Snowflake method, visual writers methods of outlining, equipment and contextual outlining among others.