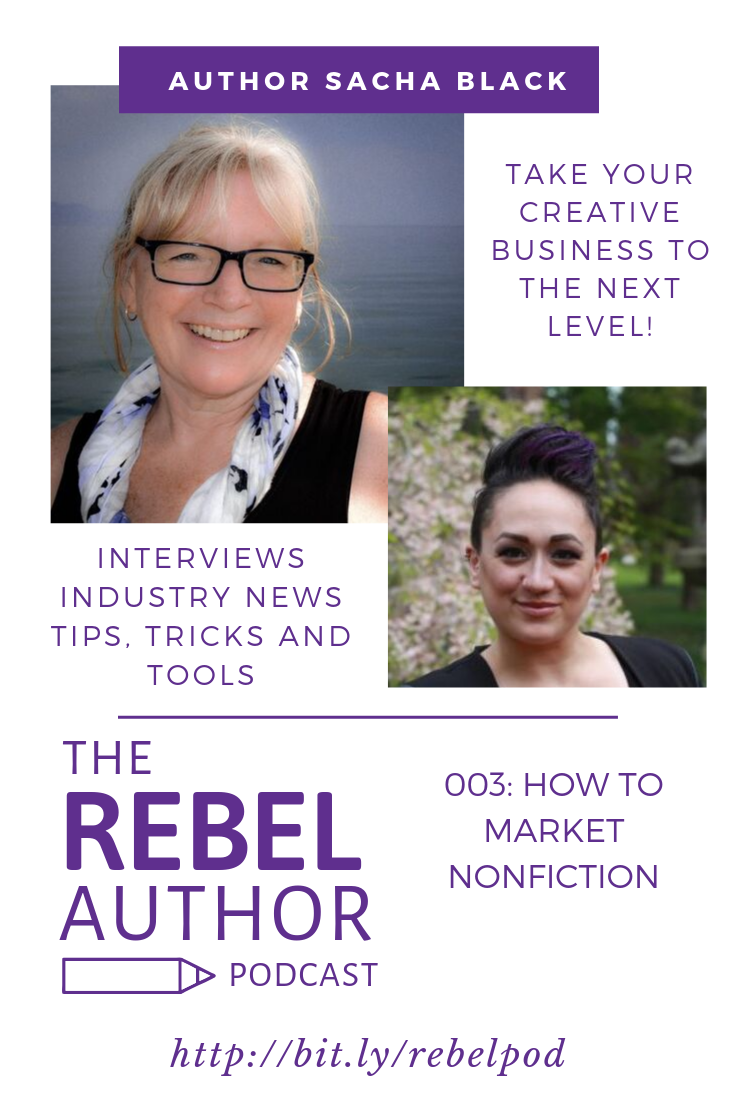 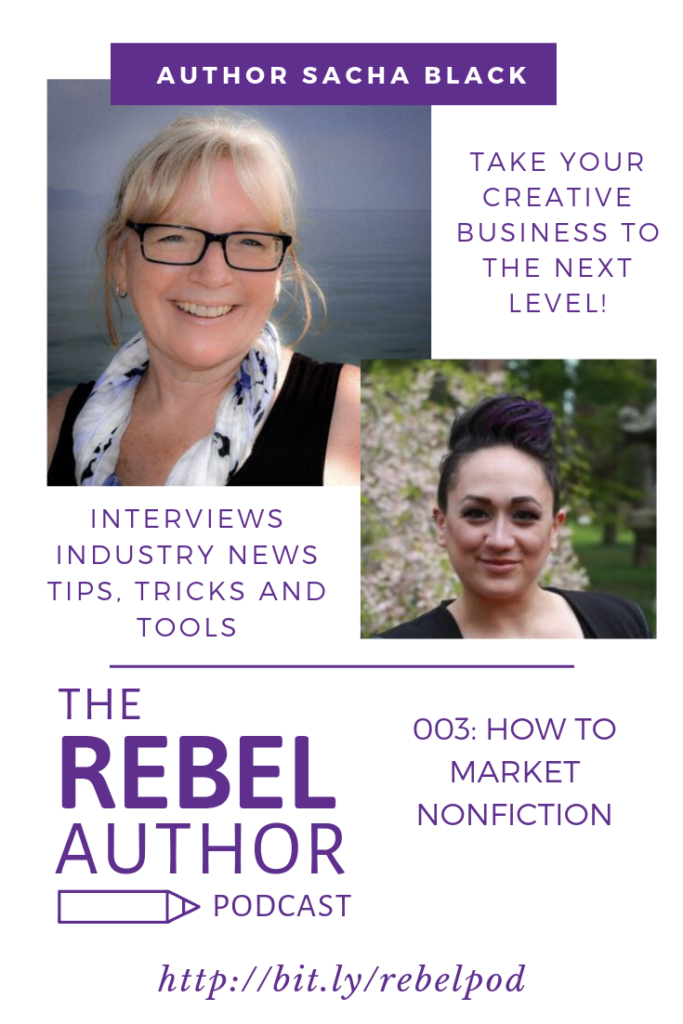 Hello and welcome back to the third Rebel Author Podcast episode. Today, I talk to Boni Wagner-Stafford about nonfiction and specifically how to market nonfiction books. Though if you’re a fiction author, I think you’ll still gain a huge amount of insight and ideas on strategic marketing.
In the intro today, I try and persuade you to join my facebook group. Every Monday (at some point on Monday because I’m notorious for doing it late at night. HEY WHAT? It’s still Monday somewhere), I post a thread asking members for their weekly goals. The following Monday, we review and post our new goals. Everyone joins in and is super supportive and we have hundreds and hundreds of comments each week. There’s loads of banter and members ask questions on all kinds of topics from craft to marketing and publishing. And I also do the occasional facebook live Q&A session.
I love the accountability of having to post and confess whether you reached your goals. Im currently trying to finish the third book in my YA fantasy series called Trey by the end of October so that I can write The Anatomy of Prose during Nano.
So, If you’d like to join you can by going to:
https://www.facebook.com/groups/13STE/
Our listener rebel of the week was Christine, you can find out more about her here.
On to the show.

You can find more about Boni on her author services website here. Or her author website here.
Or follow her on Twitter here:
@bclearwriting
@ingeniumbooks
If you’d like to purchase a copy of One Million Books, you can do anywhere books are sold or at Amazon UK or Amazon USA.