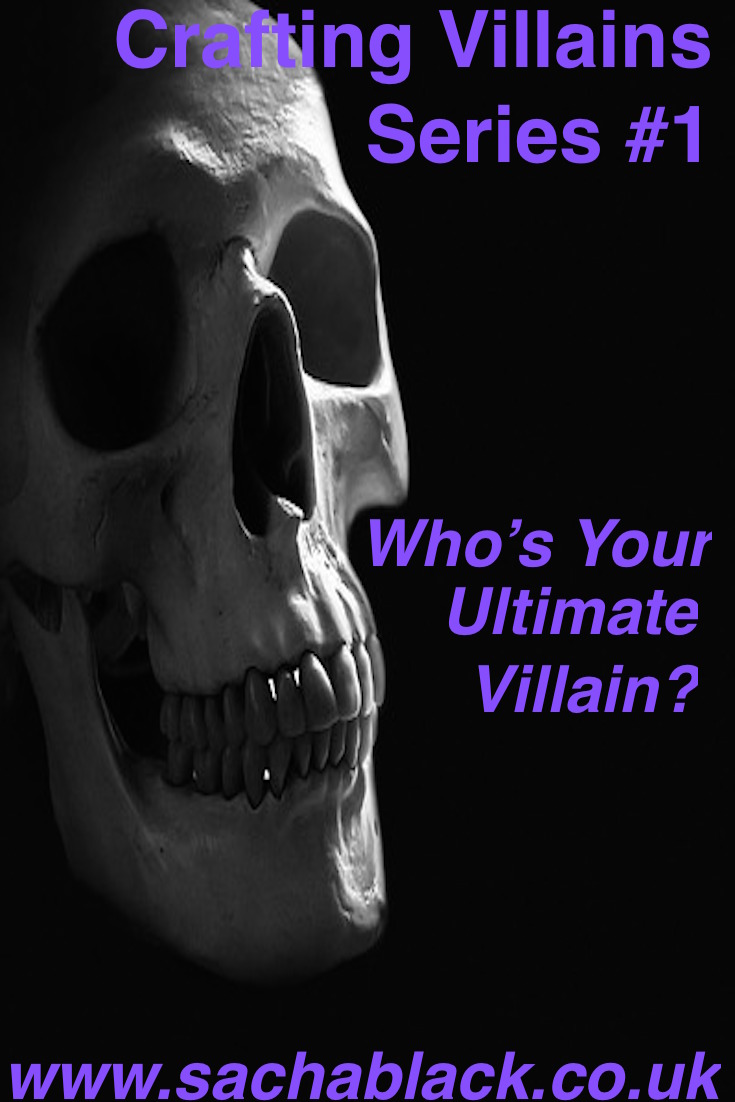 April brings the start of another series, as I start to look at the villains in my novel, I thought I would share with you the things I learn. But first: Audience Participation Required…

I want to run a poll, to see who your favourite villains are? Comments below. There are no rules your villains could be from literature, TV, Film, Theatre or anywhere else for that matter, and you can have more than one if you like.

The Telegraph has a list of the 50 Best Villains if you need some inspiration.

It’s not something that I have thought about very often. Don’t we usually have a favourite hero? Not a favourite villain. But villains are the characters that linger, that you love to hate, so why haven’t I thought about this before?

I had a little look at the list and picked out my faves from it.

Captain Hook is on there at 40 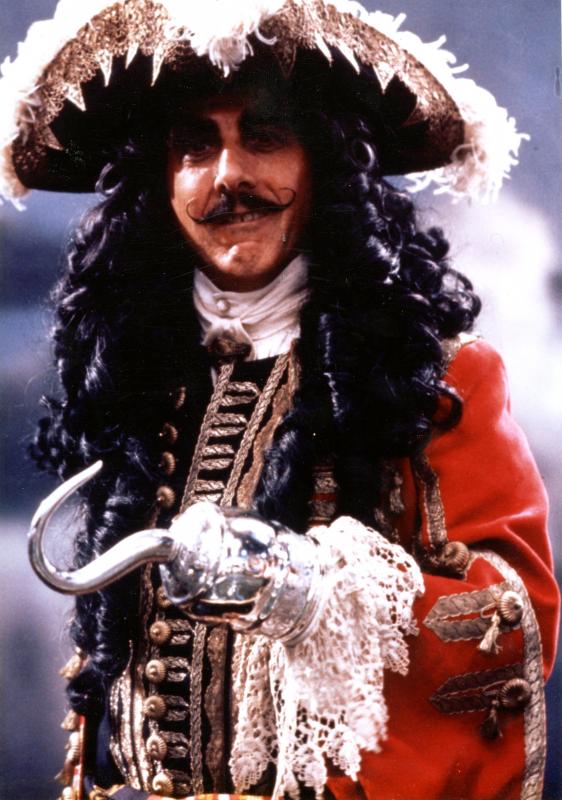 The Joker from Batman is at 23

Patrick Bateman from American Psycho is at 17 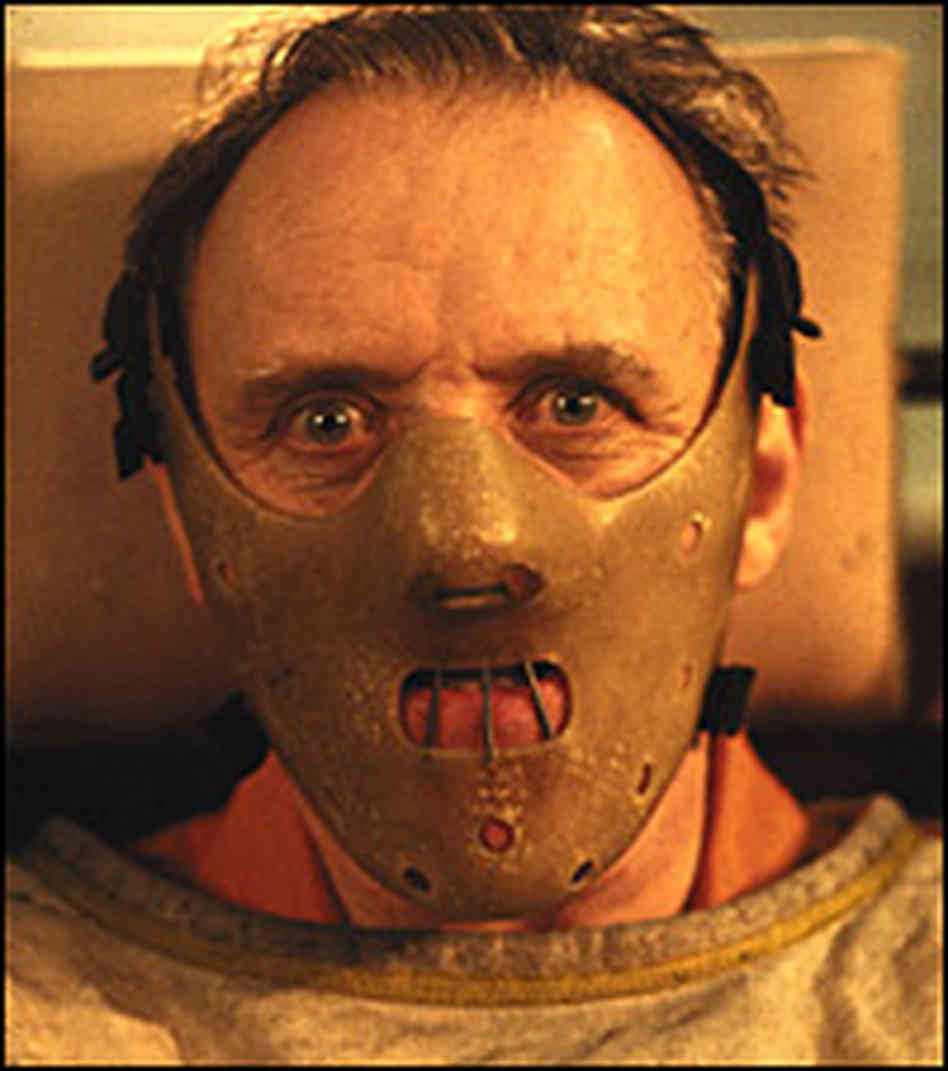 Lord Voldemort came in at 5 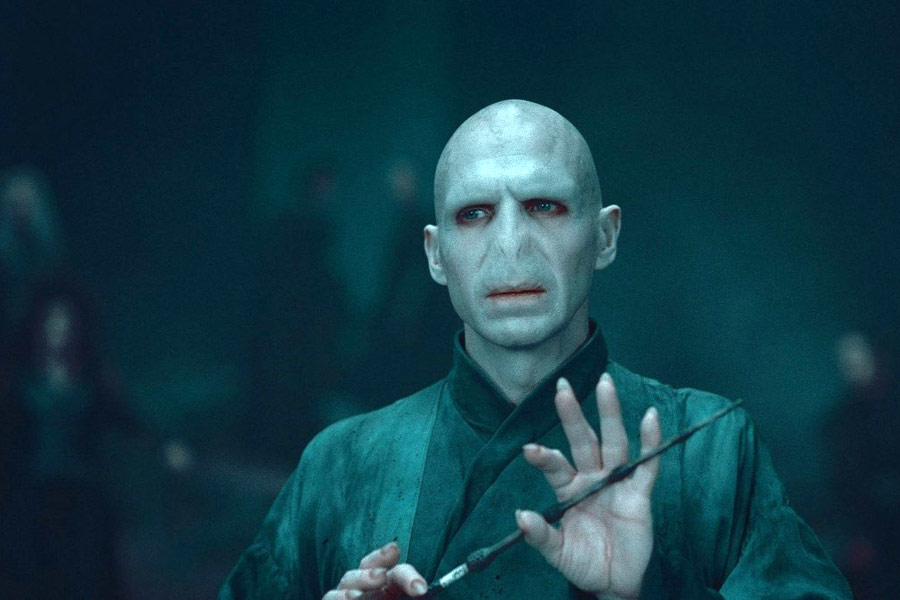 Cruella de Ville came in at 2 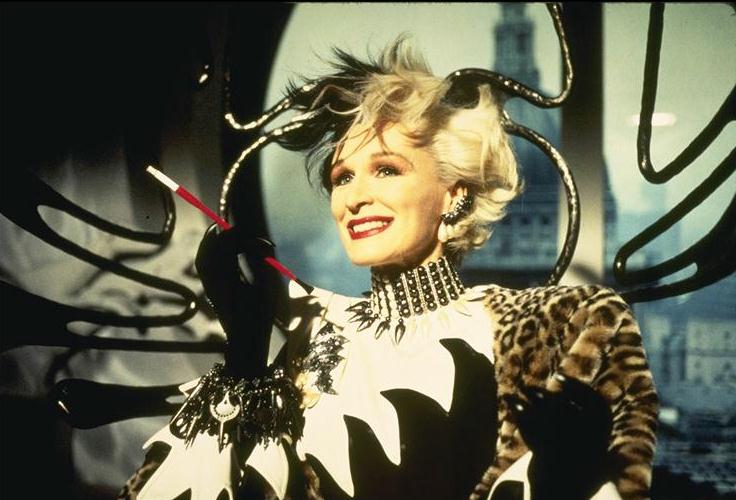 Not on the list, but one I had to add is, Ursula 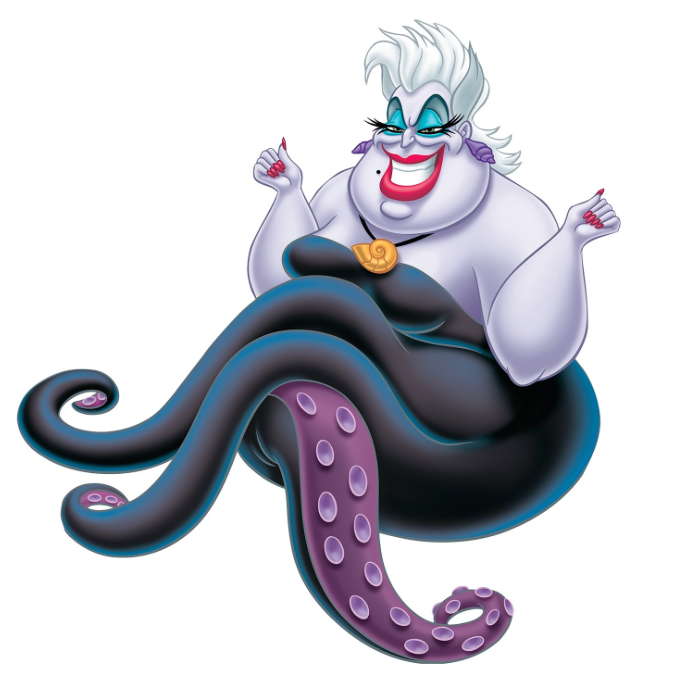 She had to make the list, partly because I have a strange obsession with Octopuses, but also because I loved the Little Mermaid, until I watched it on maternity leave, and realised the absolute horror of the contents, cue a feminist rant on The Abomination That is Disney.

I asked the wife who her favourite villains were and she said the joker, but specifically Heath Ledger’s joker, we both agreed there was something special about the way he played it, neither of us have actually figured out what that ‘special’ was yet, but I’ll come back to you! I find it interesting that most of the villains on the list were male, and that as a result most of the villains on my list are male. But I will write another post about that later. Suggestions on good female villains?

So who else can you add to my list of ultimate villains? I would love a big old list to be able to deconstruct and study, so if you have a moment, please do comment. 🙂

If you liked this post, subscribe here to hear about the release of 13 Steps to Evil, my writing craft book designed to help writers craft superbad villains. Due for release MAY 2017.